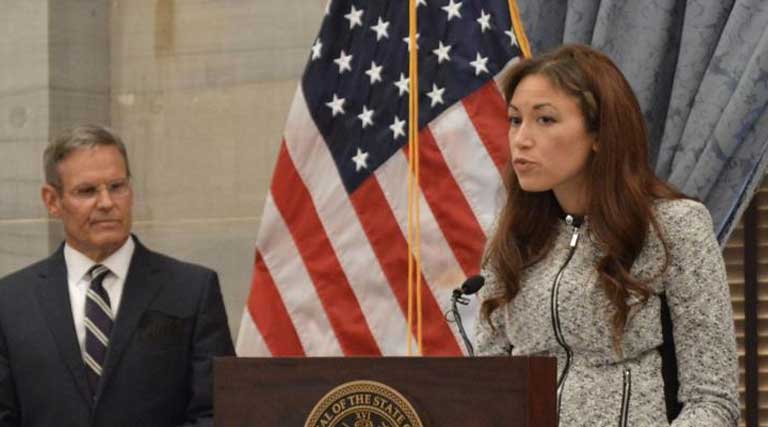 A New Literacy Initiative By The Tennessee Department of Education (TDOE) Will Give School Districts And Educators Flexibility And Autonomy, Education Commissioner Penny Schwinn Said.

Photo: Tennessee Commissioner of Education Penny Schwinn speaks to reporters at the state Capitol on August 6th, 2020 with Governor Lee in the background.

Announced last week, the goal of the $100 million Reading 360 initiative is getting 25% more third-graders reading on grade level by 2025, Schwinn told The Center Square in an interview.

Doing so would mean more than 61% of Tennessee third-graders reading on grade level – a less ambitious goal than the 75% proposed by former Commissioner Candace McQueen in the 2015 Read to be Ready initiative.

The overall rate of literacy achievement among Tennessee fourth-graders largely has remained unchanged since 2013, TDOE data shows. Currently, just under 37% of third-graders can read on grade level.

Despite the achievement goal, however, participating in the initiative is optional. Districts will not be required to participate in any of the Reading 360 programming.

“This is not a mandate, because it’s not policy,” Schwinn said, noting she hopes the General Assembly will pass a literacy bill during the special session on education later this month.

“The reason we want to make it optional is we know every district is in a different place,” Schwinn said. “We’ve got folks like in Sullivan County, who have been doing incredibly strong literacy work for years, … and we have districts who are just starting and emerging in this literacy work, and they may need something slightly more comprehensive to get them to a place where they want to be.”

Offering an array of tools, trainings and a microgrant program to provide literacy tutoring for low-income families, Schwinn said the program is comprehensive but the opposite of a one-size-fits-all approach.

The initiative is funded by $60 million in one-time federal funding from the Coronavirus Aid, Relief and Economic Security Act and two separate literacy-oriented $20 million grants the department was awarded by the U.S. Department of Education.

In total, Tennessee has received nearly $1.7 billion in COVID-19 relief funds for K-12 and higher education. 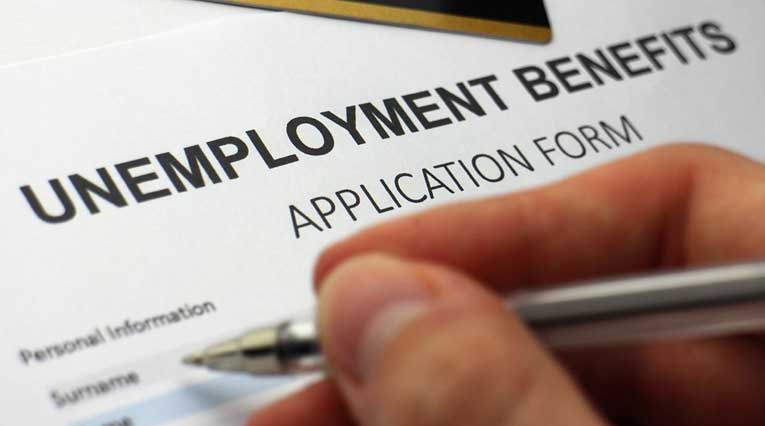 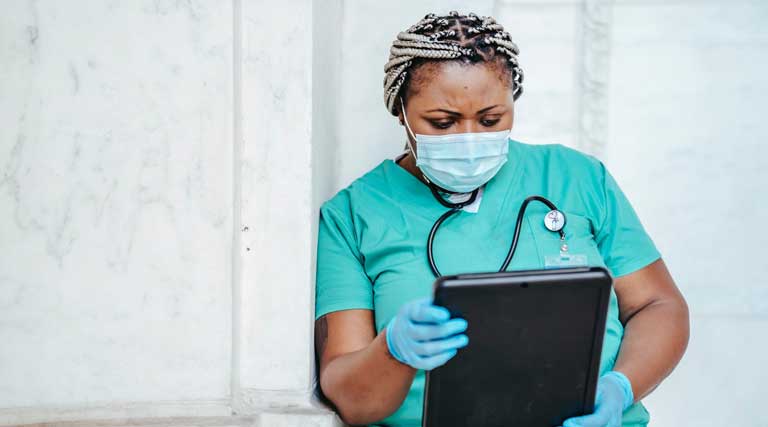 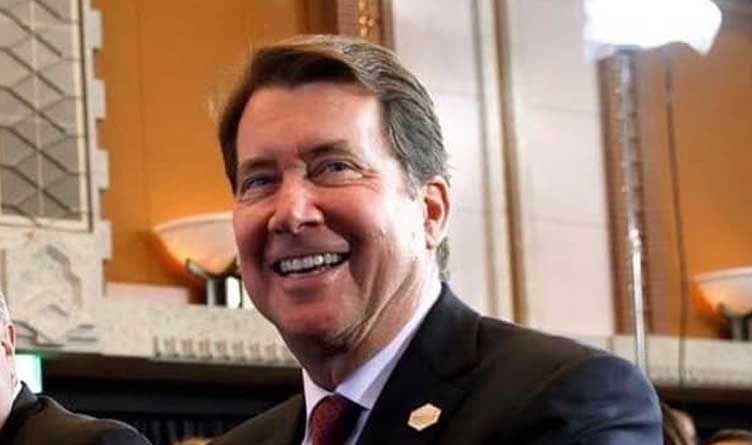