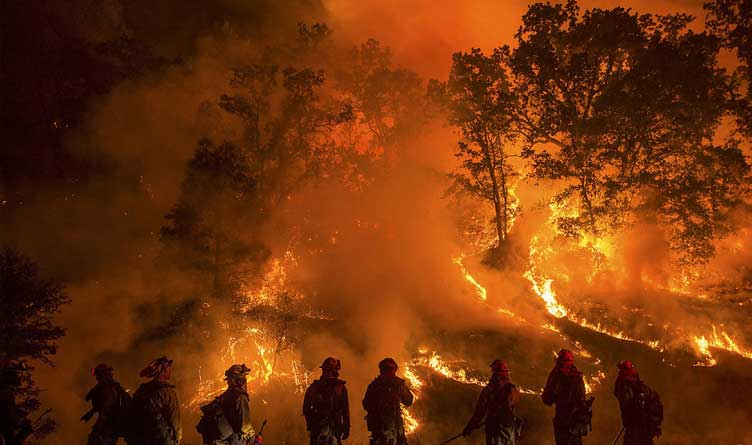 Eighty-eight wildfires are burning in 11 Western states as of Monday in a fire season unlike any other in recent history. So far, the fires have destroyed 1,456,925 acres.

According to Inciweb, a national wildfire tracker published by the U.S. Forest Service, the five biggest wildfires by acreage, as of Saturday, are the Bootleg Fire in Oregon, the Dixie Fire in California, the Snake River Complex in Idaho, the Lick Creek (Dry Gulch) Fire in Oregon and Washington, and the Tamarack Fire in Nevada.

The Bootleg Fire has engulfed an area larger than New York City, with 42% of the fire contained as of Saturday. Containing a fire means firefighters have created a control line around an area of the fire, with the goal of the line preventing the fire from spreading. The fire inside the line may still burn, but not spread, or it could spread depending on weather conditions.

On July 6, the USDA Forest Service activated an additional military C-130 aircraft equipped with Modular Airborne Firefighting Systems (MAFFS) to join two others battling the fires. The aircraft is from the Nevada Air National Guard’s 152nd Airlift Wing. Three MAFFS-equipped aircraft are operating out of McClellan Airbase in Sacramento to assist with aerial fire suppression.

Having military C-130 planes that can be converted into airtankers is helping personnel on the ground when commercial airtankers are fully committed or not readily available. Initially, MAFFS-equipped military aircraft were activated on June 25, the earliest activation of such aircraft in a decade, the National Interagency Fire Center reports.

Since July 6, more than 401,601 acres have burned in the Fremont-Winema National Forest, 15 miles northwest of Beatty, Oregon. More than 2,000 personnel have fought to quell what is now the nation’s largest wildfire and third largest in Oregon’s history. Officials say the fire was ignited by lightning.

California’s Dixie Fire in Butte County is the second largest fire by acreage. It has burned more than 181,289 acres, is threatening 10,000 homes, and after two weeks is only 21% contained. Ignited July 13, its cause is under investigation.

Dixie is the largest fire burning in California. Various counties have issued evacuation orders, warnings and closures. More than 4,000 personnel are working to combat it.

Weather conditions may make it worse, Cal Fire suggests. Chances of thunderstorms could provoke wildfires activity. Heavy rain could cause mudslides in areas where only charred dirt remains.

The third-largest fire by acreage, the Snake River Complex in Idaho, has burned more than 107,679 acres as of Saturday. Roughly 74% contained, it is raging roughly 20 miles south of Lewiston. Officials have claimed that lightning ignited the fire July 7, and more than 200 personnel have been fighting it since.

On July 9, Idaho Gov. Brad Little issued an emergency declaration and called up the Idaho National Guard firefighters. “Wildfire is presenting an imminent threat to life, property, and the environment, and we need all hands on deck,” Little, who plans to fly over the Snake River Complex wildfire this week, said in a statement.

The fourth-largest fire, Lick Creek (Dry Gulch), has burned more than 80,392 acres in Oregon and Washington. Officials claim that lightning ignited several parts of forest area southwest of Asotin, Washington, on July 7. The next day, the fires merged with the Lick Creek wildfire. Since then, more than 200 personnel have been combating the fires.

The fifth-largest fire is in Nevada, where officials say lightning ignited the Tamarack Fire on July 4. Located 16 miles south of Gardnerville, the fire had burned more than 65,152 acres since Saturday. More than 1,000 personnel are fighting the fire.

The fire has destroyed multiple structures and is threatening at least 2,700 homes in Douglas County, according to Gov. Steve Sisolak, who declared a state of emergency Friday. 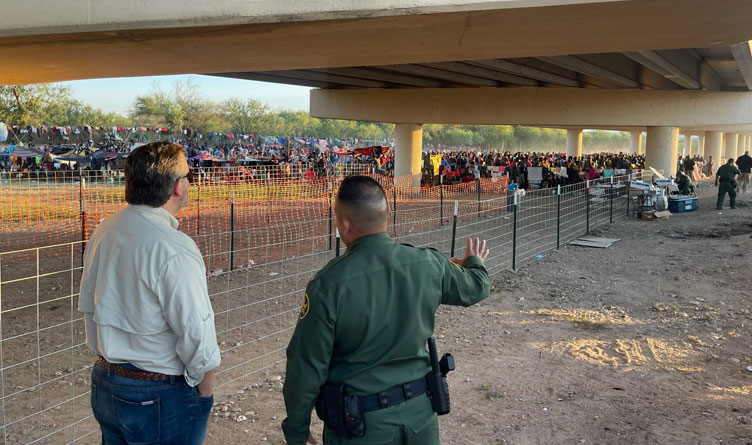 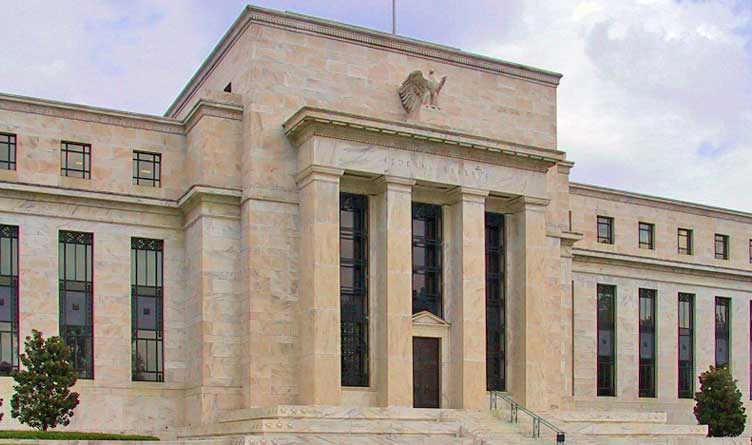 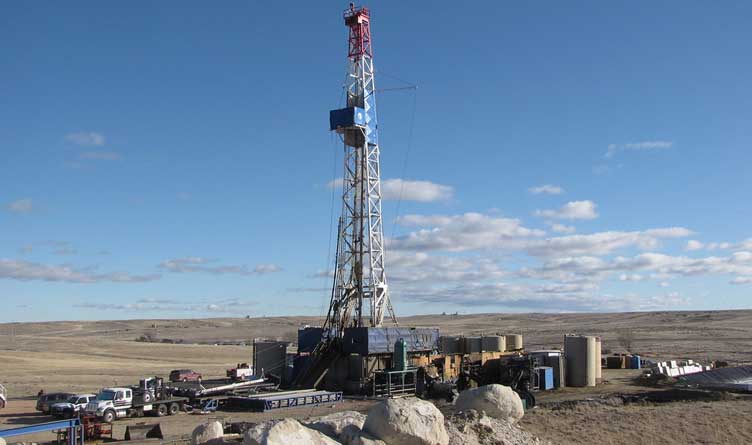