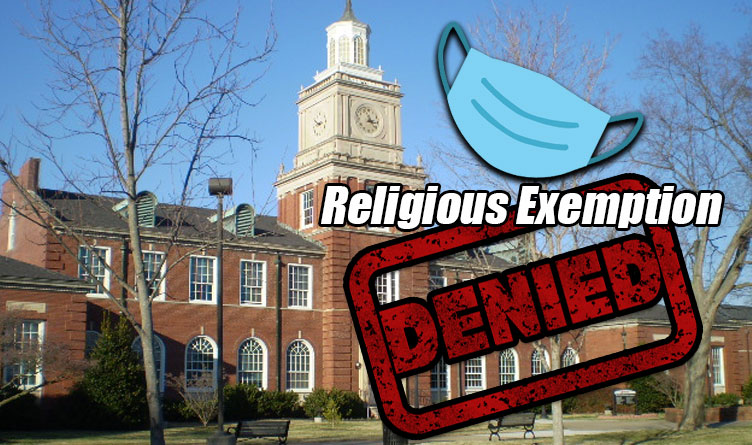 Photo: Browning Building at Austin Peay State University. Primary purpose is administrative and houses the Business Office of the University.

Austin Peay State University in Clarksville, Tennessee has denied a request for religious exemption for a dual-enrollment student to their campus-wide mask mandate and now seek to deny an appeal to the family’s religious discrimination case against the school.

The parent of the 17-year-old student states that the decision to reject the request was made by three individuals.  According to the parent, one of the individuals has “nothing to do with religious exemptions” and another “was caught on audio interrogating (the student) and mocking his religion.”

Also according to the parent, the third individual has not met with the student.

The Tennessee Conservative reached out to the university and received this reply from Bill Persinger, Executive Director of Public Relations and Marketing:

“As I’m sure you are aware, we cannot comment on a specific student or potential legal cases. We do have a process in place for considering accommodation requests, including religious exemption requests to wearing a mask.  The process starts with our Disability Services Office for initial intake and beginning the interactive process.  Then a committee reviews the religious accommodation request and information on a case-by-case basis to determine if the request can be accommodated as requested and, if not, what, if any, alternative arrangements can be made.”

However, the parent has indeed taken all the appropriate steps to acquire the religious exemption beginning with an email.

“I am writing to submit a religious exemption from both vaccination requirements, mask wearing, and arbitrary testing, based on family religious beliefs. My child is 17 and will be attending one dual enrollment class and is willing to socially distance in the classroom and halls to the best of his ability.”

In response, the parent was told the University required additional documentation concerning the request.

Although the school’s official statement expresses that the process to be granted a religious exemption starts at the Disability Services Office, the person handling the “intake” and beginning of the interactive process, stated that they are not accustomed to dealing with religious exemption cases, only those having to do with student disability requests.

Email from the Office of the Vice President of Student Affairs:

The parent states that the student always arrived 45 minutes early for the 8AM class so others could sit far away.  There are approximately 30 students in the class, with many seats in the morning class vacant allowing for social distancing to be practiced.

“Even though all others can be six feet away…he is still punished,” the parent said.

The parent goes on to state that the student has received one “Code of Conduct” and has been asked to leave four times.

The parent states that the student now has to go to a hearing for the Code of Conduct violation for staying in class for one day mask-free.

“Even that paperwork was manipulative. It said he had to choose an option but it also stated that by choosing an option he waived his rights to a preliminary conference,” the parent said.

In response to all of the above, the parent has issued three discrimination complaints against the school.  One of which has been investigated and completed at the time of this article’s publication.

According to the parent, the school’s attorney has stated that the school is aware of the Tennessee Statute that prevents discrimination against religious expression.

The statute is as follows:

The governing board or government entity, as defined in § 4-1-407(a), of a public institution of higher education operating under chapter 8 or 9 of this title shall not adopt policies, rules or directives that substantially burden students’ free exercise of religion, but shall comply with the requirements of § 4-1-407.

The parent states that the three individuals who made the decision to deny the religious exemption were also a part of an initial discrimination investigation performed by APSU’s Office of Discrimination “as this is an APSU office”.

“Even though there is a clear case for it, we knew that one APSU office will not buck another and now they are denying us an appeal within APSU (not that it would help since its all within the same group of people),” the parent said.

In response to the first decision the school made determining that the child was not being discriminated against because alternative arrangements were provided, the parent sent this email:

“With all due respect, I disagree with your decision.  To say that my child was not discriminated against because offerings of an ‘alternate reasonable accommodation’ was made (forcing a HEALTHY child to have the class at home instead of in the classroom) is like saying Rosa Parks wasn’t discriminated against because she was still allowed on the bus, or that separate water fountains were a reasonable accommodation because all races were still able to drink water. Discrimination is still discrimination, and ‘accommodations’ do not prove otherwise.”

The class in question is a statistics class. One in which the parent states is a difficult subject area even in an in-person learning environment.

“An online statistics class is NOT an appropriate accommodation because my healthy child would be isolated/segregated and miss the opportunity of interaction in a subject area that is already difficult.  We registered for this class because of the in -person ability to ask questions and hear the questions of others. Before enrolling we let APSU know about the religious exemption/belief, and we were told by dual enrollment, via email, ‘Masks are no longer required on campus.’,” the parent said.

The parent said, “It does not matter what hoops we have jumped through as it was apparent they had their minds made up before the process started.”

The school has been contacted on the student’s behalf by Congressman Mark Green, Senator Bill Powers and Representative Curtis Johnson.

“In my opinion, they (APSU) believe they are above the law, the Constitution, Congress and God,” the parent said. 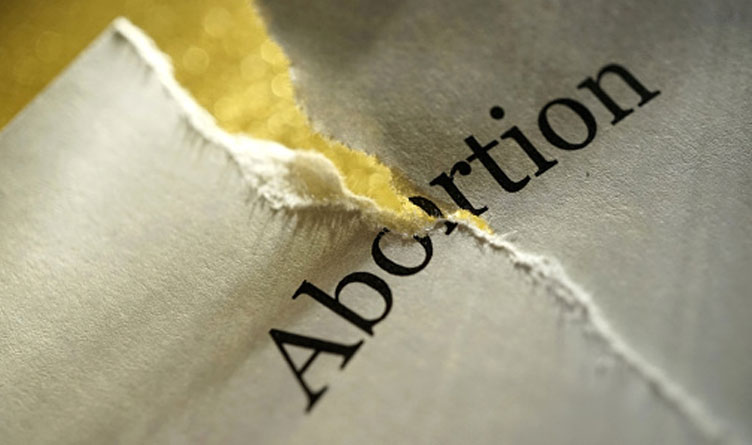 What Will Happen In Tennessee If The U.S. Supreme Court Overturns Roe V Wade? 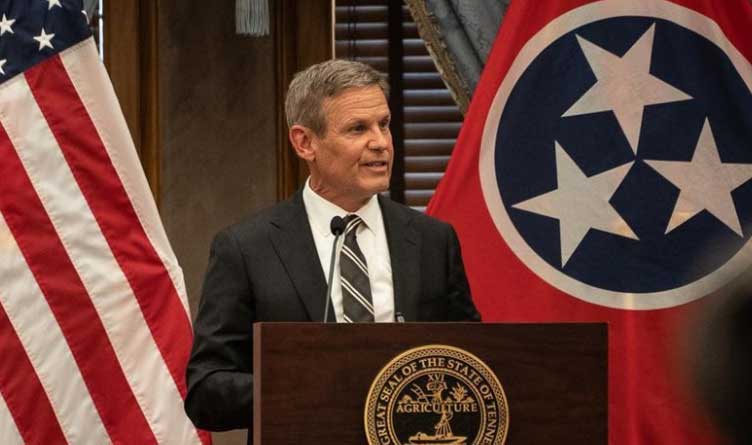 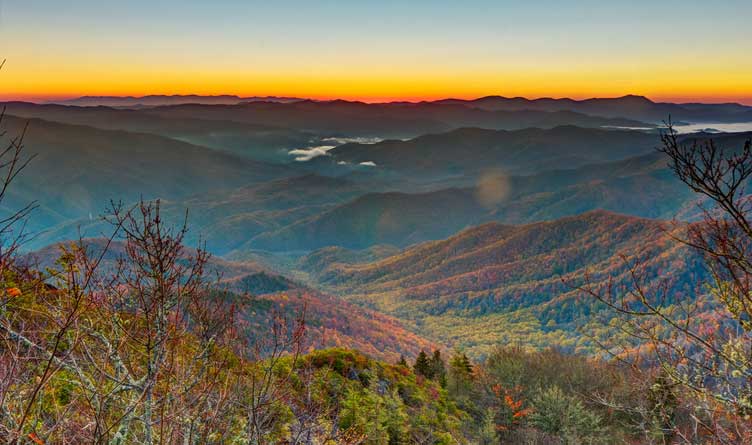