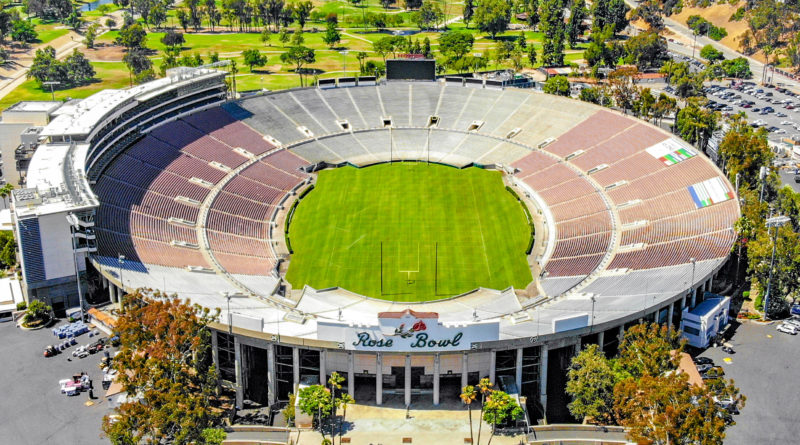 The Big Ten reversed an August decision to postpone the fall football season and will now start play in October.

The first games will be played the weekend of Oct. 24. The games will continue for eight consecutive weeks, concluding with a conference championship game on Dec. 19.

As part of the return plan, players, coaches, trainers and others will be tested daily for COVID-19. The conference initially postponed all fall sports over pandemic concerns on Aug. 11, but pressure from players, parents, coaches and even President Donald Trump to reverse that decision was mounting.

“Great News: BIG TEN FOOTBALL IS BACK. All teams to participate,” Trump tweeted Wednesday. “Thank you to the players, coaches, parents, and all school representatives. Have a FANTASTIC SEASON! It is my great honor to have helped!”

A vote to resume play by the league’s presidents and chancellors was unanimous, media outlets reported.

A schedule has yet to be released. 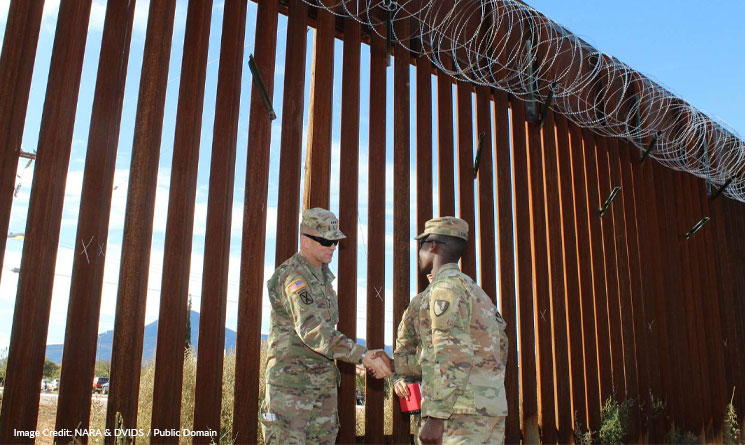 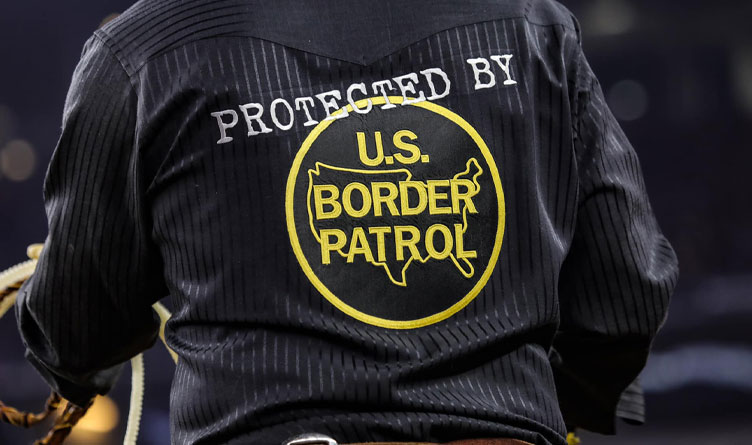 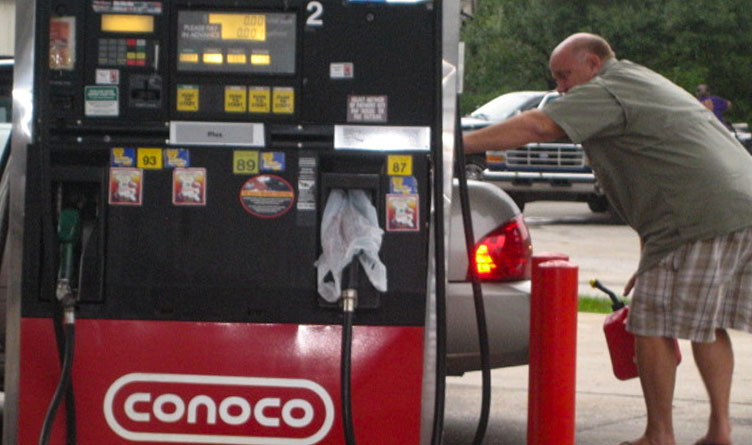 Gas Prices Up $1.25 Per Gallon Over Past Year, Home Heating Fuel Costs Expected To Skyrocket