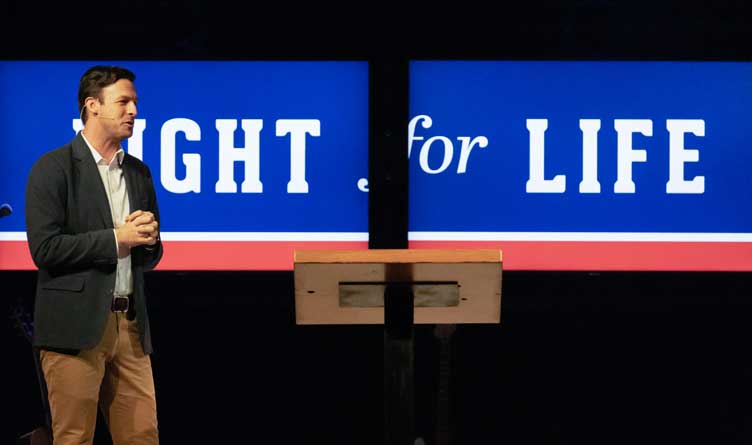 By The Tennessee Conservative Staff-

Chattanooga, TN – On the weekend of May 8th and 9th, Calvary Chapel Chattanooga, a Church located on South Broad Street, dedicated their weekend services to both exposing the intentions Planned Parenthood has for Chattanooga and also educating the Church on how they can fight to defend life.

Calvary Chapel Chattanooga launched their ‘Fight For Life’ initiative and partnered with Seth Gruber, a prolific prolife advocate and speaker that believes the Church can end abortion in our lifetime.

Planned Parenthood has recently hired two staff members for the Chattanooga area – a community organizer and a health educator.

Calvary Chapel explained what the specific function of the health educator is, and what Planned Parenthood’s comprehensive sex education curriculum teaches.

They explained that Planned Parenthood’s curriculum is based out of the teachings of Alfred Kinsley, the Father of the Sexual Rights Revolution.

Kinsey is best known for his research into human sexuality which set out to prove that children are sexual from birth. Kinsey’s findings were based on the sexual abuse of children by pedophiles.

In 1964, Mary Calderone, a Kinsey enthusiast, founded SIECUS and taught, “from the day children are born, they are sexual beings.” She even went so far to say that professionals who study children have affirmed the strong sexuality of the newborn.

Seth Gruber explained that Planned Parenthood roots themselves into communities all over the United States with the guise of providing material helpful to students, but in the end just grooms your daughters to be future clients of their slaughter house.

At the end of the message Pastor Frank Ramsuer, the Senior Pastor of Calvary Chapel presented 5 action steps for the Church to engage with. 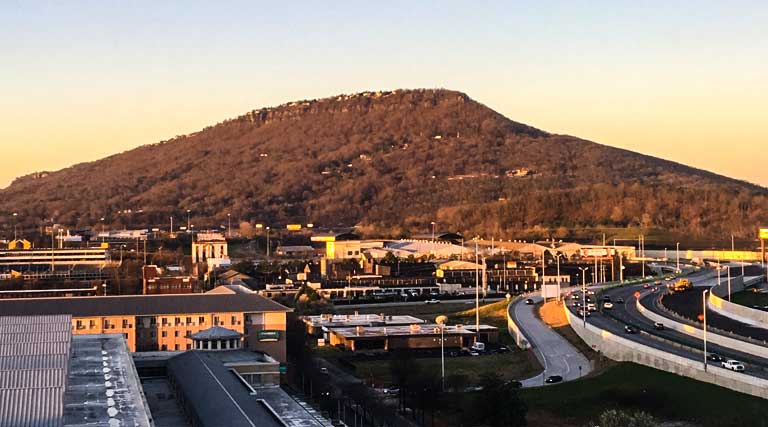