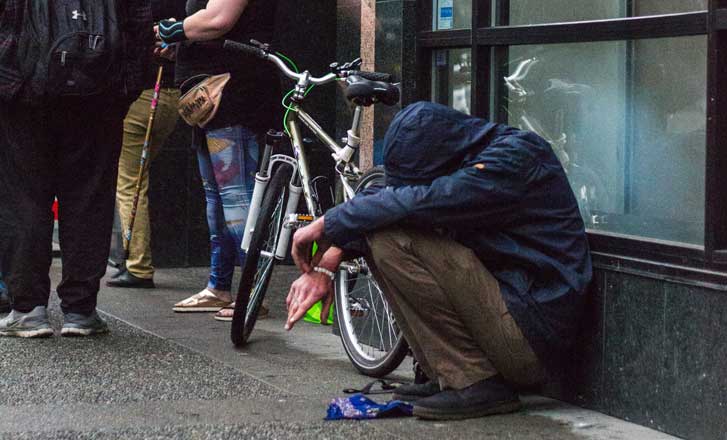 On June 12, the Chattanooga Regional Homeless Coalition will be hosting a free vaccination event for the homeless population in the area. This will follow the first event that was held on Saturday, in partnership with Olivet Baptist Church.

It allowed for homeless individuals to receive the first dose of the Pfizer vaccine or the single-dose Johnson and Johnson.

The coalition serves Hamilton County, as well as ten of the surrounding rural regions.

Wendy Winters, the Executive Director for the Coalition, said, “Homeless individuals are just trying to survive day to day, worried about where their next meal will come from and where they will lay their head at night. The fear of the side effects of the vaccine in these individuals is understandable considering they don’t have a safe home in which they can recuperate. So, we’re trying to convince them that the complications of actually getting COVID are much worse than the vaccine side effects. But they’re in survival mode and gaining their trust to assure them that the vaccine is safe and side effects are minimal is an uphill battle.”

A grant from Blue Cross Blue Shield that was disseminated by the Community Foundation of Greater Chattanooga was used to fund the first event, and the remaining funds will be used for the second one.

“The hope is as people get vaccinated, they tell their friends ‘Hey, you know, it’s not that bad.’,” Winters said.

Volunteers also included people from Good Samaritan Alliance and Hamilton County Health Department, who will return for the second event.

Winters said the homelessness rate in the county has risen over 80 percent since last year. She attributed the rise partly to the Covid-19 pandemic.

She said the increase in Tennessee is “not unique, it’s across the nation.”

According to the coalition, many homeless individuals are hesitant to get vaccinated, as they don’t have a place to safely recover.

“They don’t have a home in which to recuperate if they were to have negative symptoms from the vaccine, so there’s a fear there, understandably,” Winters said.

The events are meant to provide more resources than just vaccinations. Rachel Woodruff from the Good Samaritan Alliance said they want to provide whatever they can to those in need.

Woodruff said, “I’ve seen people come out here that are super excited just to get a water bottle.”

Woodruff and Winters agreed that a big goal of the events is to spread awareness among the homeless population.

“I feel like it’s been hard to get in reach or they just don’t know enough information about it,” Woodruff said. “So this is a good way to learn about the vaccination and have the opportunity to get it.”

The second event will allow people to get their second dose of the Pfizer vaccine, or the Johnson & Johnson. 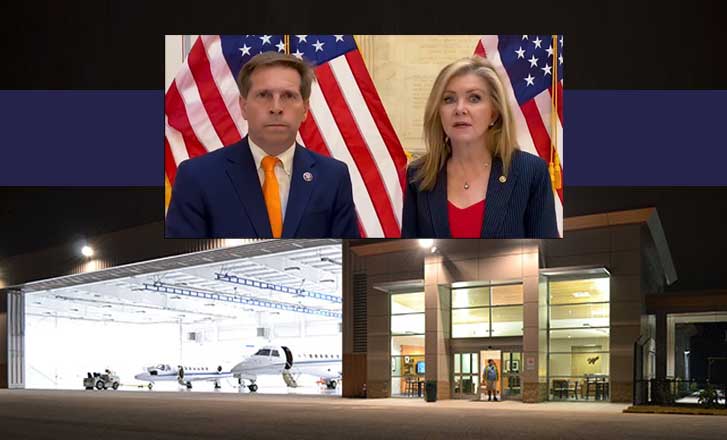 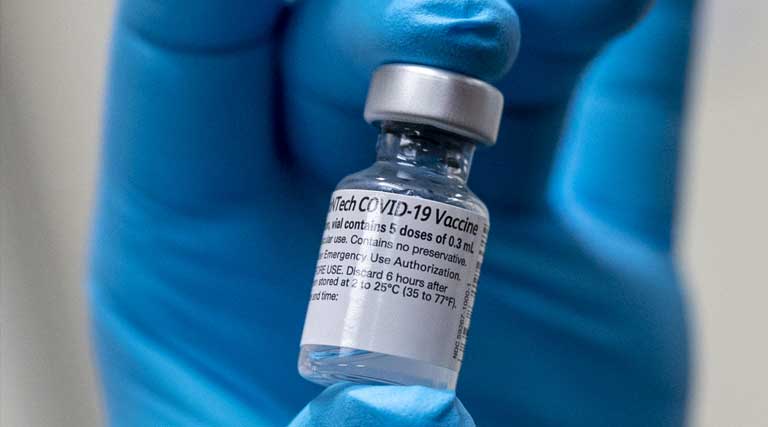 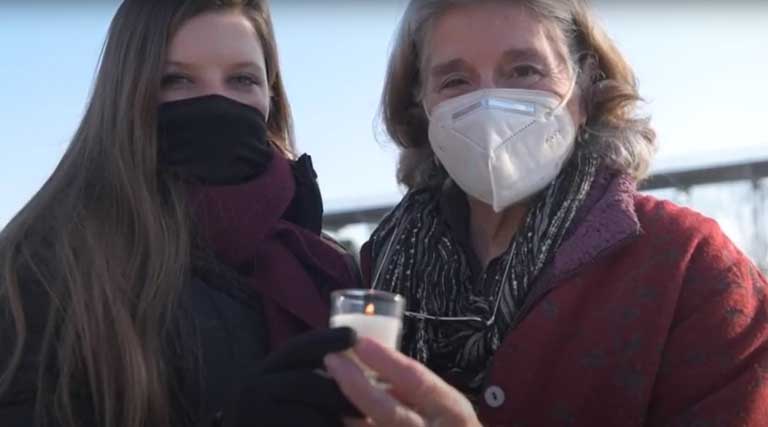