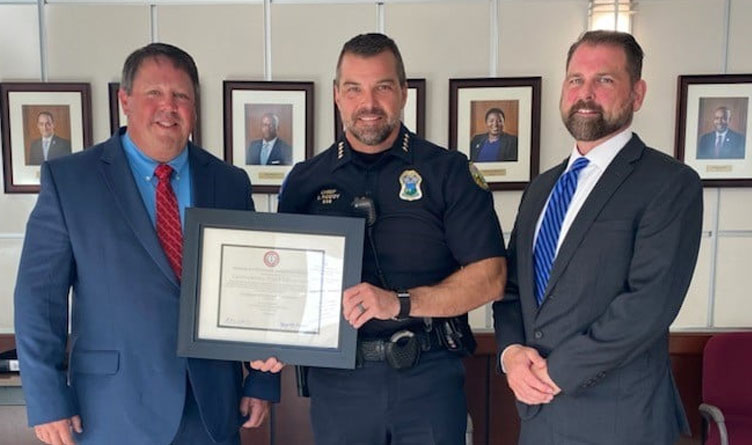 Chattanooga Police Chief David Roddy will be retiring from the position in just a few weeks, after being in the role for the last four years. He spent 26 years working as a police officer, starting in Nashville after graduating from college.

He was hired by the Nashville Police Department, but was unable to stay in the position.

“I then took the doctor’s physical, and they informed me that I have a slight degree of red-green color blindness,” Roddy said. “I could not work for the Nashville Police Department.”

However, Roddy talked to a friend and was able to apply to the Chattanooga Police Department. He passed their vision test and started what would be his 26 year long career.

*** Click Here to Support Conservative Journalism in Tennessee. We can’t cover Chattanooga topics without your support!***

The Chattanooga Fire Department took to Twitter to congratulate Roddy after he announced his retirement.

The tweet said, “The @ChattFireDept would like to congratulate Police Chief David Roddy on his retirement from the @ChattanoogaPD! We appreciate his service, leadership, dedication and everything he has done for the CPD and the @Chattanooga_gov!”

When talking to News Channel 9 on Thursday, Roddy said being an officer and then chief came with good days and bad days.

Some of the hard days included tornados, losing an officer in the line of duty, the 2015 terrorist attack, and the Woodmore school bus crash. In 2019, he lost another officer, Nicholas Gallinger, who died after being hit by a car.

In the interview with Channel 9, he said that year taught him a lot about leadership, and especially leading through a tragedy.

2019 was a challenging year, which Roddy said contributed to a difficult 2020. This included the protests after George Floyd was killed, during which time Roddy talked with protestors.

2021 has seen a rise in violent crime, both in Chattanooga and across the country. This has led to some of the challenges Roddy has faced this year.

However, the CPD was also the 2021 recipient of the IACP Leadership In Victim Services Award- Midsize Agency, under Roddy as chief.

Roddy said the community can overcome any future challenges without him, as long as they work together.

Roddy’s last day as police chief will be on July 30. He will be taking time off with his family before deciding what his next chapter will be. 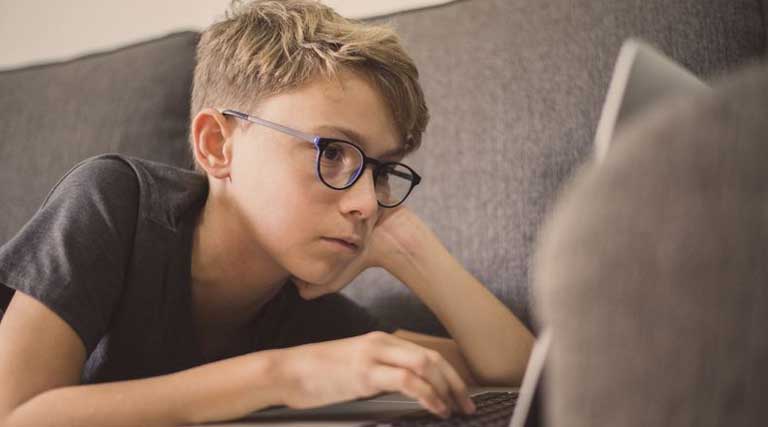 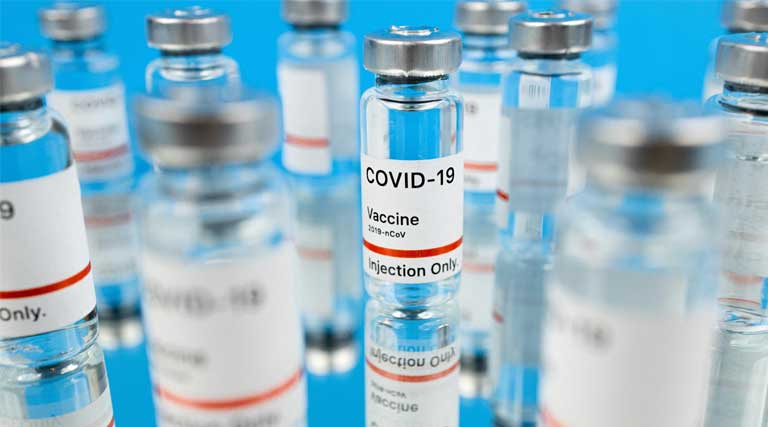 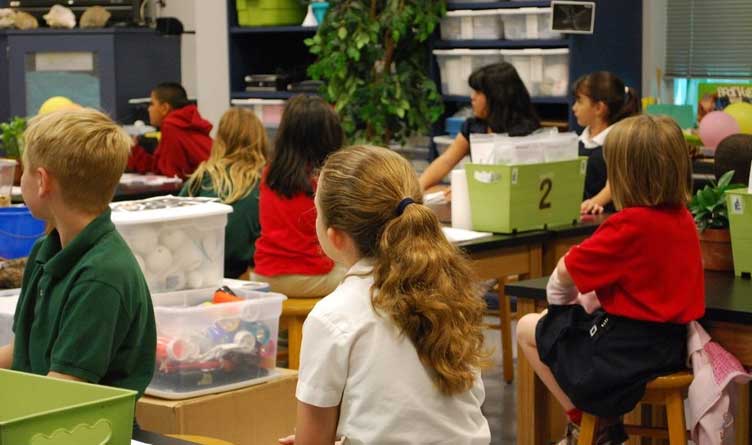