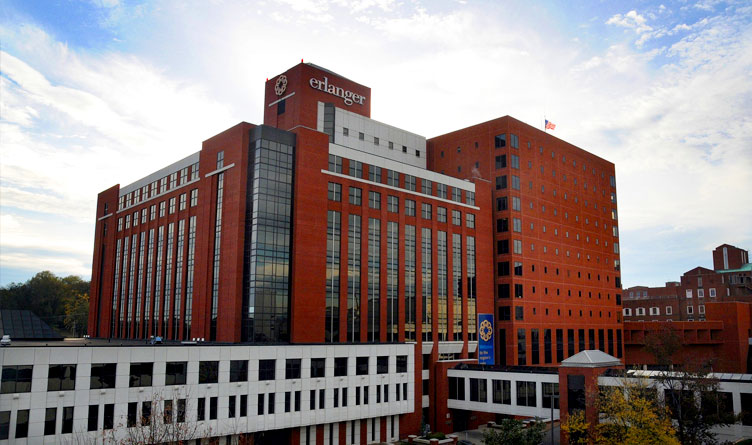 Chattanooga’s largest hospital has filed suit against TennCare over claims it is underpaying some hospitals for emergency care  — the latest in a series of legal actions by Erlanger Health System alleging Tennessee officials are “purposely redistributing money from hospitals who treat Tennessee’s neediest citizens” to benefit for-profit insurance companies.

It is the third lawsuit filed by Erlanger since 2009 over the same payment complaints. The hospital system has filed two other lawsuits against TennCare, and one against TennCare contractor AmeriChoice, a for-profit insurance company, alleging they were underpaid for medical care given to TennCare enrollees.

For profit insurance companies that contract with TennCare have reaped big financial gains from the practice, including those that employ former TennCare executives, Erlanger claimed in legal filings that did not name specific TennCare employees. Dr. J.D. Hickey, who led TennCare under the administration of Gov. Phil Bredesen, serves as CEO of Blue Cross Blue Shield of Tennessee, which is under contract with TennCare to manage claims.

While Erlanger’s allegations date back to 2008, the latest lawsuit filed in Davidson County Chancery Court on Nov. 12 is narrowly focused on a more recent TennCare decision.

On September 20, TennCare rejected Erlanger’s petition to invalidate the “74% rule” and the “57% rule.”

A TennCare spokesman said the department cannot comment on ongoing litigation. Erlanger representatives did not respond to a request for comment and an estimate on the costs of medical care they are seeking to recoup through lawsuits.

TennCare provides public health insurance to 1.6 million Tennesseans, including children living in poverty, their parents and adults who are pregnant or disabled. 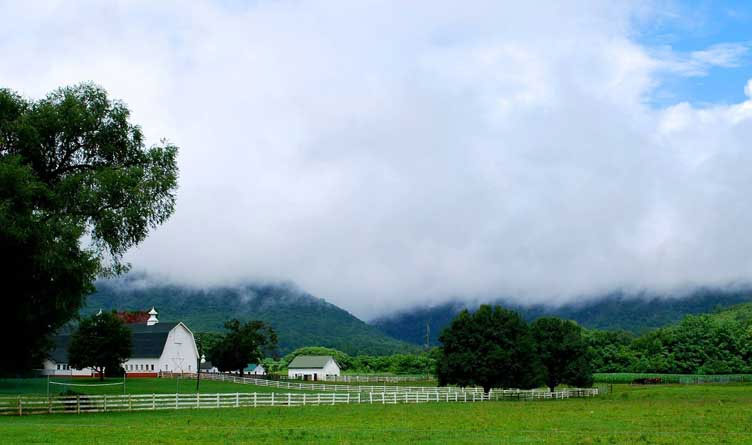 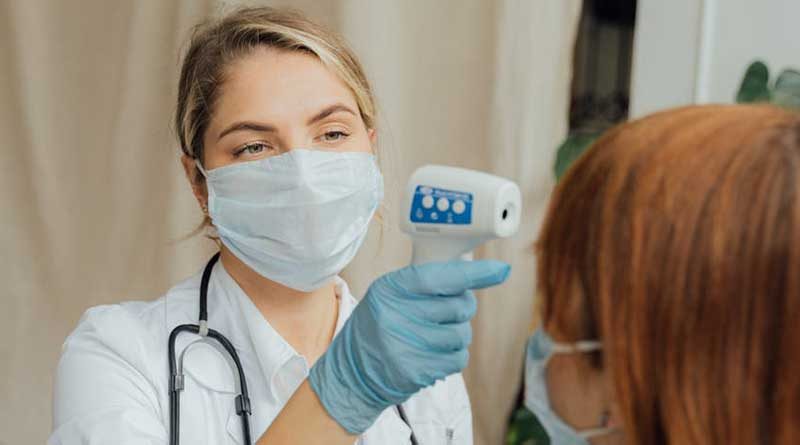 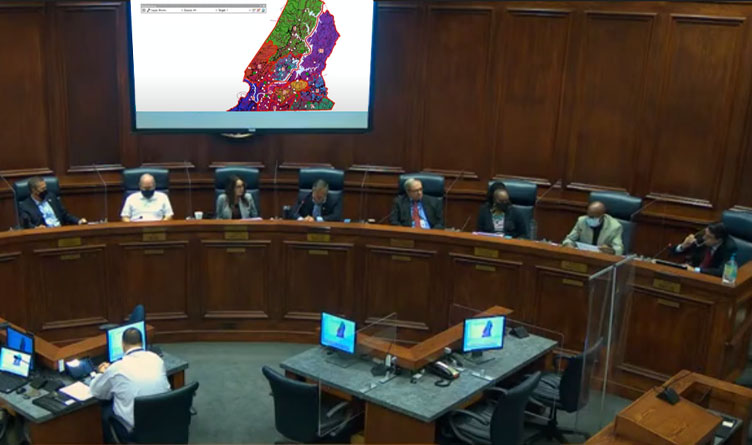 Hamilton County Commissioners Push For Continuity of Neighborhoods In Redistricting