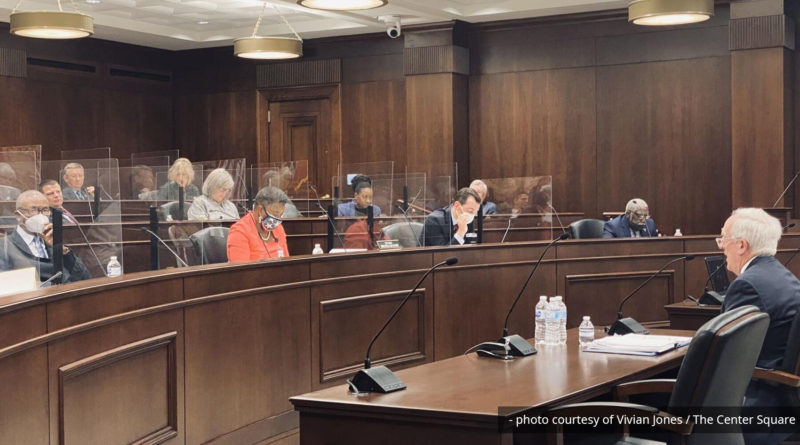 Nashville, TN – The Tennessee Emergency Powers committee are embroiled in hearings to decide whether or not to change state laws regarding a governor’s emergency powers.

Sexton and most other Republicans on the ad hoc committee state that the hearings are about what could happen with future governors and a legislature left out of emergency decisions in situations like pandemics where schools and businesses are ordered to close.

“The governor, the way it’s written, could have absolute power with limited or no oversight of the General Assembly, so that kind of gives us a little bit of concern,” said Sexton.

Memphis Republican lawmaker, Debra Moody posed the question, “How do we wrestle with the common good versus our individual rights?”

West Tennessee Democrat, Johnny Shaw asked, “Since we don’t know what to plan for, how do we craft the legislation to know what to do?”

The committee heard testimony from University of Tennessee law professor, Glenn Reynolds, who reminded the lawmakers that emergency powers are not just for a pandemic but also natural disasters.

In their testimony before the committee, Governor Lee’s Legislative Director Brent Easley and Deputy Council Clark Milner said the governor believes no changes should be made to Tennessee law on executive emergency powers.

“Governor Lee’s firmly held view is that the current statutory framework for authority to deal with emergencies should not be substantially or meaningfully disturbed because it provides for the immediate and decisive action, flexibility, and adaptability essential to combating emergencies,” Milner stated.

According to Crain, Tennessee has one of the most permissive executive emergency powers statutes in the country, with no provision for the Legislature to end emergency powers, as many other states have. Without such a check, the governor is free to extend emergency powers independently of legislative oversight. Crain recommended the committee determine a system of accountability to prevent potential abuse by future administrations.

“There should be some check of balance in the statute,” Crain said. “Some mechanism that would allow the Legislature to determine whether, indeed, the authority should continue.”

The committee plans a report after its final meeting that will be distributed to the full General Assembly. 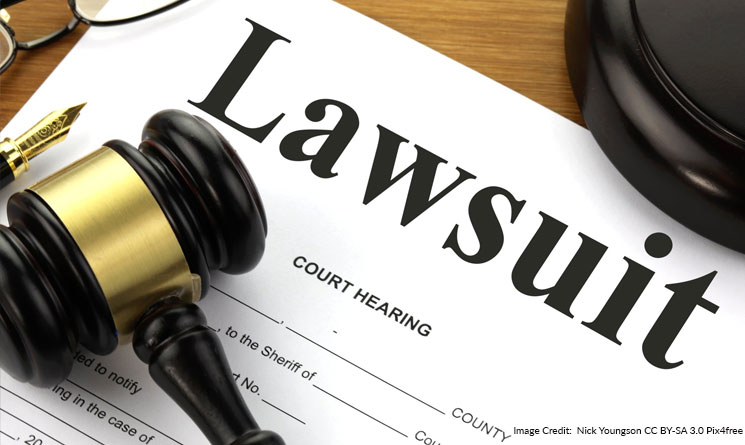 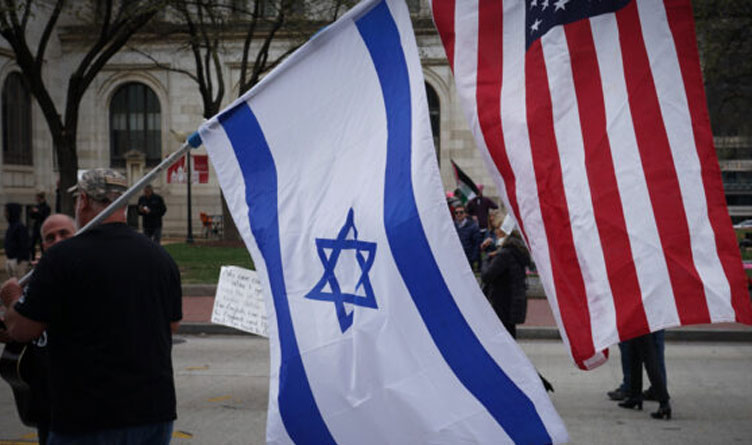 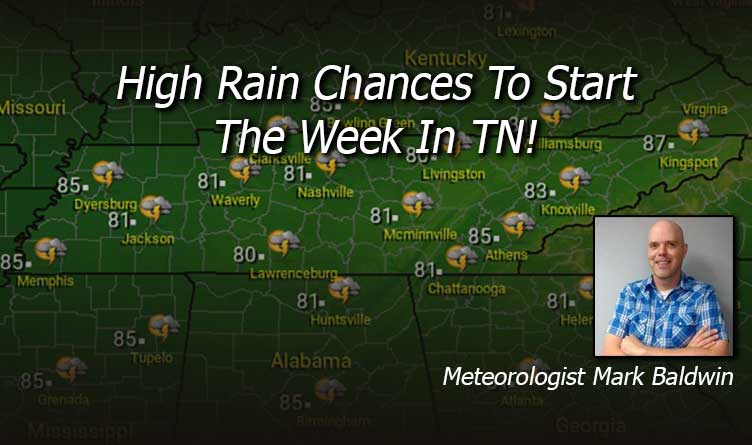 High Rain Chances To Start The Week In TN!

One thought on “Emergency Powers With No Oversight?”