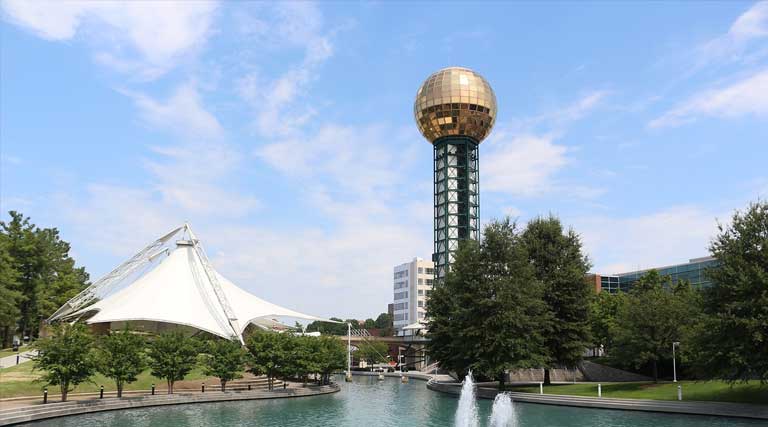 Two Former Employees Of The Knoxville Utilities Board Collected More Than $10,500 In Pay For Hours They Did Not Work Between 2016 And 2019, An Investigation By The Tennessee Comptroller’s Office Found.

Knoxville Utilities board (KUB) officials reported the questionable compensation of two employees – an engineering associate and a student worker – prompting an investigation by the state comptroller.

Both employees since have repaid the agency for the unworked hours, and both left the agency in 2019.

“While KUB supervisors took the appropriate step of signing the time sheets for these employees, they should have also reviewed for accuracy,” Comptroller Jason Mumpower said in a statement. “Time sheets should only reflect the actual time worked. By not performing a careful review, a risk of improper payments is created.”

According to the comptroller’s report, KUB management has increased oversight of employee work hours and attendance.

Results of the investigation were shared with the Knox County Attorney General’s office, the comptroller report said. 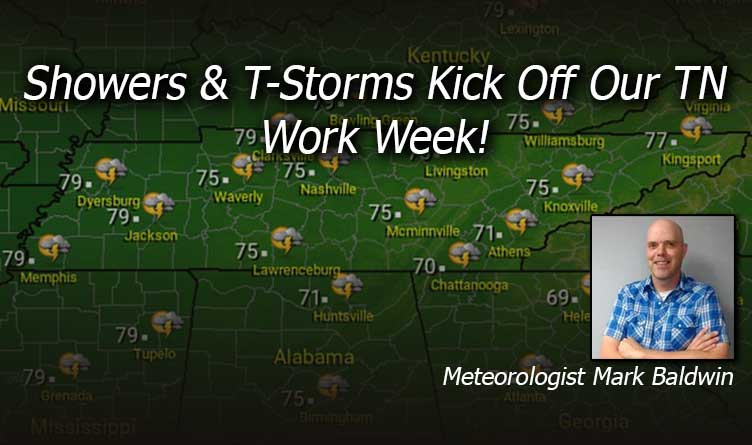 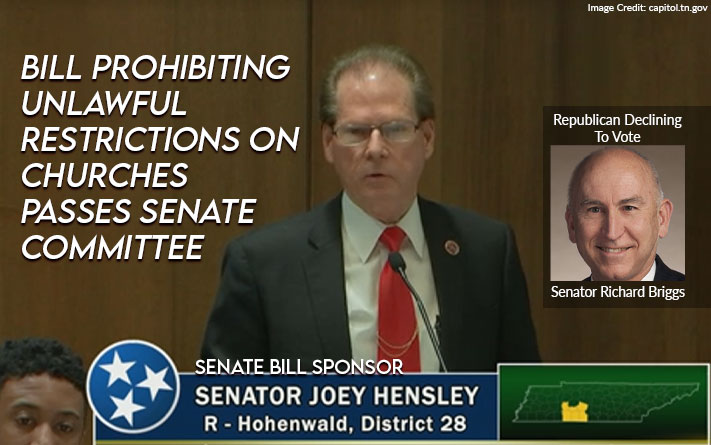 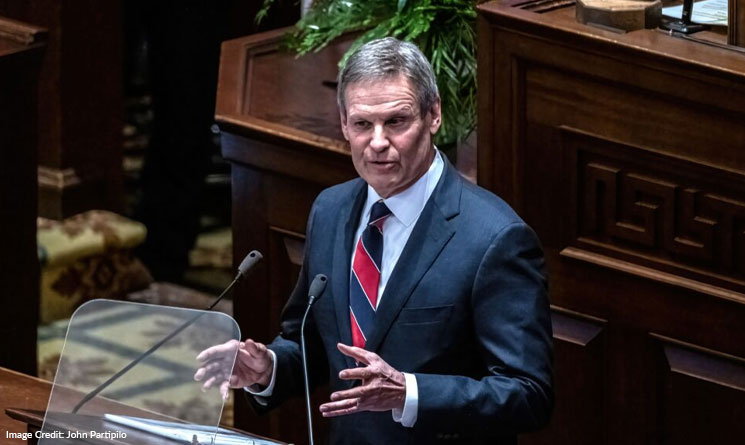