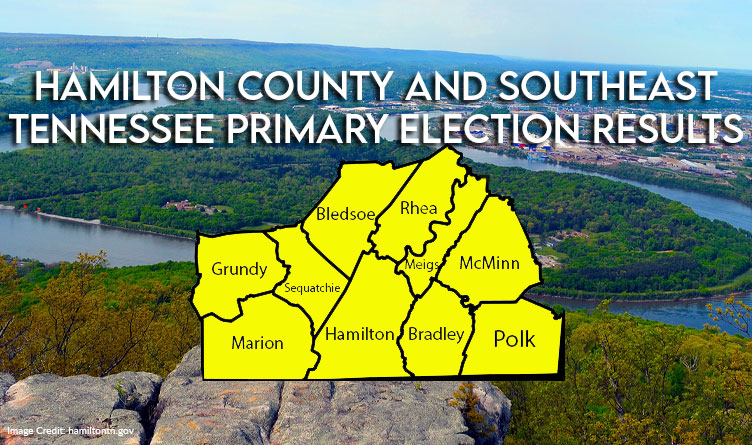 The primary election turned out to be one of the closest ever in Hamilton County, with Wamp taking only 14,425 votes to win with 35%. Hamilton County Commission Chairwoman Sabrina Smedley tied with 35% but only had 14,104 votes, giving Wamp the win by a slim margin of 321 votes. Local businessman Matt Hullander earned 30% with 12,170 votes.

If Wamp wins the election, he will become the youngest mayor Hamilton County has ever had, defeating an even younger candidate, 25-year-old Democrat Matt Adams.

Several primaries were decided for seats on the Hamilton County Commission as well, also with pretty tight races.

With no Democrat on the ticket for District 9 of the Hamilton County School Board, Gary Kuehn takes the seat in the first ever partisan election. Other school board seats will be decided in the August general election, with the following Republicans claiming the primary victory:

• District 3: Joe Smith was unopposed in the Republican primary.

• District 5: Charles Paty was unopposed in the Republican primary.

• District 11: Virginia Ann Manson was unopposed in the primary.

The primary also netted Hamilton County voters with two new judges, with both Republicans being unopposed in their respective general elections. 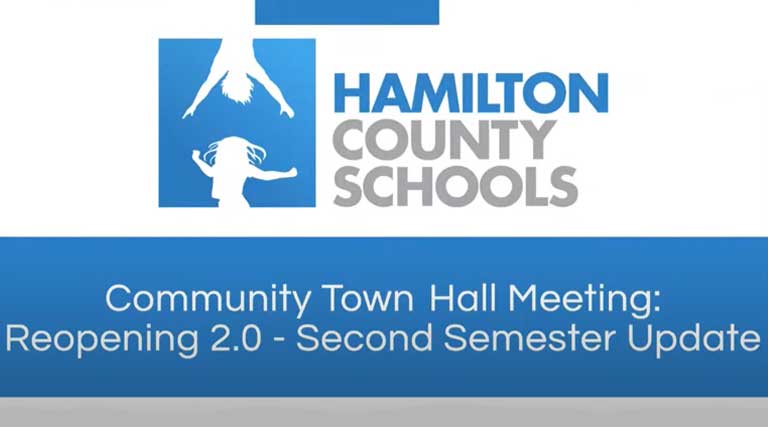 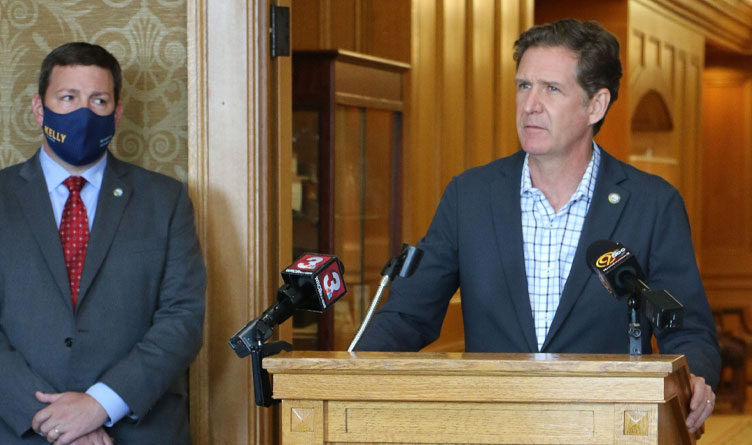