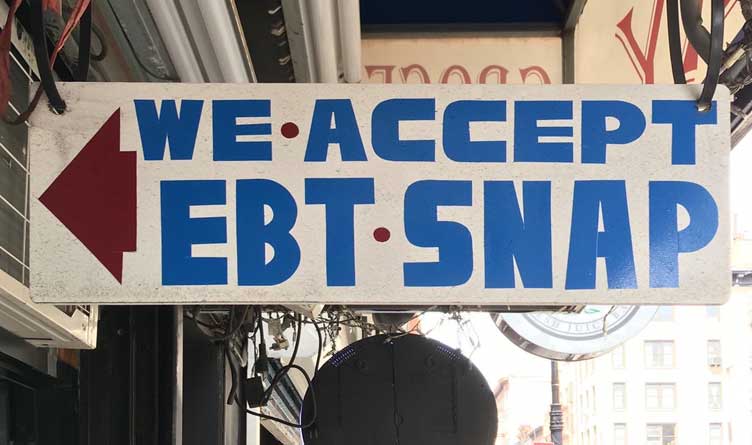 As inflation continues its upward trend, government programs are giving Americans raises to keep up.

The Biden administration announced Monday a historic increase to the Supplemental Nutritional Assistance Program (SNAP), also known as food stamps. The U.S. Department of Agriculture updated the Thrifty Food Plan, a wide-ranging report that updates the expected cost to healthily feed a family of four.

The federal food report cited inflation as the driving factor behind the need for more benefits, which is the biggest increase in the program’s history.

“Using food prices inflated to June 2021, the cost of the Market Baskets for the reference family is $835.57 per month, which is a 21.03-percent increase from the previous edition adjusted for current prices,” the report said. “This amount is for the 48 contiguous States and the District of Columbia. Alaska and Hawaii have separate Thrifty Food Plan amounts, which are also undergoing a reevaluation. This means the reference family of four is provided with an additional $4.79 per day to support a healthy diet.”

The announcement came days after a leading senior group announced the Social Security Administration is expected to make a similar decision. The Senior Citizens League predicted last week the SSA will increase 2022 payments the most since 1983 to keep up with rising prices.

“The estimate is significant because the COLA is based on the average of the July, August and September CPI data,” said Mary Johnson, a Social Security policy analyst for The Senior Citizens League. “With one third of the data needed to calculate the COLA already in, it increasingly appears that the COLA for 2022 will be the highest paid since 1983 when it was 7.4%.”

The group predicted a 6.4% cost-of-living adjustment after producer price index data released earlier this month showed an increase of 7.8% in the previous 12 months. That figure is the largest increase since experts began tracking the data in 2010 and is a major marker of inflation.

The consumer price index, another key marker of inflation, rose in June by the largest one-month increase since the 2008 financial crisis.

These increases mean higher costs for consumers on things such as gasoline, which rose 19% in the past 12 months, and used vehicles, which became 41.7% more expensive.

“The all items index rose 5.4 percent for the 12 months ending July, the same increase as the period ending June,” the Bureau of Labor Statistics said. “The index for all items less food and energy rose 4.3 percent over the last 12 months, while the energy index rose 23.8 percent. The food index increased 3.4 percent for the 12 months ending July, compared to a 2.4-percent rise for the period ending June.” 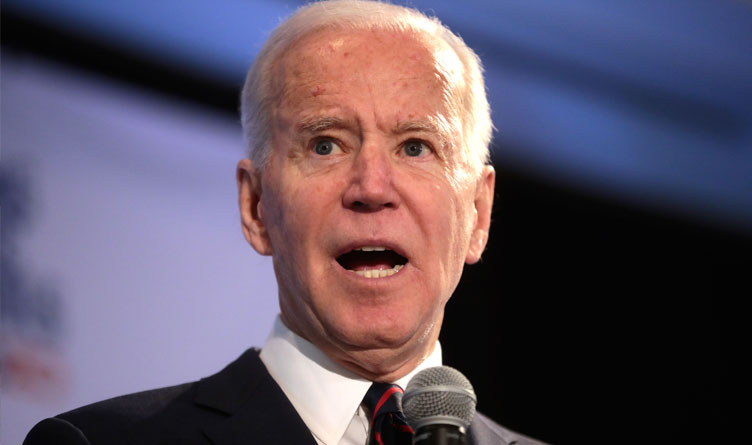 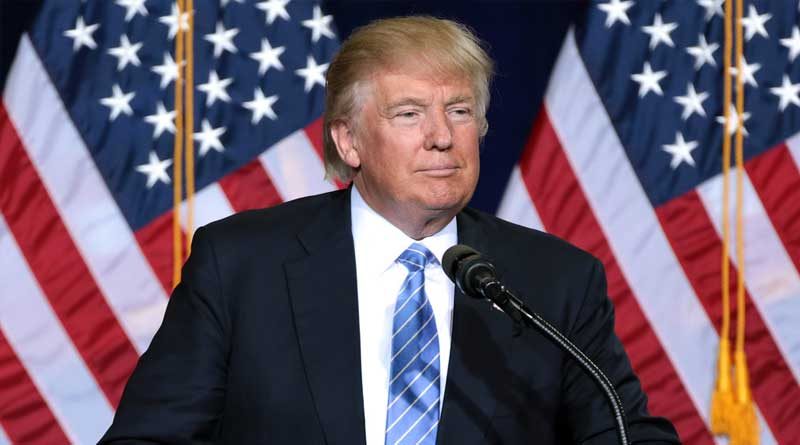 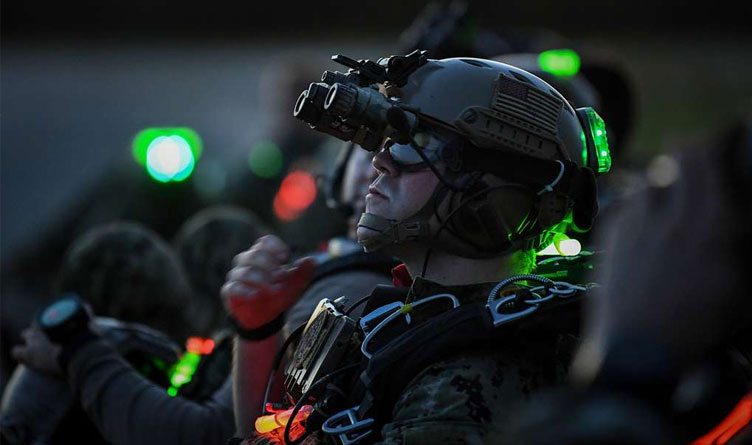 One thought on “Inflation Drives Record Increase In SNAP Benefits”