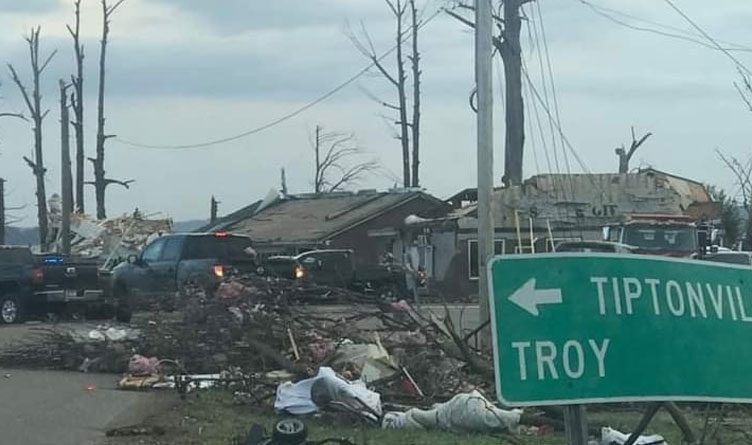 Victims of the recent tornadoes in parts of Tennessee, as well as Kentucky and Illinois, will have until May 16th, 2022 to file individual and business tax returns and to make any tax-related payments.

According to the IRS, the same tax-filing deadline extension will also be provided to any other areas designated by the Federal Emergency Management Agency (FEMA) in these and neighboring states.

The IRS has stated that they will work with “any taxpayer who lives outside the disaster area but whose records necessary to meet a deadline occurring during the postponement period are located in the affected area.”

These specific taxpayers, who include relief workers affiliated with “recognized organizations”, can call the IRS at 866-562-5227.

A list of eligible areas is also available on the IRS Disaster Relief page.

Eligible individuals and businesses have until May 16, 2022, to file returns and pay any taxes that were originally due during this period including:

Quarterly estimated income tax payments normally due on January 18th and April 18th are now delayed for taxpayers in the affected areas. Those taxpayers can now include those payments with their 2021 taxes filed on May 16th, 2022.

Those businesses or individuals located in the FEMA designated disaster areas, resulting from the tornadoes on Dec 10-11, can also delay filing quarterly payroll and excise tax returns normally due on January 31st and May 2nd, 2022.  These can be delayed to May 16th, 2022.

Additionally, penalties on payroll and excise tax deposits due on or after December 10th and before December 27th will be abated as long as the deposits take place by December 27th, 2021.

In most cases, taxpayers will not need to take any special action as long as their address is located in a FEMA disaster area. The IRS will automatically file and provide penalty relief.

However, taxpayers who do receive a late filing or late payment penalty notice from the IRS that they should not have received, can call the number on the notice to have the penalty abated.

Individuals and businesses in the federally declared disaster area in Tennessee who suffered uninsured or unreimbursed disaster-related losses are permitted to claim those losses on their 2021 tax return filed on May 16th, 2022, or as an amended 2020 tax return.

In all cases, the IRS strongly recommends that taxpayers write the FEMA declaration number – 3576EM for Tennessee − on any return claiming a loss. 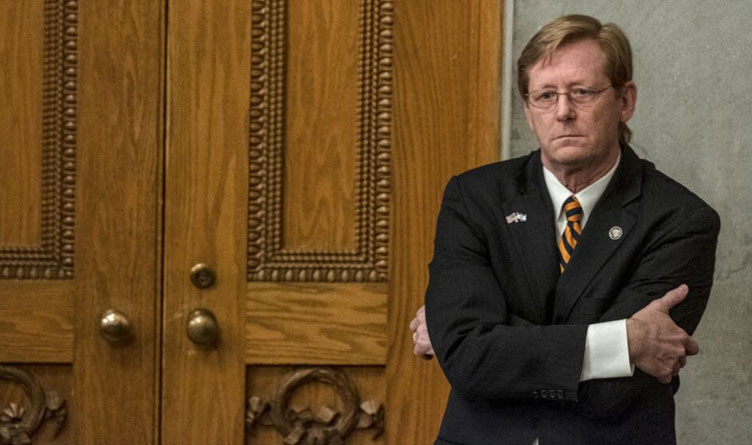 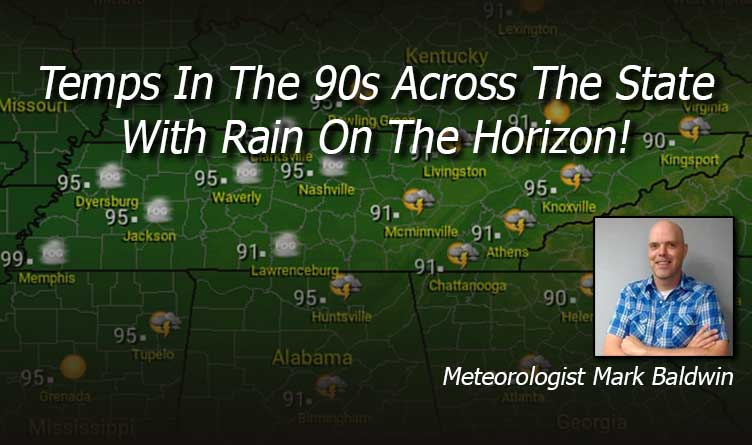 Temps In The 90s Across The State With Rain On The Horizon! 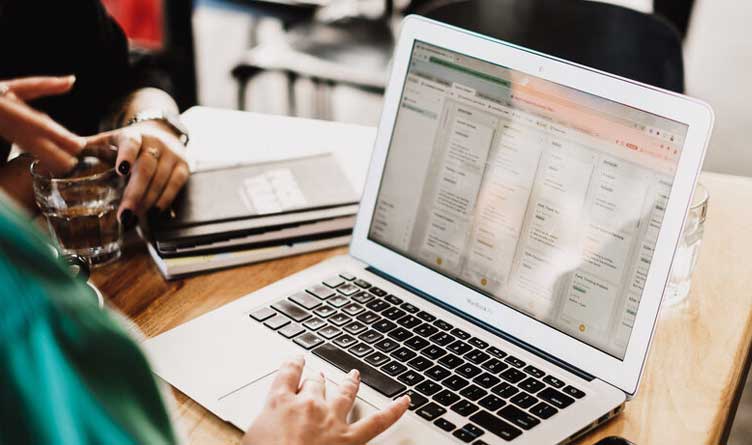