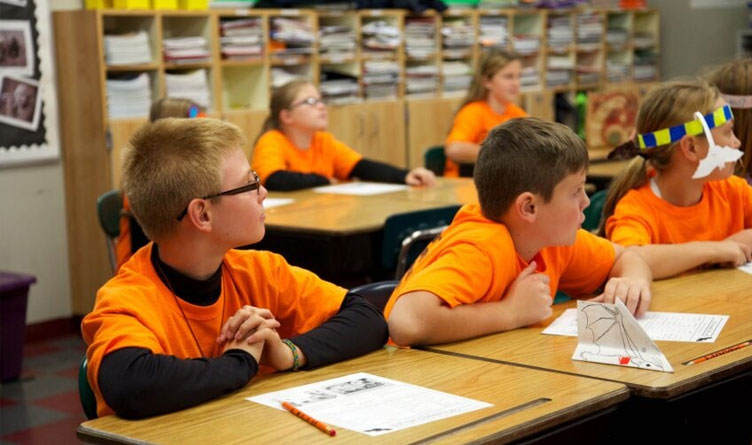 As Governor Lee and the Tennessee Department of Education begin talks of changing the funding strategy for Tennessee schools, many parents and teachers are saying the current allocation is not enough. They are requesting even greater funding.

Community members showed up to voice their opinions. They want to see that funding have a greater direct impact on students.

Sonya Thomas, Executive Director of Nashville PROPEL, said that the people want to have input on where that money is allocated.

“We want to make sure that the funding goes directly to the children in the classrooms and that we have a vision for what that looks like,” Thomas said.

Davidson County parent Robert Taylor said, “If we want the outcome of a high-level education, we need to make sure we have a high level of funding to go along with it.”

Commissioner Schwinn was asked what the state planned to do to make sure that funding impacted the actual classroom and the students.

“I think you heard today that people, our parents and our families who came out, really want ensure our dollars get as close to the students as possible. That’s why we are having these conversations about a student-based formula and that means we are tying dollars to the child and what the child’s needs are,” Schwinn replied.

Reseach has shown that a majority of the funding allocated for education in Tennessee has not been directed towards the classroom.

Many feel that the money should be invested in more areas that will have a greater impact on student learning.

Resident Lorelei Gould said, “We need more equitable funding and that means funding to meet the needs of all students – whether we are talking about urban, suburban, or rural schools.”

Others asked for more wraparound services or additional funding for home school options.

The town halls will continue for the next couple of months with Commissioner Schwinn meeting with residents of all eight regions across the state. 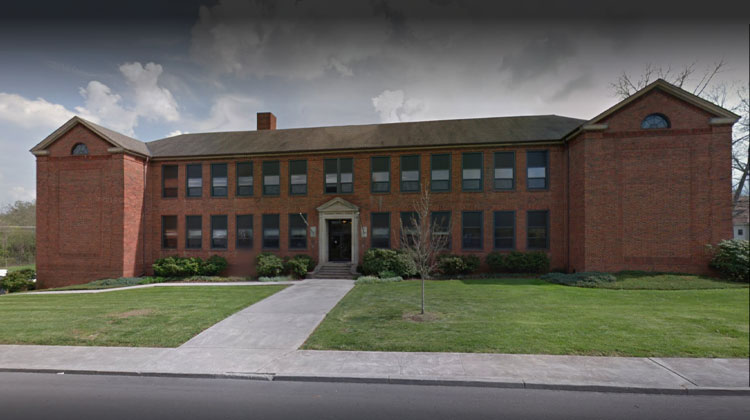 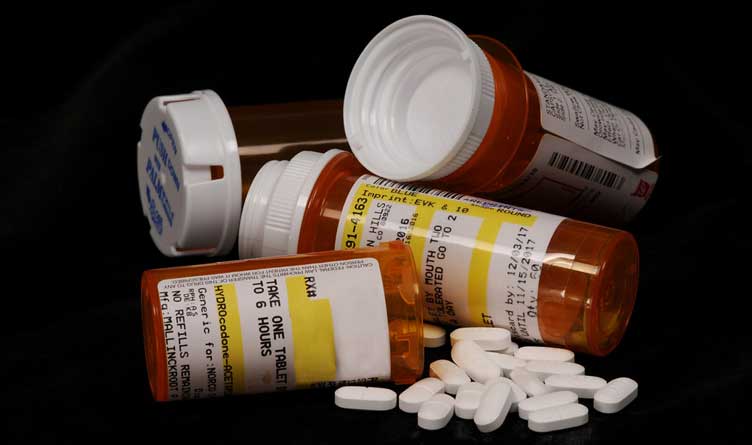 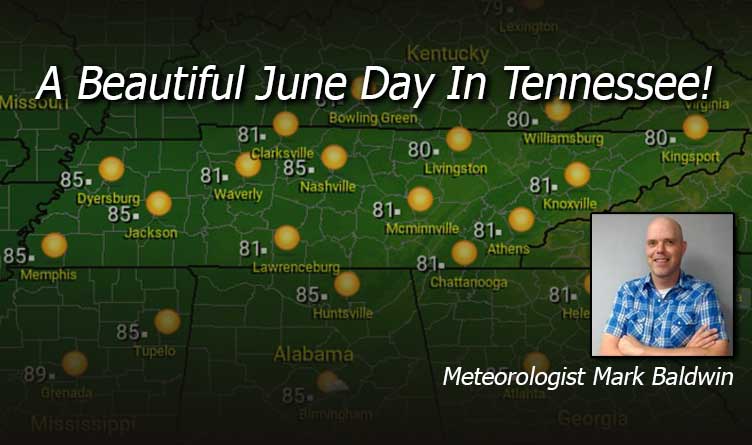