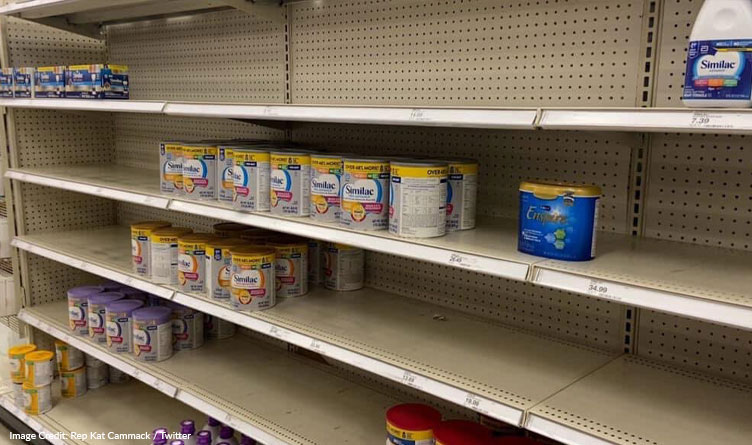 A Tennessee Congressman is pushing for investigation of possible stockpiling and price gouging as a baby formula shortage continues to plague the state. With Tennessee sitting at the top of the list for most empty shelves, families are struggling to find the formula they need to feed their babies.

U.S. Representative Tim Burchett announced on Thursday that he had contacted the offices of Tennessee Attorney General Herbert Slatery III and U.S. Attorney General Merrick Garland, asking them to watch the retail prices being charged for powdered baby formula and to investigate any entities accused of stockpiling the formula in an attempt to draw a profit from it.

“This formula shortage is devastating families across the country, and Tennessee is one of the hardest hit states,” Burchett said. “As a father, I know there’s nothing more important than caring for our children, and our leaders need to make sure anyone who takes advantage of this crisis for profit is held accountable.”

In a news conference, Burchett noted that Tennessee was currently dealing with about 50% of all baby formulas being out-of-stock.

“Imagine somebody gouging the price of baby formula. To me, that classifies them in the dirtbag category, and they are,” he said.

Supply chain issues were already causing shortages across the county before Abbott, the manufacturer who produces Similac and other popular formulas, was forced to recall formula after two infant deaths were possibly linked to bacteria found in the company’s Michigan plant.

While Abbott has increased production in other facilities, there is still not enough formula to go around. Families are seeking out various means of assistance in providing for their babies, but many of the organizations who typically provide help are also struggling to find what they need to do so.

Melissa Barnett, program coordination for Helping Manas Knoxville, works with the non-profit to provide necessary baby items to families. Her group had just restocked their shelves when the formula recall hit in February.

Barnett says that finding formula to supply her clients is a weekly struggle.

The Food and Drug Administration says they are tracking the supplies of formula and are delivering it to the areas that currently show the highest need. They are also increasing the number of operating hours that formula manufacturers can work and allowing for the importing of baby formula.

“What they’re trying to do is increase supply by working with a range of manufacturers and what their capacity is to ensure that the kind of formula that was recalled where they’re able to help ensure it’s on the shelves,” stated White House Press Secretary Jen Psaki.

Abbott hopes that their Michigan plant could be approved for reopening in the next two weeks. Even then it will still take six to eight weeks for them to be able to distribute formula to stores. 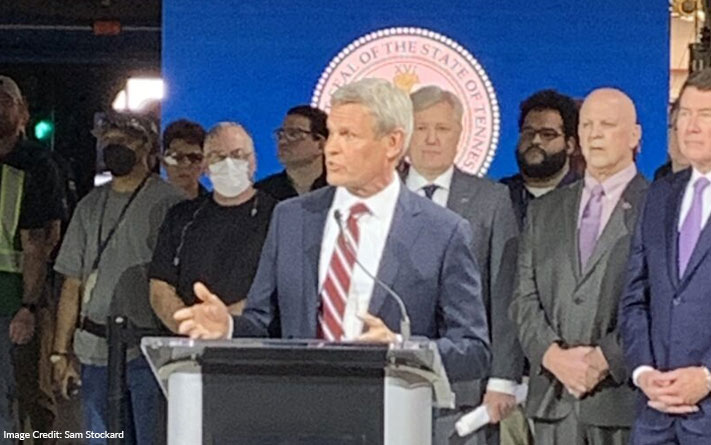 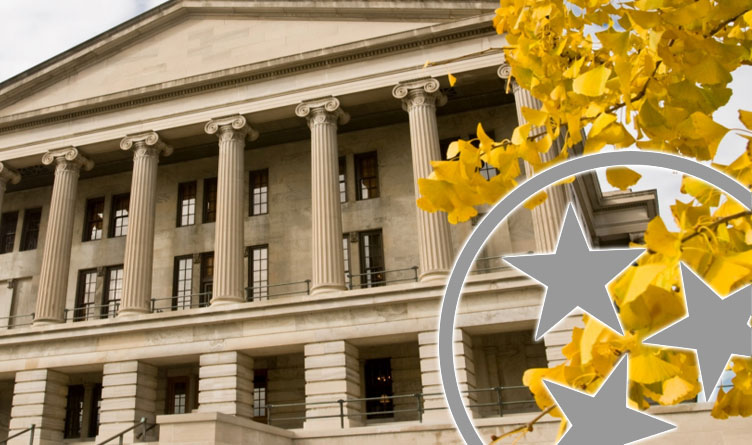 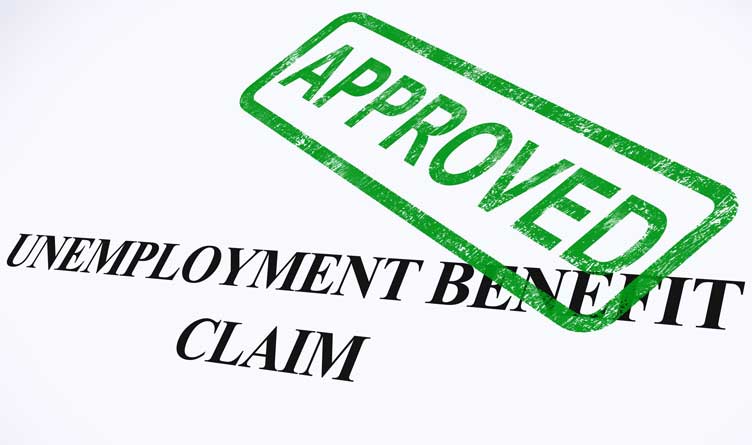 3 thoughts on “Rep. Burchett Asks for Investigation of Price Gouging and Stockpiling of Baby Formula in TN”