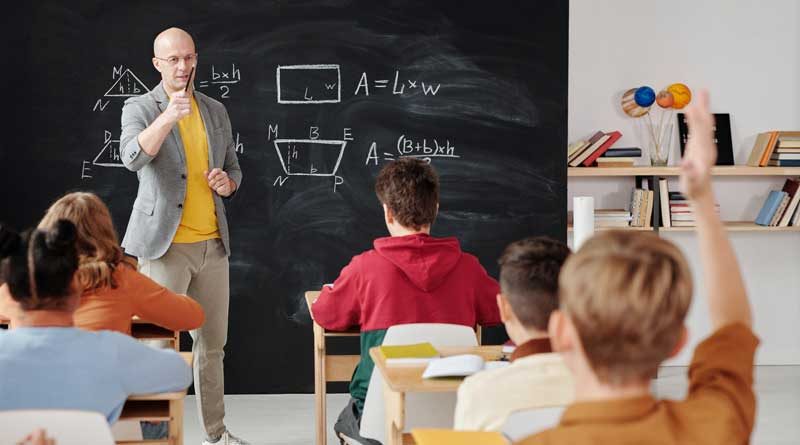 Hamilton County, TN – In a recent HCS Facilities meeting, the Hamilton County School Board met to discuss the language and goals of Blueprint 2030, specifically the section dealing with Consolidation and Reduction of Schools.

Most of the conversation revolved around the Equitable Consolidation & Rezoning slide presented at the meeting.

Board Member Rhonda Thurman questioned the section of the slide that stated “We aim to reduce the number of schools in Hamilton County while working towards schools that reflect the racial and socioeconomic diversity within our community.”

Chairman Joe Wingate said, “When you look back at MGT and even the budget working group, both of them talked about the need to reduce the number of schools.  What that number is, I think is a discussion for the board.  Whether it’s getting down to 65 or a number that’s more comfortable for the Board and for the community.”

“I think it’s similar to what we’ve done with Harrison Elementary… That project consolidated some schools and addressed a lot of deferred maintenance and will help us put operational money back into teaching and learning. In my mind, that’s what we’re talking about,” Wingate stated.

Regarding the “Racial and Socioeconomic Diversity” section, Thurman asked “Are we talking about rezoning some of the schools to make that happen?”

Wingate called back to the rezoning conversations the School Board had before the Pandemic hit, “We were talking about some of our Downtown schools and Hillcrest came into the conversation.  Do we take Hillcrest and put half in Hardy or do we take half and put it in Harrison?”

“If this operating principle were there, it would have helped that conversation move forward not only from a capacity standpoint but from a diversity standpoint as well, it makes sense for all of Hillcrest to go to Harrison,” Wingate said.

Board Member Marco Perez stated that “If we can increase efficiency without reducing schools, that might be a good place to start in our priorities.  It will take a while to reduce and consolidate schools and I think we need to start with what we are trying to aim at.”

Citing the sentence in the slide, “It will be transparent and clearly communicated internally and to the community”, Perez stated “When I read that, it sounds like we’re going to make a decision transparently and then we’ll let everybody know versus we’re actually going to make a decision based on really taking the input of the community.  Especially consolidating and reducing schools has a massive impact on a community. ”

Perez stated he want to be sure the Board clearly understands the impact on the families in the areas affected by consolidation/reduction before they make decisions.

Board Member Karista Jones said, “At the end of the day, we are listening to them and we want to do what they want but if they want us to keep ten buildings that we know are not efficient and economically sound for Hamilton County, then we’ve not done what we said we were going to do.”

“I think this Board needs input from the communities and our decisions need to influenced strongly by that input”, Board Member Steve Highlander said.

Board Member Joe Smith agreed with Board Members Perez and Jones but quoted from the “Courageous Decision-making” slide, “In our decisions, the district as a whole will take priority over individual preferences throughout the process”.

Smith further stated, “We’ve brought in the communities before, especially during the MGT process, and one of the results of that is we have too many schools.”

Board Member Jenny Hill reminded the board that these are long-term goals they are considering.

“It’s important to note these are operating principles specifically for Blueprint 2030,” Hill said.

She stated that the ultimate goal was not reducing schools but instead “efficiency and excellence.”

“I would love our entire county to make decisions in this way.  To be clear about how we are going to think through this process and put the county and the entire school system first within this process,” Hill said. 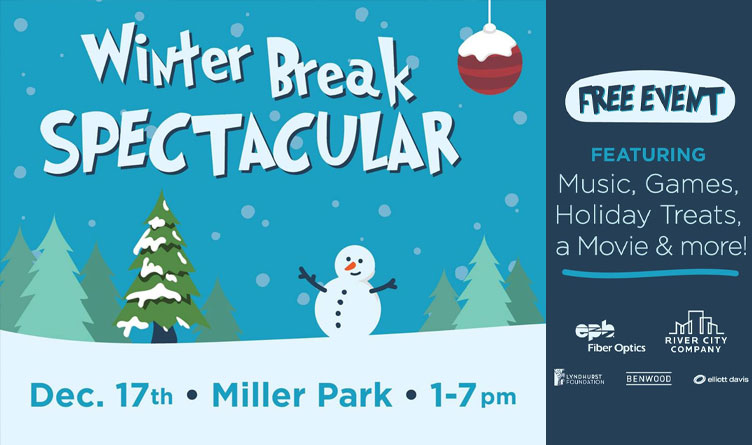 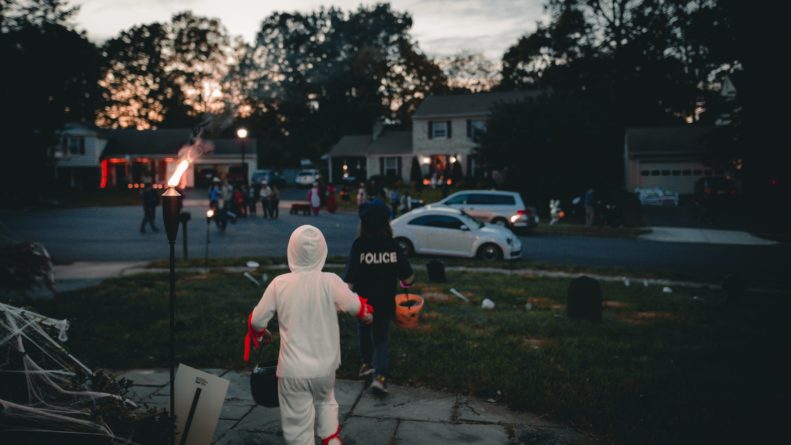 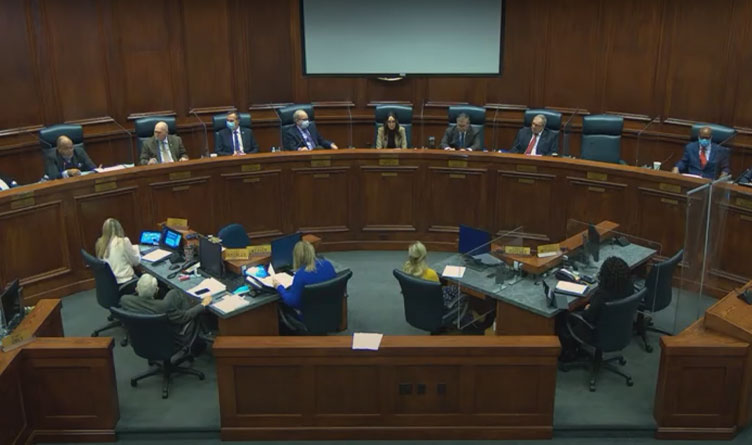