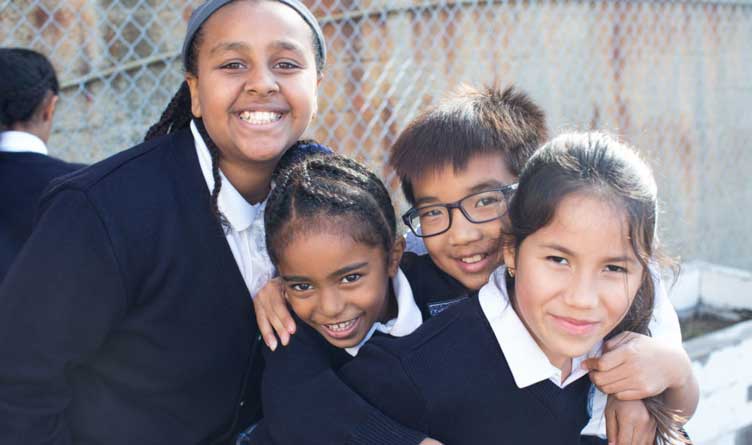 A New Poll Sponsored By A School-choice Advocacy Organization Shows Support For Educational Choice Nationwide Has Increased To A New Level Of 71% Of Registered Voters.

Parents and families have been on a rollercoaster when it comes to K-12 education in the time of COVID-19.

A new poll from Real Clear Opinion Research finds overall support for school choice is increasing as parents need more options than ever.

Shaka Mitchell, Tennessee Director for the American Federation for Children said, “The recent poll makes it clear that more parents than ever before support educational freedom. With more than $3.8 billion in COVID-related coming to Tennessee to support learning loss, our state has an opportunity to increase families’ educational options by getting money in the hands of parents immediately.”

Major findings:
– 71% of voters back school choice. This is the highest level of support ever recorded from major AFC national polling with a sample size above 800 voters.

– 65% support parents having access to a portion of per-pupil funding to use for home, virtual, or private education if public schools don’t reopen full-time for in-person classes.

John Schilling, President of the American Federation for Children, said, “The continued very strong support among voters for school choice and spending flexibility for parents of school-aged children is a clear message for policymakers. Parents and families are demanding greater choice in K-12 education and they expect policymakers to put the needs of students ahead of the special interests who are bound and determined to protect the status quo.”

“The need for education freedom is at an all-time high and it’s reaffirming to see many state policymakers stepping up and supporting school choice across the country. Thirty-two states have introduced 36 bills to create or expand educational choice and we urge policymakers in these states to get these bills over the finish line on behalf of families and students,” said Schilling.

School choice gives parents the right to use tax dollars designated for their child’s education to send their child to the public or private school which best serves their child’s needs. Generally speaking, would you say you support or oppose the concept of school choice?

On average, American taxpayers spend $15,424 per student nationwide on K-12 public education. Would you support or oppose giving parents a portion of those funds to use for home, virtual, or private education if public schools do not reopen full-time for in-person classes?

In many states, teachers’ unions have advocated to keep public schools closed and continue virtual learning instead of reopening school buildings. Meanwhile, 92% of private Catholic schools were operating with in-person learning in September. Does this make you feel more or less favorable towards teachers’ unions that oppose re-opening? 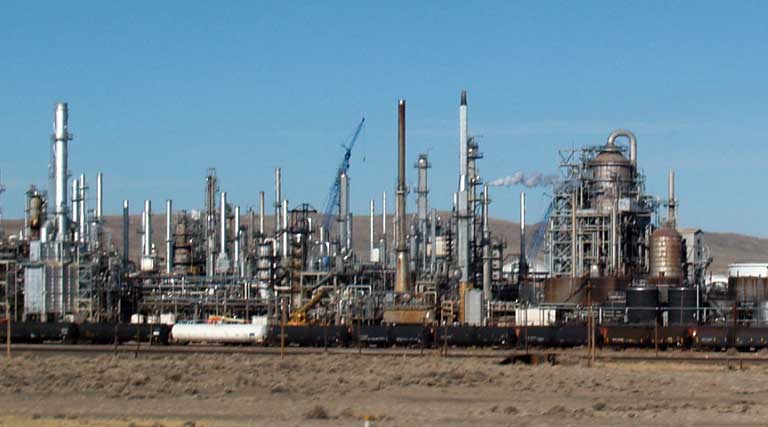 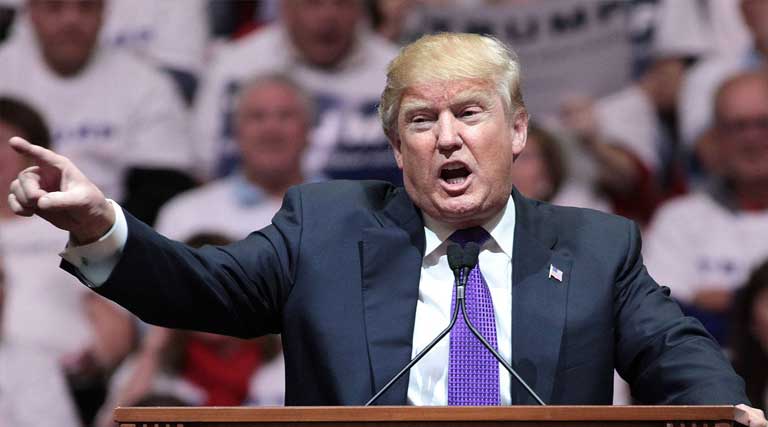 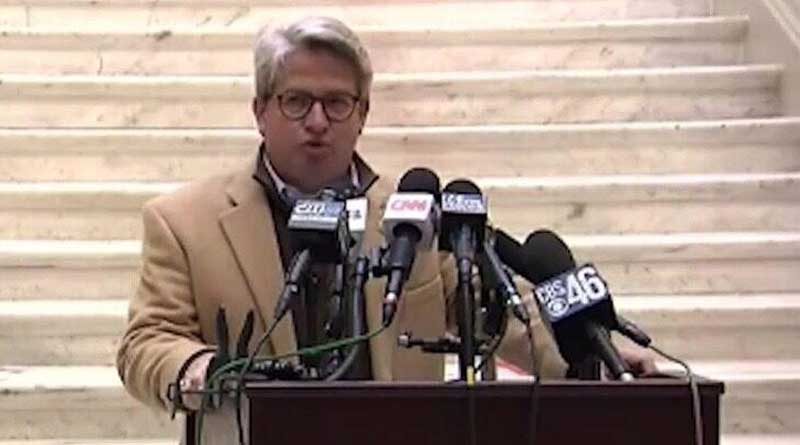