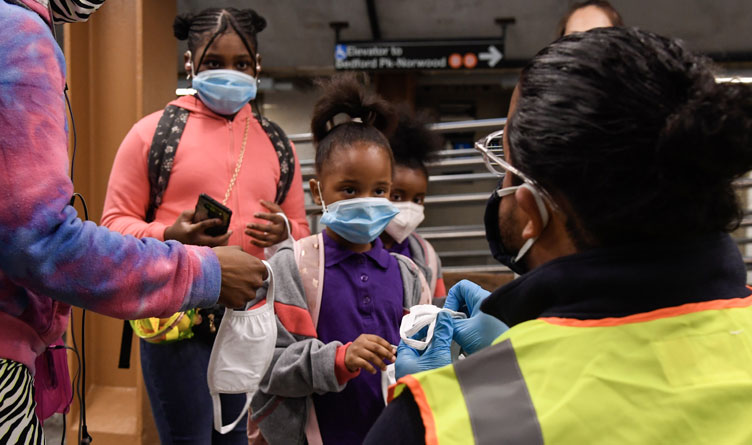 State leaders have requested that a federal judge wait to push implementation of his order regarding masks in schools while they wait for a new appeal to be considered in a higher court.

The order was granted after the new law was challenged by parents of students with disabilities in the state. The parents claim that the law is a violation of federal disability rights and leaves children at greater risk of contracting COVID-19 because schools will be unable to make quick decisions in response to the virus.

According to Crenshaw’s order, it is in the “public’s interest to slow the spread of COVID-19 in Tennessee’s schools.”

The state, however, says that current disability laws offer plenty of protection for students. They also noted that individualized accommodations are granted under the new legislation.

“The General Assembly passed the Act to create uniform standards for COVID-19 related issues across Tennessee,” the filing stated. “The Act expressly gives authority to school principals and presidents to evaluate and grant requests for ADA accommodations.”

The state feels that Crenshaw was overstepping by issuing the order.

Opponents continue to argue that allowing schools to grant requests does not do enough to protect what they believe is just a blatant attempt to keep schools from being able to issue mask mandates.

Crenshaw stated that the new legislation “offers no protection to students, let alone those that are disabled.”

“This does not serve the public interest,” he said. “Allowing children to safely attend school does.” 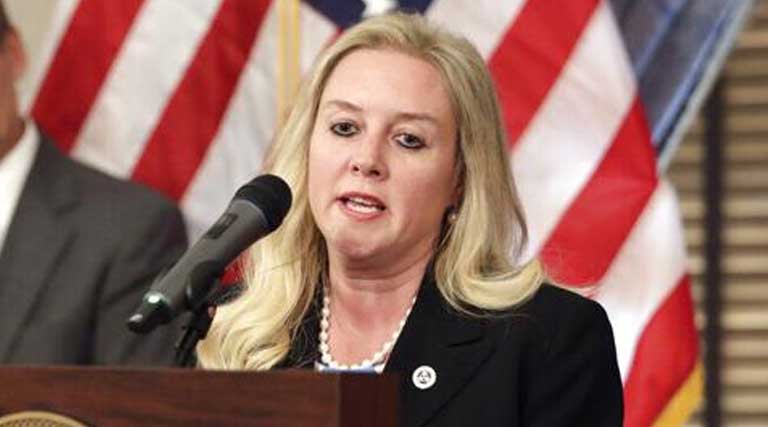 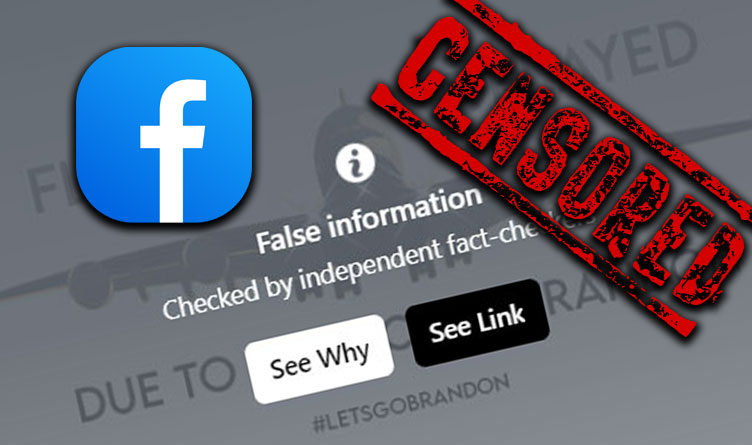 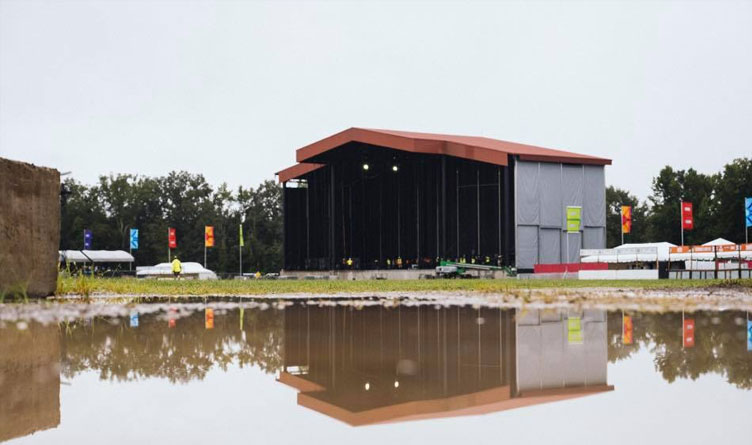 This Year’s Bonnaroo Canceled Due To Flooding