During the 2020 pandemic, stay home orders meant many people were confined to their houses, but many others ‘stayed home’ in campers, tents, and more. State parks across Tennessee saw a record number of campers last year as people found a way to follow these stay at home guidelines while still getting out.

It was the final two months of 2020 when camping records began to skyrocket. The Tennessee Department of Environment and Conservation oversees all state-run parks, and they reported that out of the top ten camping months to ever be recorded, four of them happened in 2020.

Jim Bryson, the commissioner of TDEC, said this surge in visitors was most likely a direct result of the Covid-19 outbreak.

He released a statement that said, “The impact of COVID-19 simply underscores a growing awareness that the outdoors are a sanctuary for mental and physical health. The appeal of louder, busier, and crowded entertainment venues has given way to space, freedom, and connection the outdoors provide.”

Out of the top four visitor destinations last year, three of them were parks in the Southeast part of the state, including Harrison Bay in Chattanooga. The other two were Fall Creek Falls in Pikeville and Tim’s Ford in Winchester.

Ward also said, “Harrison Bay and Fall Creek Falls had the highest occupancy in all of Tennessee State Park campgrounds for November. All three of these parks are very popular for camping, but Fall Creek Falls is consistently the most in-demand park for camping and has the greatest number of available sites.”

Jacob Young, the manager at Fall Creek Falls, said they are able to see that many visitors from the last few months were first-time campers. Young said the guest surveys were a give-away that they were seeing first-time visitors.

Young also noted that many families who were working from home and doing virtual learning visited the park. With campgrounds still open, these families were able to learn and work on the road while still ‘staying home.’

Young said the pandemic seemed to contribute to the increase in camping. He said, “Some are social distancing and some are choosing a new lifestyle. It’s been an interesting year.”

Harrison Bay in Chattanooga saw a surge as well, as people from everywhere paid a visit to the campsites.

The travel and food bloggers who call themselves ‘Cruisin with the Colemans’ went to the park’s social media to boast about their camping experience.

“A perfect sunset and a fantastic campsite!” The Colemans said.

This camping trend may still be present throughout at least some of 2021 as well.

Ward said, “We are seeing trends of people booking their summer 2021 and fall 2021 vacations now. Holidays like Memorial Day are quickly filling.” 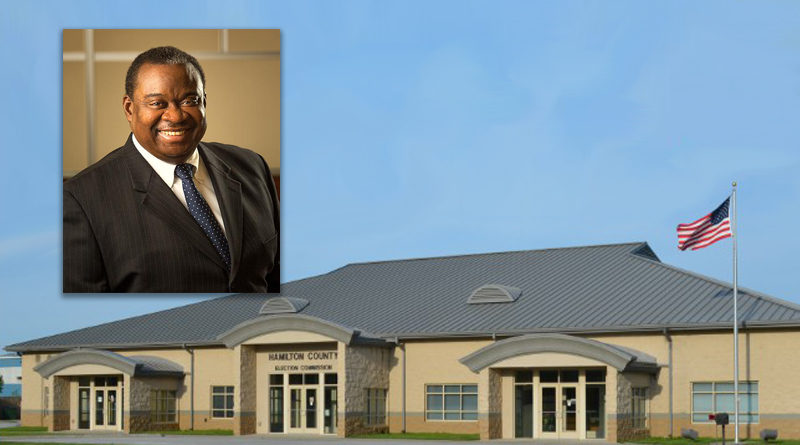 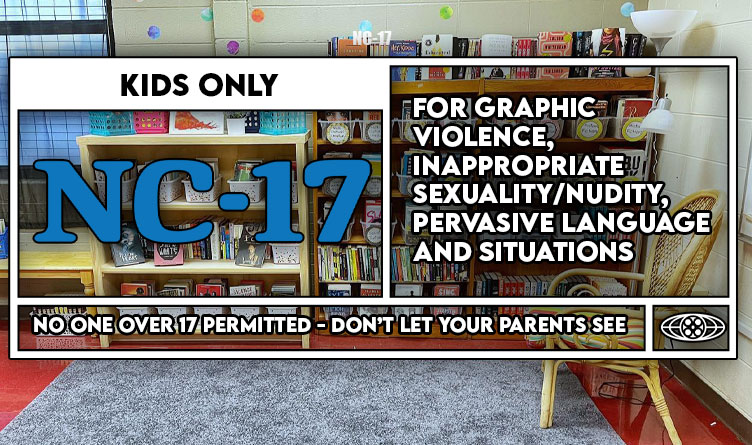