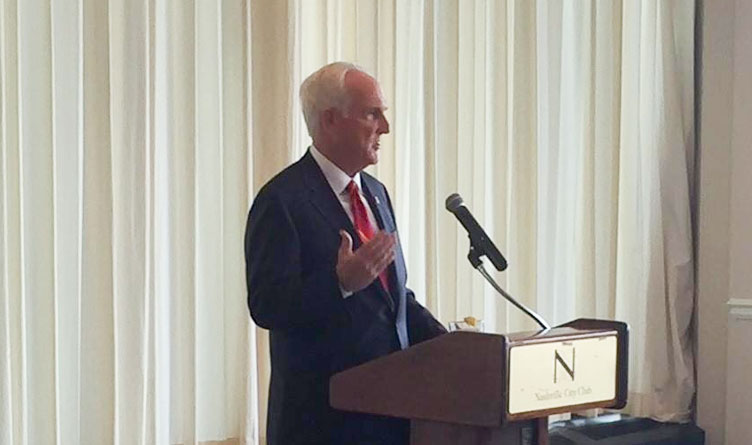 Tennessee Attorney General Herbert Slatery criticized a constitutional amendment proposing that the position of attorney general be approved by state legislators after being selected by the state Supreme Court.

Slatery says the current system in place for selecting the attorney general is effective and maintains a level of independence for the state. Currently, the state Supreme Court appoints an attorney general for an eight-year term. No confirmation by the executive or legislative branch is required.

The measure was passed in the Senate earlier this year. If approved, it would require that all attorney general candidates be confirmed by a majority in both the House and the Senate. Currently, Maine is the only state that utilizes legislators to select the attorney general.

Slatery says turning the position into a “political office” would be to the detriment of the state.

“Legislators will then be lobbied and the Supreme Court would have to say, ‘Instead of the top lawyer, we’ve got to be sure, we’ve got to get somebody who can actually be confirmed, that the legislators will like,” Slatery said in a talk with Nashville’s Rotary Club on Monday. “That just throws everything backwards, in my opinion.”

“In addition, confirmation of its nomination by the General Assembly will be required. This provides the General Assembly with a supervisory role throughout the confirmation process, while retaining an important role of the court in the selection process. It is by the public. It is in line with the state constitution’s author’s intention to have directly elected officials take on the role of appointment,” Yager said.

It will take approval by two-thirds of the House for the proposed constitutional amendment to be placed on the next ballot. The proposal also includes a measure to reduce the term of the attorney general to six years.

Slatery fears that the process will leave the position empty for several months after his current term expires next year. The voting process would not begin until after he leaves that role. 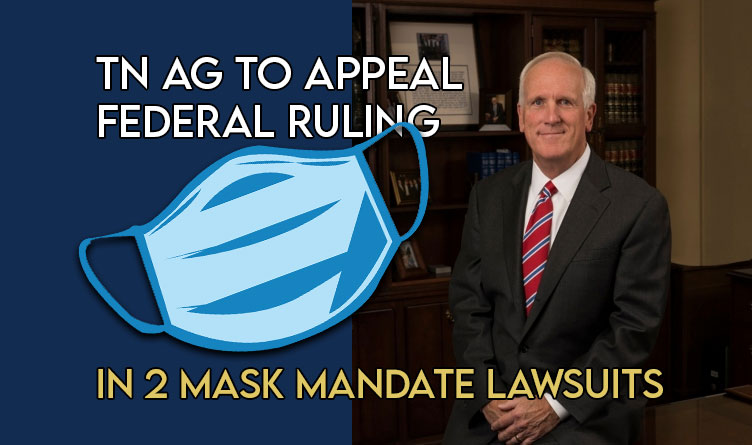 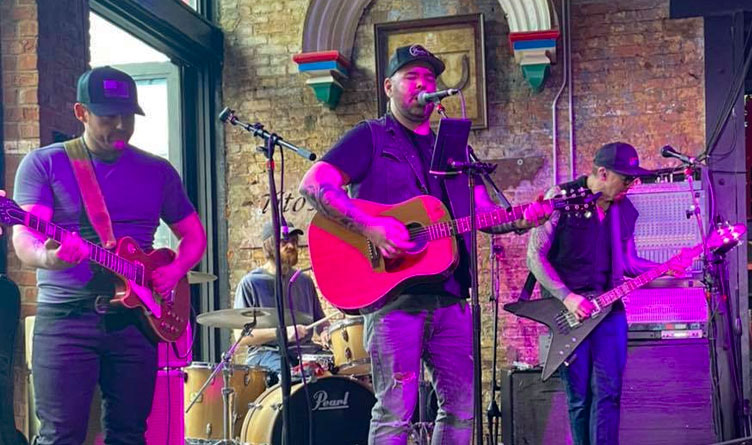 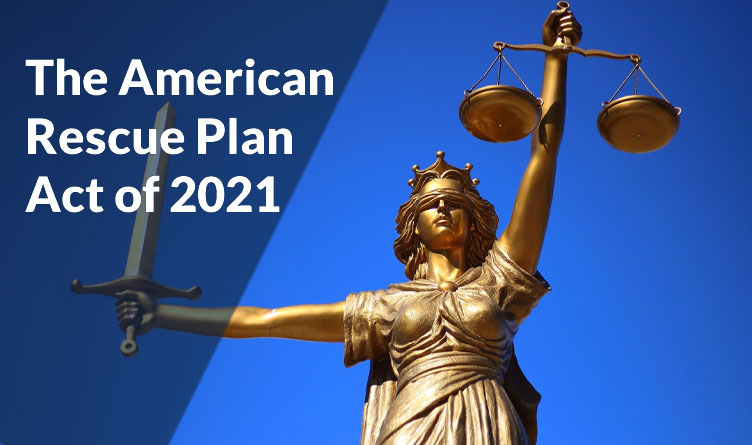