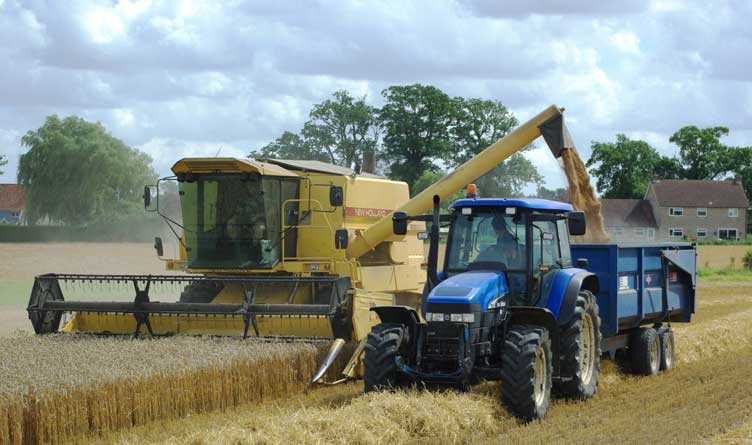 A federal judge has ruled Union City farmer Robert Holman’s lawsuit against the U.S. Department of Agriculture over COVID-19 relief funds directed toward “non-white” farmers will be heard instead of being delayed until there is a result in a similar case in Texas.

Holman’s case challenges a provision in the American Rescue Plan Act (ARPA) that allows for automatic loan forgiveness up to 120% of the federal loan for farmers or ranchers who are “socially disadvantaged,” which is defined as “Black, American Indian/Alaskan Native, Hispanic, or Asian, or Hawaiian/Pacific Islander.”

U.S. District Judge S. Thomas Anderson in the Western District of Tennessee issued an injunction against the federal loan program in early July, halting disbursement of funds throughout the country until there is a result in the case.

Temporary injunctions in similar cases surrounding the USDA funds have been granted in Wisconsin and Texas, and the USDA argued, in part, to avoid inconsistent rulings, the Tennessee court should wait to proceed until there was a result in the Texas case (Miller v. Vilsack).

“The interests of the Miller plaintiffs are not completely aligned with Plaintiff’s interests, thus negating Defendants’ claim of duplicative lawsuits,” Anderson ruled Monday.

Anderson also said a similar case in Tennessee involving Antonio Vitolo, the owner of Jake’s Bar and Grill in Harriman who is contesting COVID-19 relief funds from the U.S. Business Administration that are based on the restaurant owner’s race and sex, is a binding precedent in Holman’s case but not in the Texas lawsuit.

“When it comes to race discrimination, justice can’t wait,” said William Trachman, general counsel for the Mountain States Legal Foundation, which is helping represent Holman. “The government hoped that it could put our equal protection rights on ice by trying to pause this case for what would have been years on end, and we’re pleased to see the federal government’s attempt to halt this case completely rejected by the judge. It’s time for the government to end its efforts to resegregate us by race. And we look forward to litigating this case to its conclusion.”

Also at issue is whether farmers who receive ARPA funds will be eligible for future USDA loans, a point that was not brought up in the Texas case and has not been determined in court. So Holman has the option to opt out of being part of the class represented in the Texas case, because the two cases differ, and thus his rights would not be represented if the court had allowed the Tennessee case to be delayed.

Trachman said he believed the USDA was looking to fight the cases one at a time rather than fighting them simultaneously.

“The court handed the government another loss by emphatically rejecting the strategy,” Trachman said. 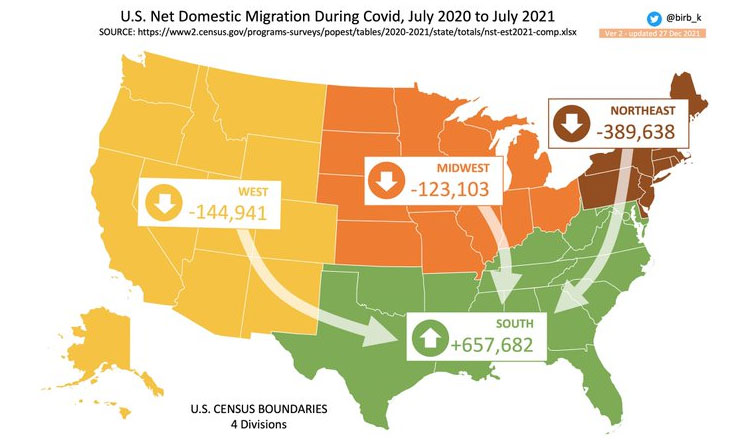 Sixty Thousand Move To Tennessee During Span Of Twelve Months 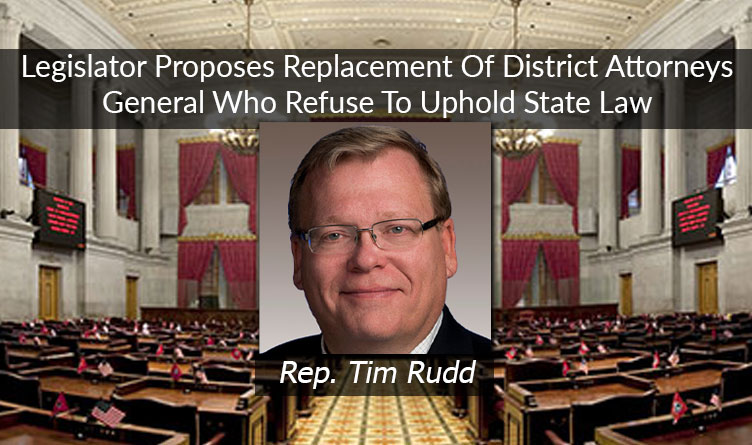 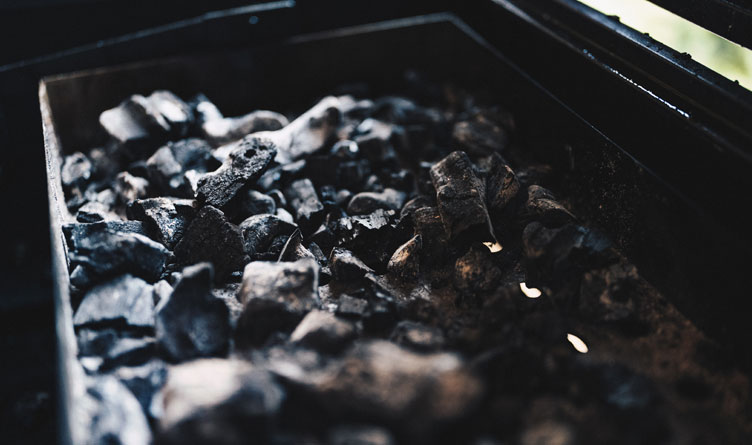