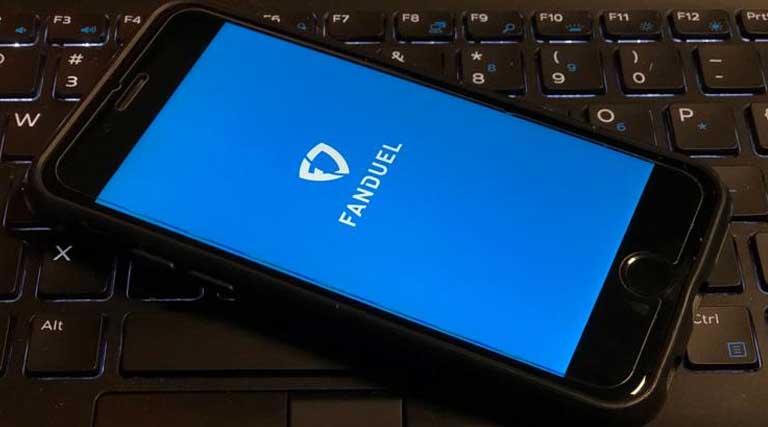 Tennessee collected more than $3 million in sports wagering revenue in December, according to a report from the Tennessee Education Lottery.

More than $180 million in legal sports wagers were placed in Tennessee during the month – the second full month of legal sports betting in the state.

December’s wager amount was up from more than $131 million bets placed in November – a record-shattering debut month for any state where sports betting is legal.

Tennessee’s $312.3 million in sports wagers placed in the first two months set a record for any legal sports betting jurisdiction in the U.S.

Indiana held the previous record, producing $126.9 million in wagers during its first two months in 2019.

Tennessee is the seventh-largest sports betting market in the nation, according to analysis by PlayUSA.com.

Revenue from Tennessee’s sports betting privilege tax is divided between the education lottery, state and local government and the Department of Mental Health and Substance Abuse Services. 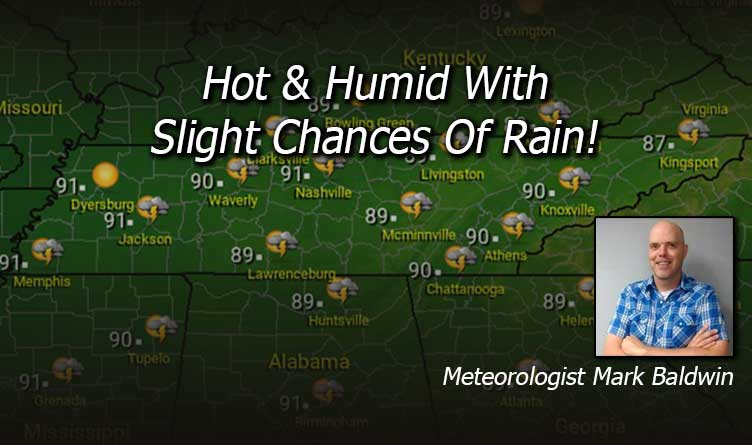 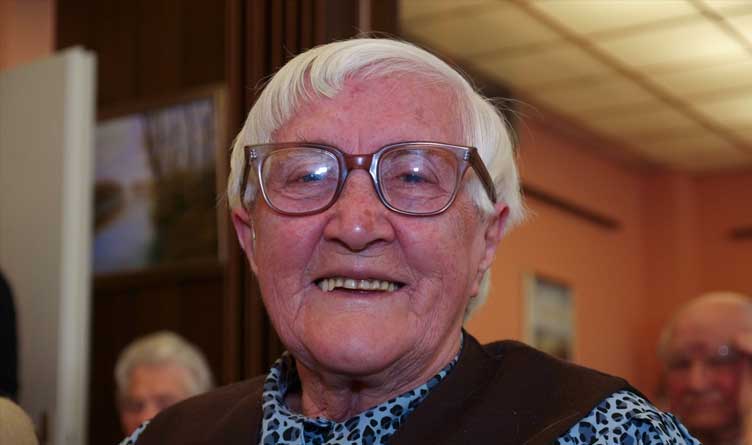 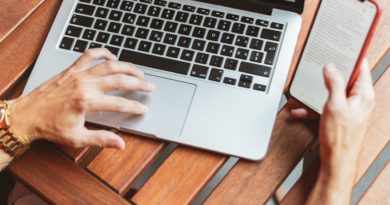