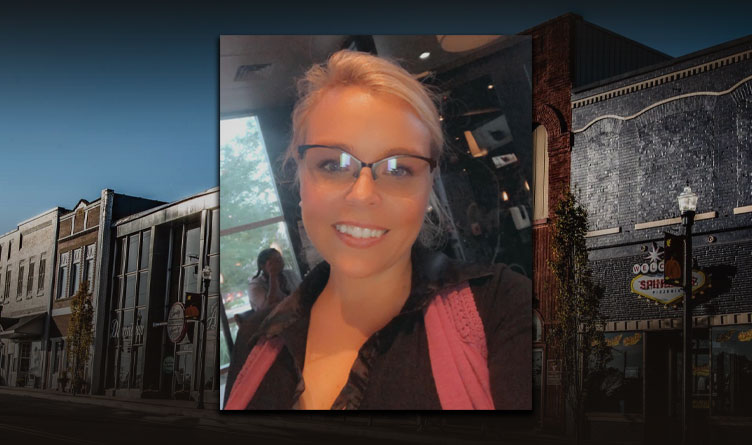 Jenna Amacher, Tullahoma City Alderwoman and Chairman of the Coffee County Young Republicans, has sued the state for the right to run as a Republican in traditionally non-partisan city elections.

Amacher said, “I am asserting my Constitutional Rights of freedom of speech, freedom of association and equal protection.”

Amacher states that the Tennessee code, “makes it completely illegal for you to put an ‘R’ or a ‘D’ next to your name or for the parties to vet candidates and hold a primary in a city election.”

There is one caveat to this rule laid out by the Tennessee Code.  If a specific city charter allows for it, then the state passes the decision to allow partisan municipal elections down to the cities themselves.

However, Amacher says, “Most city charters are silent.  Our city charter in Tullahoma is silent as to whether it will allow such.”

Regarding the reasons Amacher has for the lawsuit, she states, “This is a flat-out Unconstitutional ban.  We all know that political speech is offered the highest form of protection in what’s called a strict scrutiny standard.  So, what that means is, for there to be a law or the government to make a law against any type of protected political speech, it would have to be narrowly tailored to serve a compelling government interest and there can be no less restrictive means.”

Amacher asserts that as a candidate in a city election, she should have these same rights and argues that the traditionally non-partisan positions are still very much partisan.

“I promise you, whether there is an ‘R’ or a ‘D’ beside those names, the people that sit on your board are affiliated with parties,” Amacher said.

She goes on to express that the party affiliation does affect the Conservatism and the Liberalism that happens in the decision-making process and that party affiliation most often reflects the general values of elected officials.

She states that voters have a right to know what their candidates stand for.

However, Amacher states that her goal is not to force the issue on local parties who do not want to run their elections this way.

Amacher states that her group will attempt to issue a preliminary injunction that would allow for the parties to have primary elections as early as 2022, if the case is still undecided.

There is a precedent for Amacher’s case.

A Supreme Court case that was initiated in California was won on every level of summary judgement finding that a ban on partisan municipal elections is Unconstitutional. 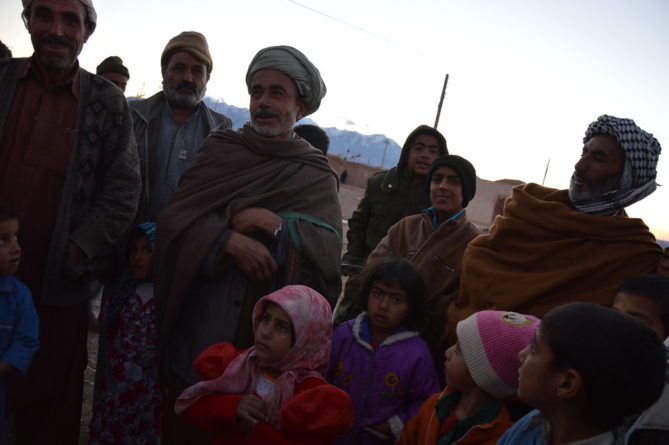 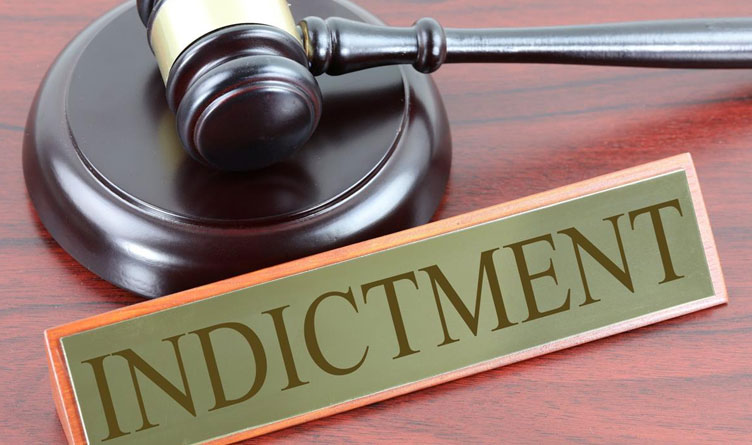 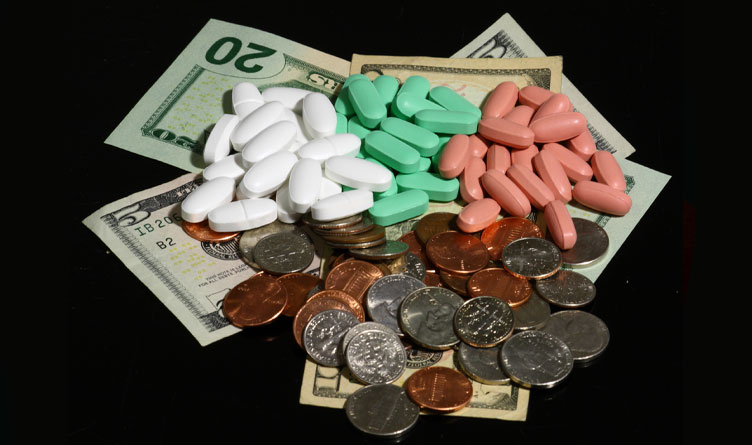