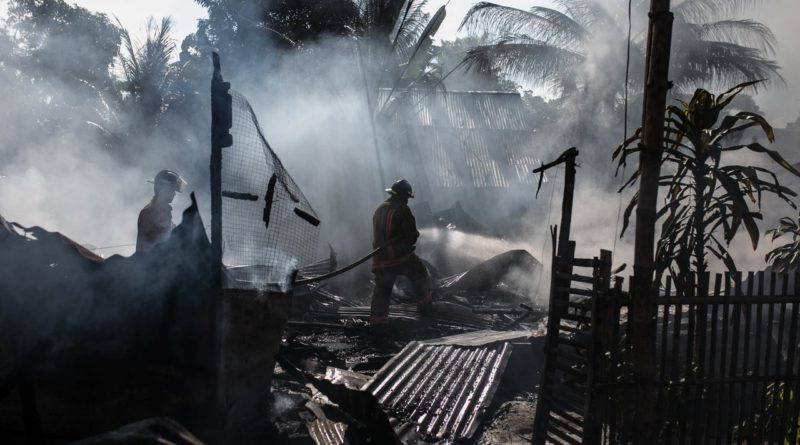 In Tennessee and across the nation, unemployment has been at an all-time high due to the COVID-19 pandemic and the policies thereof.

According to the data collected on tn.gov, unemployment in Tennessee reached an all-time high in April at 14.7% but has been gradually dropping monthly since then with the July unemployment rate being 9.5%.

For comparison, during the recession of 2009, the average unemployment for the year in Tennessee was 10.5%.

The number of unemployment claims have fallen since April but, on average, there are still 20,000 plus Tennesseans applying for first time unemployment benefits weekly.

Tennessee officials are now working on a system that will allow some Tennesseans to collect an extra $300 weekly in federal unemployment benefits.  The maximum amount each eligible Tennessean can receive each week is $575 (not including federal tax withholding).  This places individuals collecting maximum unemployment under this program in the lower-middle class range for Tennessee.

Once it gets going, the program will continue to run until the federal grant money runs out.  With a cap of $44 billion for the program nationwide, the program’s funds are expected to be exhausted in five to six weeks in Tennessee.

Where does all this money come from?

The $44 billion will be issued from FEMA’s Disaster Relief Fund.  This fund is typically used to aid emergency actions after natural disasters such as tropical storms, tornadoes, floods and so forth.

The $44 billion more than taps out the $41.6 billion allocated to the Disaster Relief Fund for 2020.

According to dhs.gov, President Trump has released the details of the Department of Homeland Security’s Fiscal Year 2021 Budget to Congress, which includes $49.8 billion to DHS in discretionary funding and an additional $5.1 billion for the Disaster Relief Fund making the total allocation to the 2021 Disaster Relief Fund $46.7 billion.

What happens if FEMA needs to respond to disasters before the 2021 Budget kicks in?

If an event or events occur that require a response from FEMA, the Senate and the House of Representatives would have to approve additional FEMA funding.  This would mean the government would have to quickly work through any disputes they may have to ensure timely disaster response.

However, fast action by Congress historically has not been the case.  According to npr.org, during 2011, when FEMA’s budget was tapped out due to their emergency response to hurricanes, tropical storms and tornadoes, Congress was in deadlock with Republicans and Democrats not able to reach an agreement on where additional funding would be siphoned from. As President Trump has shown, Congress can be bypassed by the signing of Executive Orders.  In the case of probable deadlock in Congress in times of need, like action by the President may be the best hope to get citizens the aid needed during times of disaster. 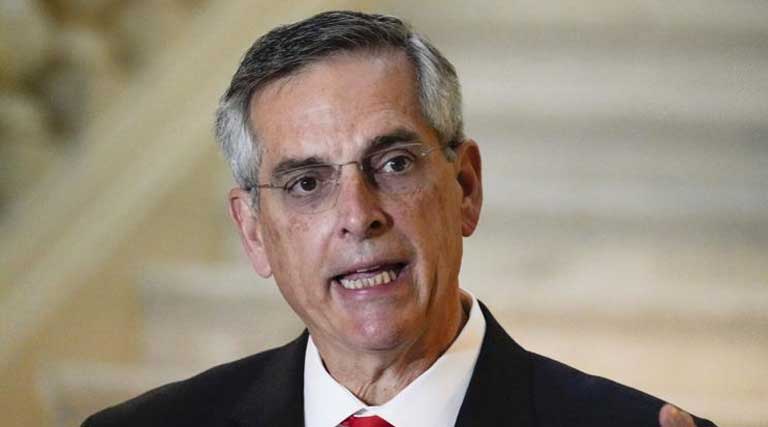 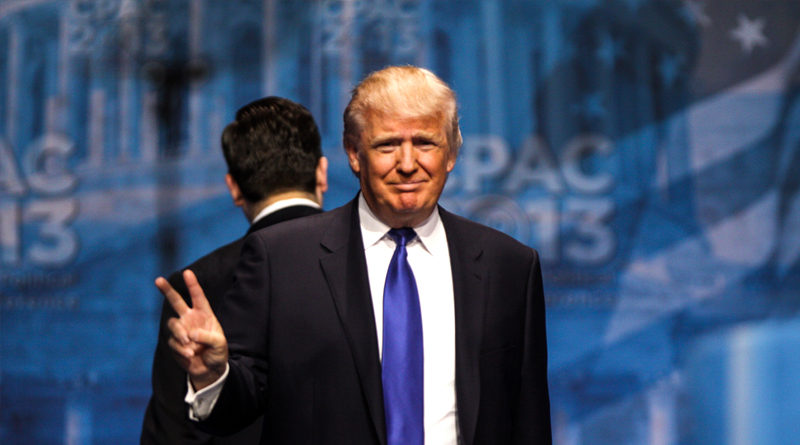 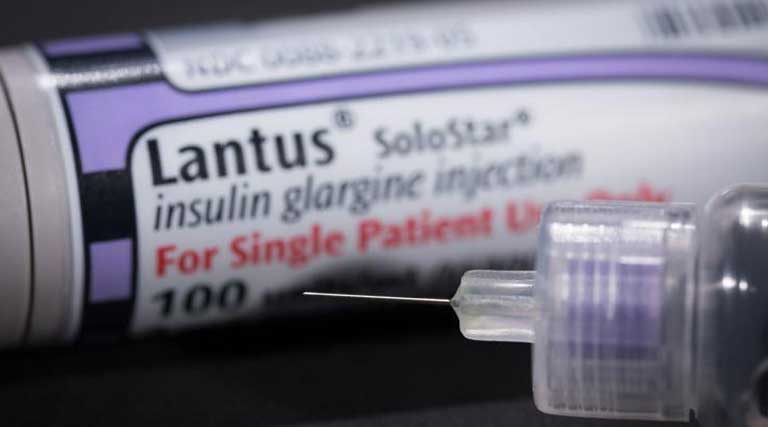