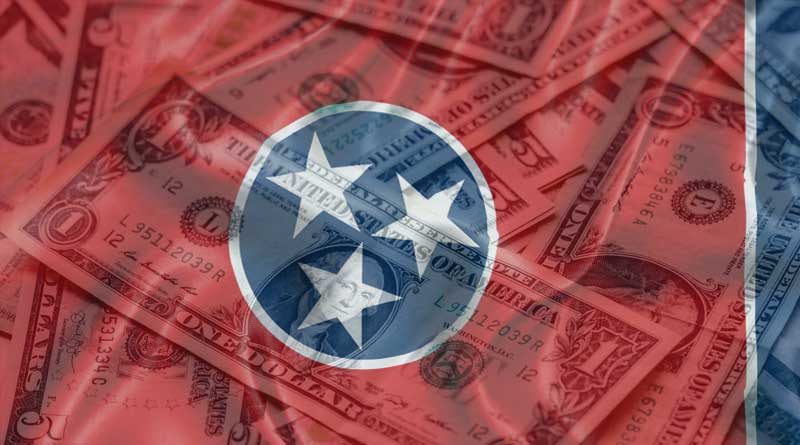 The purchasing power of a dollar in Tennessee is $1.11 based on the regional cost of items such as housing, groceries and services in 2018, according to a new analysis from the website 24/7 Wall St.

Goods and services in relatively poorer states tend to be less expensive than in states that are home to large, wealthy metropolitan areas, the study concludes.

Each state’s dollar value was estimated by dividing 100 (the dollar’s base value) by estimates for regional price parity, based on the Bureau of Economic Analysis’ 2018 data, the most recent numbers available.

Tennessee has a personal income per capita of $46,889. That figure was compared to the state’s dollar value and price parity number to ascertain the effective personal income of residents on average – $48,441. 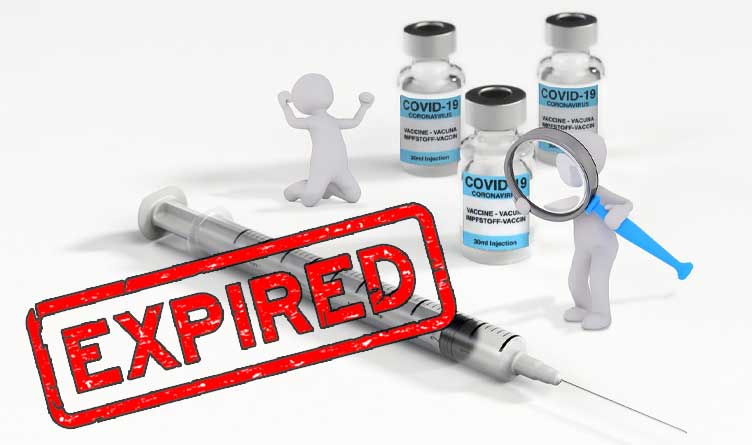 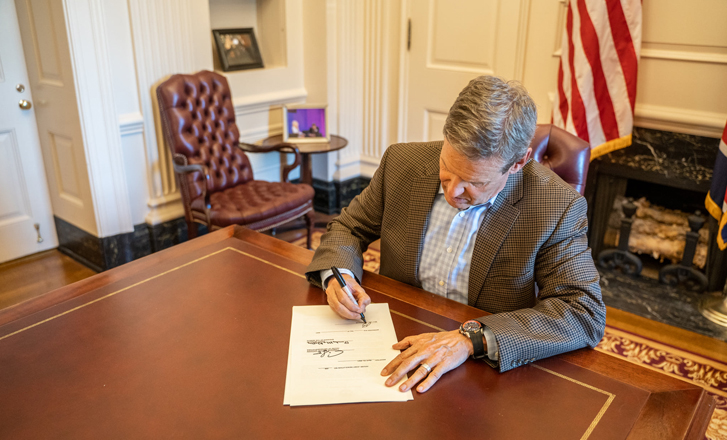