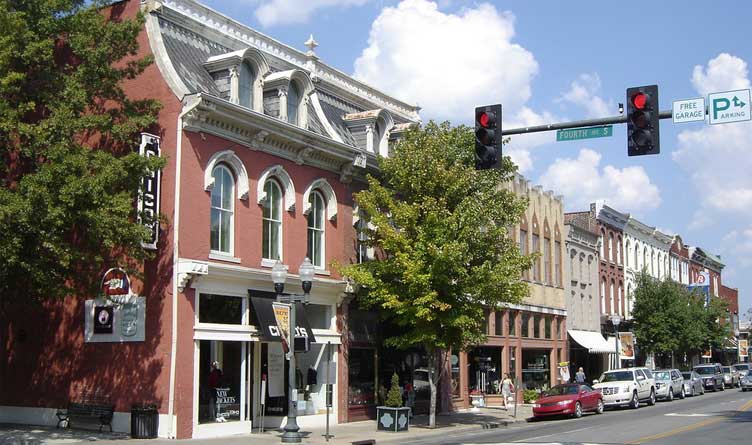 There are nearly 2,400 people worldwide whose individual net worth exceeds $1 billion — and more than one-quarter of them live in the United States. All told, there are over 250 cities and towns across the country that at least one of the world’s ultra wealthy calls home.

Using data from Forbes’ Real Time Billionaires list, 24/7 Wall St. identified the city in every state with the most billionaires. The combined net worth of the billionaires in some U.S. cities exceeds the entire annual GDP of many states.

The U.S. cities that are home to the most billionaires are often closely tied to the sources of their wealthiest residents’ net worth. For example, many of the wealthiest people in the country have made their fortune through some association a successful company — and these people often live in close proximity to these companies.

As a result, many of the cities on this list have high concentrations of companies in well-paying industries like finance, tech, and oil.

In Tennessee, Nashville is home to more billionaires who control more wealth than any other city. A total of three billionaires live in Nashville with a combined net worth of $20.7 billion. Of Nashville residents with a minimum 10-figure net worth, Thomas Frist Jr is the wealthiest, worth an estimated $8.2 billion.

Although Franklin, Tennessee is also home to three billionaires, their combined net worth of $6.9 billion falls short of the combined wealth of billionaires in Nashville.

To determine the city in every state with the most billionaires, 24/7 Wall St. compiled data from Forbes’ Real Time Billionaires list. Data on residency and net worth came from the list, which is updated every five minutes to reflect changes in stock prices and private company valuations.

In cases where the number of billionaires in two cities within the same state was a tie, the city with the highest total billionaire net worth was given preference. Data is current as of March 29, 2021.

This is the city in every state with the most billionaires: 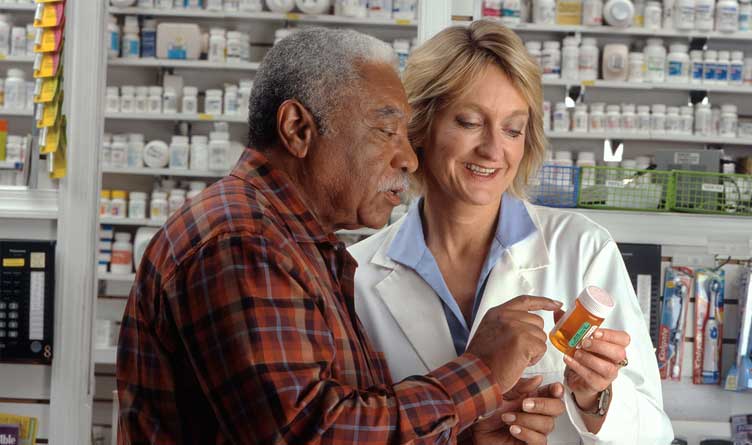 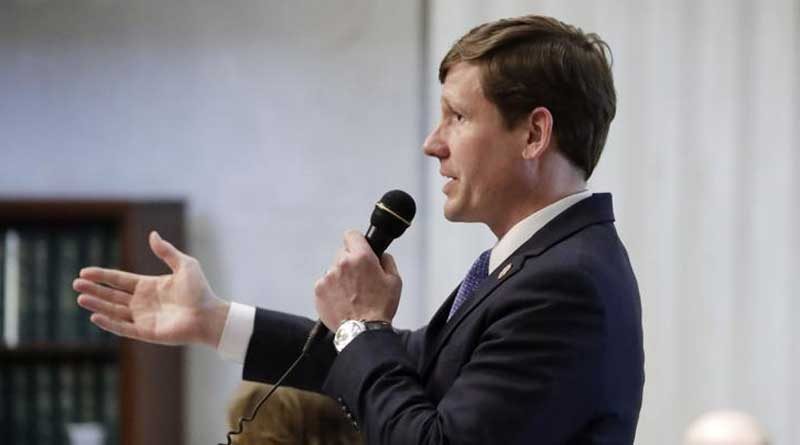 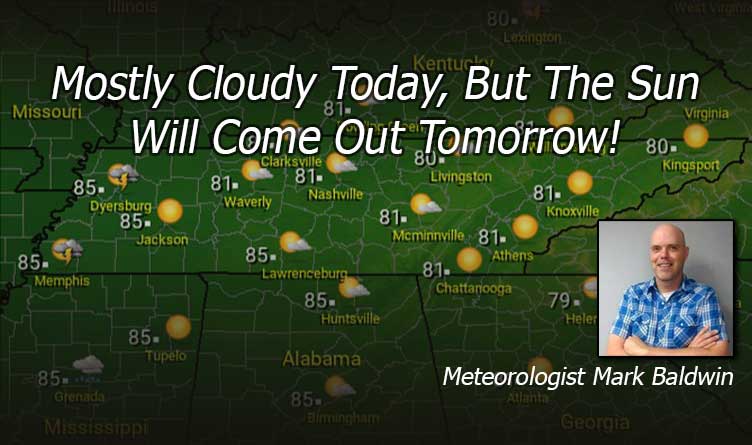