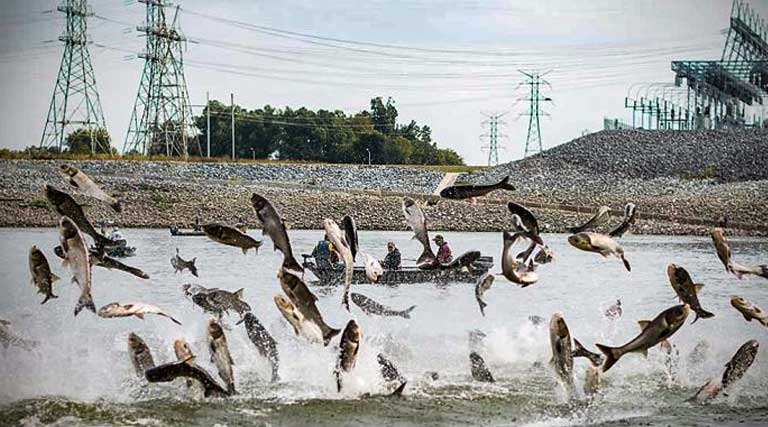 Should a funding bill largely intended for pandemic relief include environmental infrastructure?

Chattanooga, TN – The $900 billion stimulus bill passed by Congress includes $25 million for preventing the spread of Asian carp in the Tennessee and Cumberland River Basins.

However, President Trump also wants to eliminate wasteful spending in reconstructed stimulus bill that is unrelated to pandemic relief.

The $25 million could go to fund three to five barriers that use combinations of sound, light, bubbles, and other technologies to manage the Asian carp population.

“These barriers are an essential part of the block and tackle method of managing Asian carp,” said Frank Fiss, Tennessee Wildlife Resources Agency’s chief of fisheries.

“We have observed very little reproduction by carp in the Tennessee River, especially upstream of Kentucky Lake. Throughout the valley, steady immigration from downstream reservoirs is the greatest concern, and this is a problem that we can control with barriers.”

The money for the barriers comes from the 2020 Water Resources Development Act, which was included in the omnibus stimulus bill.

WRDA is a set of laws periodically updated to deal with water issues such as environmental needs, flood control and navigation.

The act also establishes an Asian Carp Eradication Program within the U.S. Fish and Wildlife Service, which will receive funding of $4 million a year until 2025.

It’s likely that the reconstructed stimulus bill will still include the Water Resources Development Act and the funding for carp barriers in the Tennessee River.

Th Asian Carp Eradication Program is expected to give priority to the Tennessee and Cumberland River Watersheds, as the issue there has a sense of immediacy. 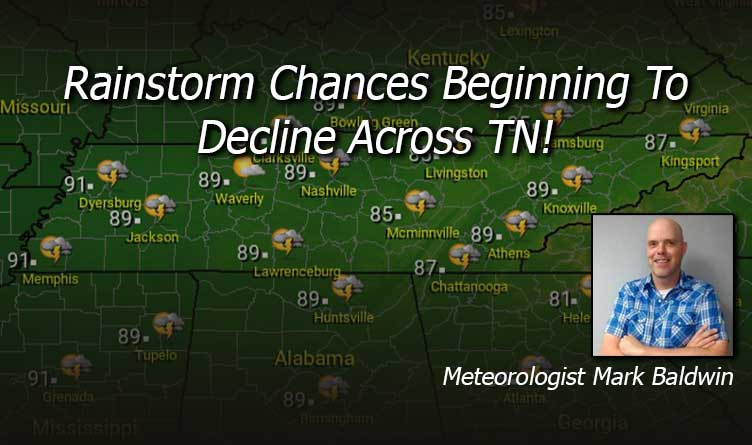 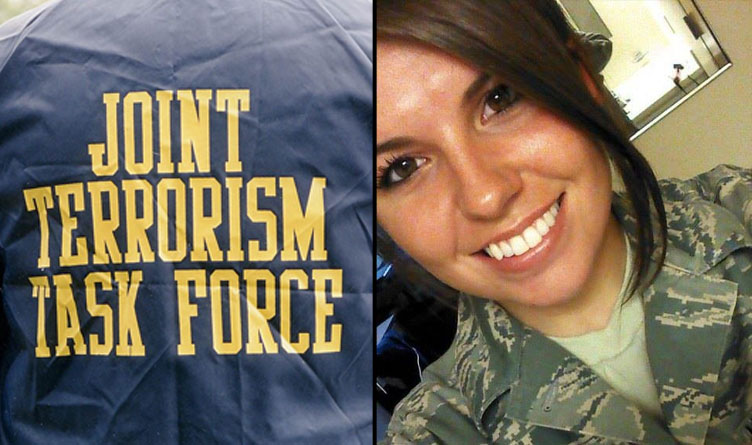