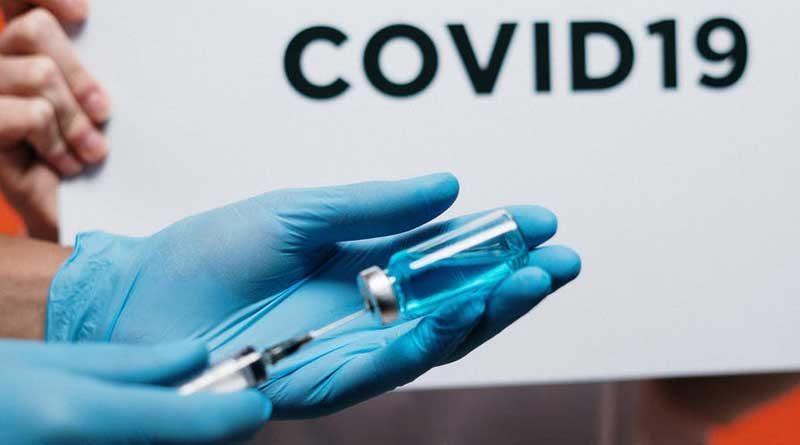 Tennessee is on target to receive doses of a COVID-19 vaccine for about 40,000 people by mid-December, state officials said Tuesday.

Tennessee Department of Health Commissioner Lisa Piercey said during a news briefing at the state Capitol that officials learned Monday the first doses are on track to be delivered by Dec 15.

“I want to reassure you that we are 100% prepared to receive and immediately distribute vaccine as soon as we have it in hand,” Piercey said. “We are getting new information, multiple times per day. We are in very frequent contact with our federal partners, particularly those in Operation Warp Speed, as well as directly with Pfizer.”

Tennessee will receive the Pfizer vaccine first. Piercey said the state learned Monday the Moderna vaccine will follow about one week later.

“This is our top priority,” Piercey said. “This is the one ray of hope that we’ve got, and so we are putting a ton of effort forth to make sure we get it to you as fast and as safely as possible.” 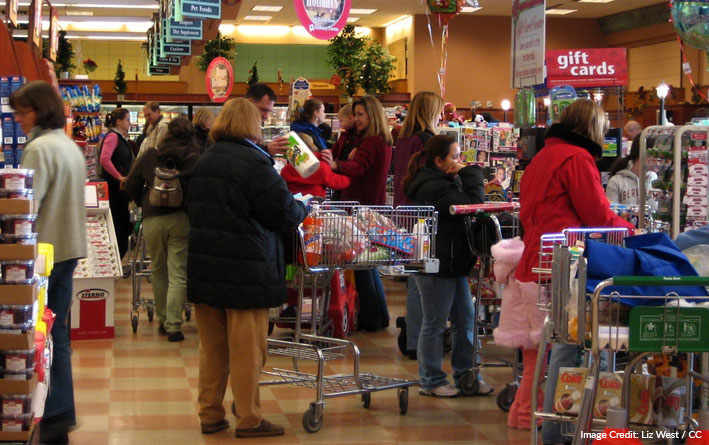 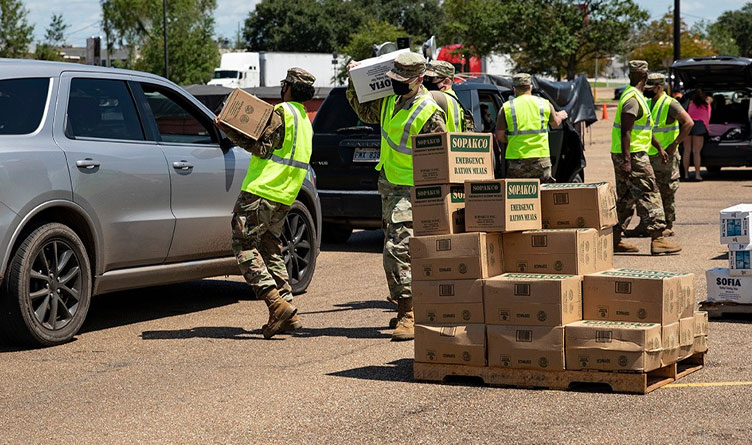 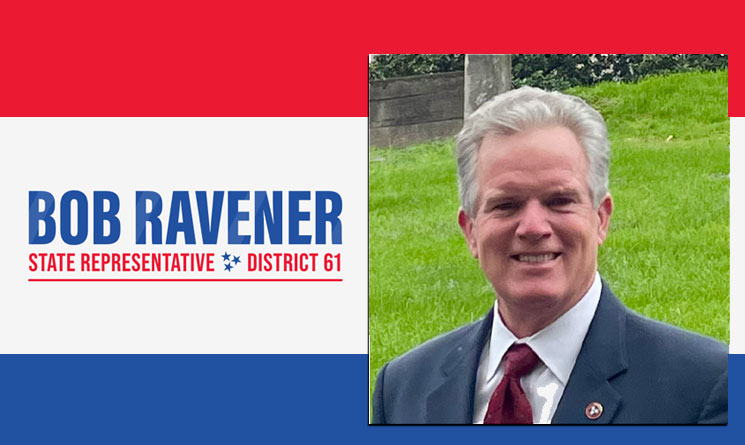