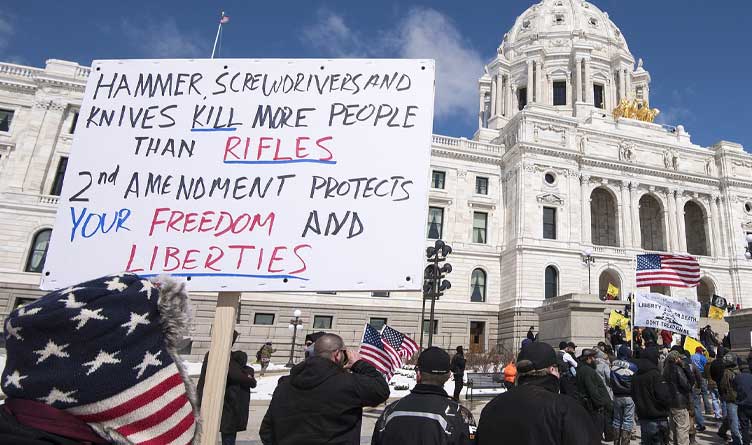 The majority of all U.S. counties have been designated as Second Amendment sanctuaries, according to an analysis by SanctuaryCounties.com.

As of June 20, there are 1,930 counties “protected by Second Amendment Sanctuary legislation at either the state or county level,” representing 61% of 3,141 counties and county equivalents in all 50 states and the District of Columbia.

Texas was the 21st state to pass a constitutional carry bill, which Gov. Greg Abbott signed into law, and becomes effective Sept. 1. And while some state legislatures are not taking the same action, county officials have chosen to enact their own legislation. Roughly 1,137 counties “have taken it upon themselves to pass Second Amendment Sanctuary legislation and likely hundreds of cities, townships, boroughs, etc. have done so at their level as well,” the site states.

The Second Amendment sanctuary movement was born out of a grassroots effort, brought on by county or municipal leaders who vowed to not enforce any gun laws imposed by state or federal bodies they deemed were unconstitutional.

*** Click Here to Support Conservative Journalism in Tennessee. We can’t bring you articles covering Second Amendment Rights without your support!***

Sheriffs have also made pledges to uphold the Second Amendment, most recently every sheriff in Utah.

“Importantly, the Second Amendment of our divinely inspired Constitution clearly states … ‘the right of the people to keep and bear Arms shall not be infringed,’” a letter signed by all 29 Utah sheriffs states. “We hereby recognize a significant principle underlying the Second Amendment: the right to keep and bear arms is indispensable to the existence of a free people.”

The movement is growing in light of statements made by President Joe Biden that the federal government will target firearms dealers in an attempt to link the increasing number of homicides occurring in major cities to a lack of gun law enforcement.

“We’ll find you and we will seek your license to sell guns,” Biden said last week.

Attorney General Merrick Garland also recently argued that while the majority of licensed firearms dealers sell to individuals who passed their FBI background check, that the same dealers “willfully violate the law increase the risk that guns will fall into the wrong hands.” He said the administration’s plan was part of a “concerted effort to crack down on gun traffickers.”

One such attempt is the ATF’s proposed new rule to regulate and tax a firearm brace widely used by veterans. The move has been criticized by members of Congress and by Texas Attorney General Ken Paxton, who argues it’s unconstitutional. 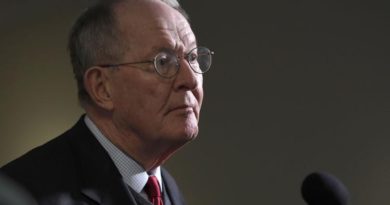 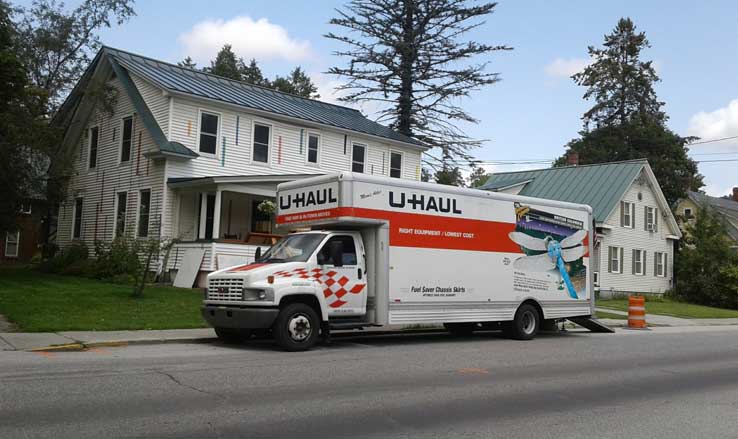 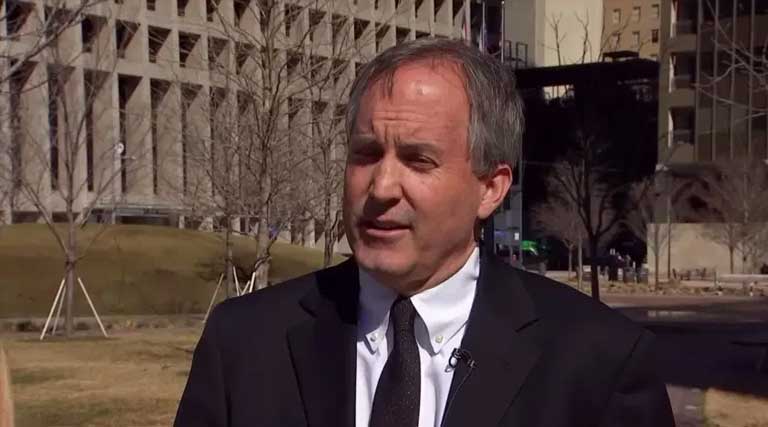