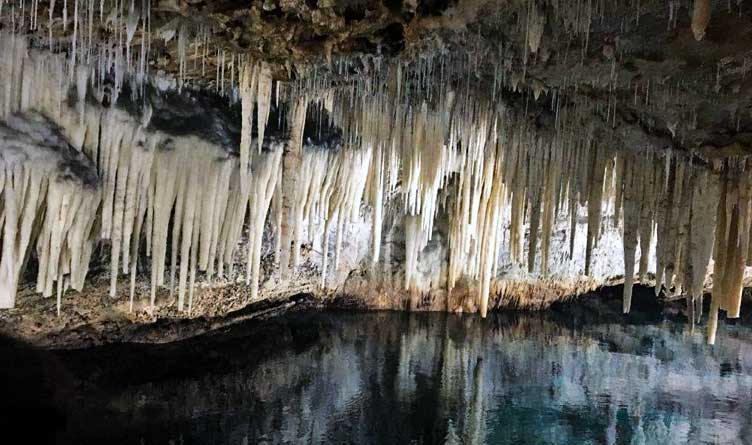 Special Screenings Of Ancient Caves 3D Will Be Offered At The Tennessee Aquarium IMAX 3D Theater For One Weekend Only.

Chattanooga, TN – From serving as mythical gateways to the underworld to providing refuge for paleolithic humans, humanity has a long and stories relationship with caves.

Much of the legend and mystery surrounding caves stems from how few people have experienced these underground marvels for themselves.

Ancient Caves 3D, a new IMAX offering from the giant-screen wizards at MacGillivray Freeman Films, seeks to change that by taking audiences beneath the earth’s surface to visit a subterranean frontier of permanent night and abundant wonder.

The filmmakers follow the efforts of Dr. Gina Moseley, a paleoclimatologist seeking clues to the current trajectory of Earth’s climate in geologic “fingerprints” contained in stalactites preserved, untouched, hundreds of feet beneath the surface.

Formed by the ceaseless dripping of mineral-rich water over thousands — if not millions — of years, these rock formations offer a rare record of the climatic changes of Earth’s distant past.

Although the scientific basis for Ancient Caves 3D is ground-breaking, it’s the locales in which Dr. Moseley must seek out these data-rich geologic features that provides the cave bear’s share of excitement and views of otherworldly landscapes.

Toting bulky, cutting-edge equipment, filmmakers followed researchers on an awe-inspiring and often-perilous quest into dry and submerged caves hundreds of feet below ground in locations such as Devil’s Hole near Las Vegas, the Bahamas’ Crystal Caves and far-flung sites in Iceland, France and other exotic locales.

Special screenings of Ancient Caves 3D will be offered at the Tennessee Aquarium IMAX 3D Theater for one weekend only, Friday, April 23 to Sunday, April 25, at 1:15 p.m. and 3:45 p.m. The film also will be available for a 6:15 p.m. showing on Friday and Saturday, only.

Audiences will find themselves reflexively holding their breath as researchers wander through cavernous underground galleries lined with majestic stone pillars, dive into abyssal pools and squeeze through claustrophobic cracks and crevasses even a mouse might balk at.

The specter of danger is more than just a cinematic smoke-and-mirrors, though.

At one point during filming, a support diver had to be rescued after becoming trapped with a limited air supply far from the exit of one submerged cave.

The cameras were still rolling during the rescue, which made its way into the final film.

This “close call” is just one more in a parade of expertly captured moments that will shock and awe in equal measures, says director Jonathan Bird, an Emmy Award winner and lauded underwater documentarian with almost 1 million followers on his YouTube channel, BlueWorldTV.

“Audiences can expect to see things they’ve never seen before,” Bird says. “[We show them] deep underwater caves with formations that look like something straight out of a sci-fi film, and even a cave nicknamed the ‘Fangorn Forest’, made famous by J.R.R. Tolkien’s Lord of the Rings.

“The film has something for everyone—adventure, science, beauty. We really take audiences to places most will never see in their lifetimes.”

More information and purchase options for tickets to Ancient Caves 3D and other offerings on the theater’s six-story screen — the largest in Chattanooga — can be found here. 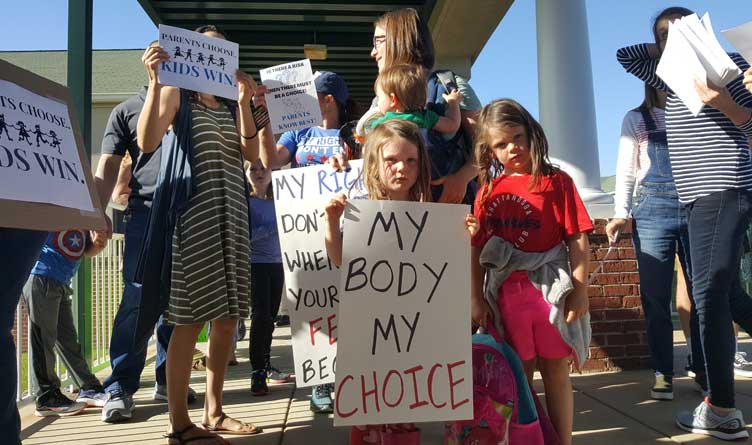 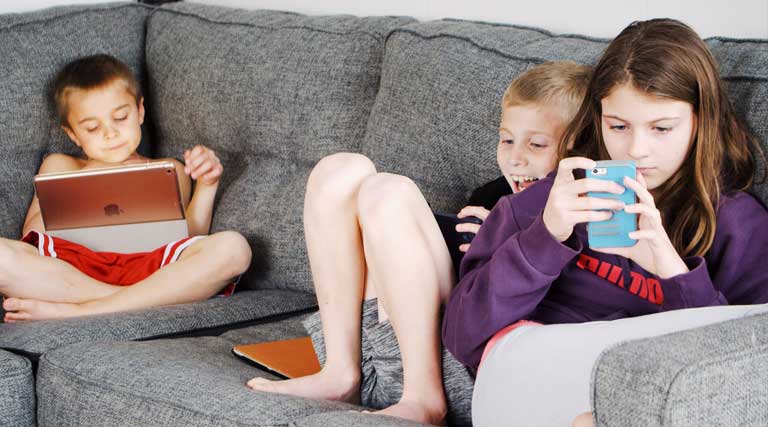 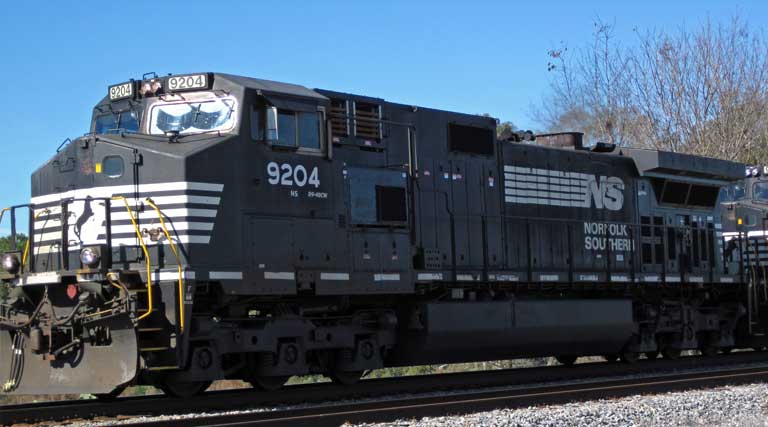