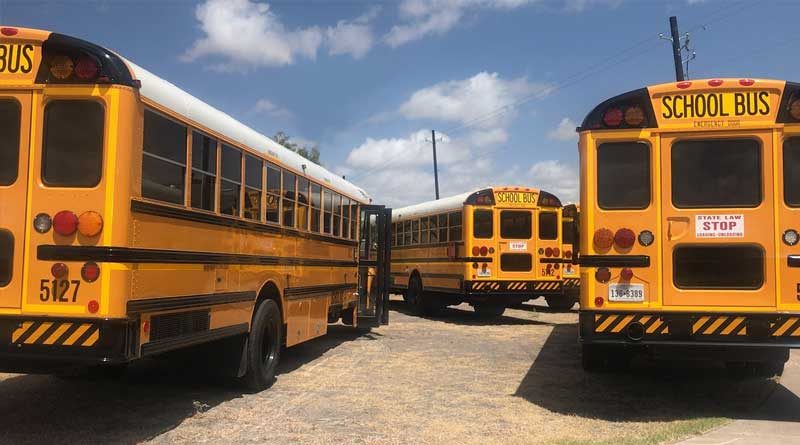 Catoosa County, GA – A school bus driver has been arrested and fired after being suspected of driving under the influence.

One student was on the bus when Tonya Knight hit a pole while trying to turn around at a Fort Oglethorpe gas station.

Lakeview-Fort Oglethorpe High’s resource officer arrived at the scene and retrieved the student to be safely returned to the school.

According to WRCB, another officer responding to the scene arrested the school bus driver under suspicion of driving impaired.

“I will not tolerate a bus driver having any type of impairment,” School Superintendent Denia Reese said, “We do not have the details of the investigation from the Georgia State Patrol. However, since the bus driver has been arrested under suspicion of impairment, I have terminated her immediately.”

There are no reports confirming whether the bus driver had consumed any drugs or alcohol.

Tonya Knight had been driving for Catoosa County since 2019, passing her initial and random drug/alcohol screenings.

The lethal school bus accident in Meigs County, Tennessee has left many in the local community shocked and deeply saddened.

Fort Oglethorpe’s impaired driving incident just a few counties over is sure to add to the renewed discussion on school bus safety. 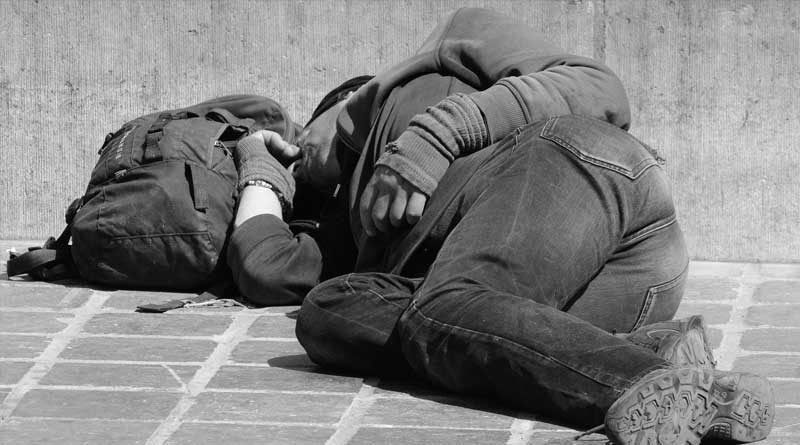 City Of Chattanooga Announces Plan To Use Hotel As Homeless Shelter 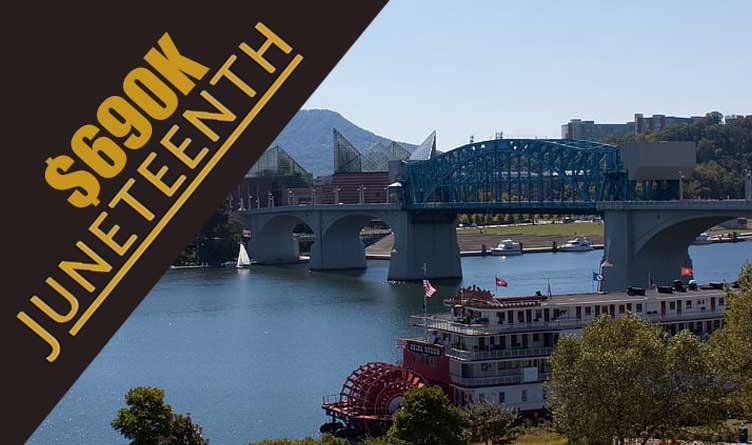 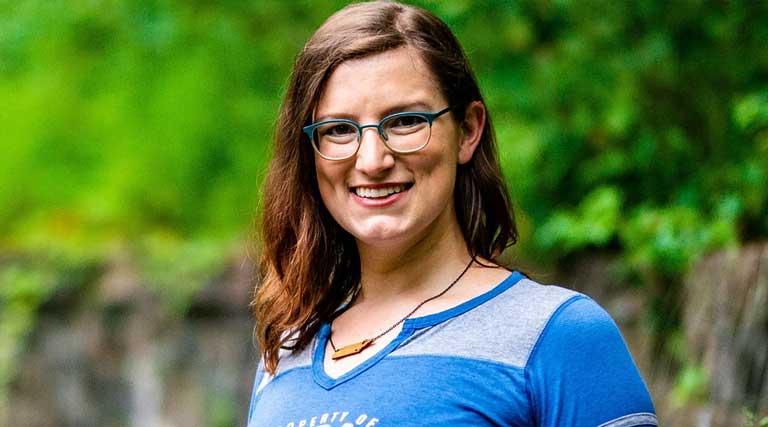