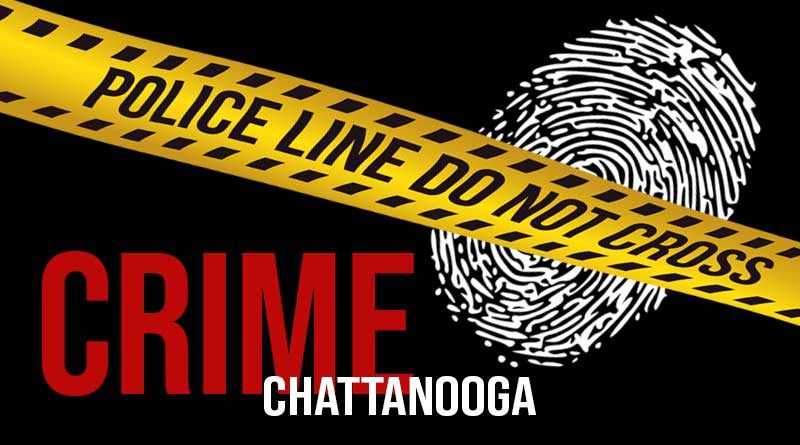 By Samuel Stebbins, 24/7 Wall St. via The Center Square & The Tennessee Conservative Staff –

Much of the violence in and around the city involves firearms. Chattanooga Mayor Tim Kelly called the scourge of gun violence an epidemic, as shootings the city have continued to rise into 2021. As of early July, there were 114 shootings reported in the city proper, up from 79 at the same time in 2020 and 69 in 2019. Kelly pointed to poverty and a lack of opportunity as some of the underlying conditions that lead to gun violence. Chattanooga’s poverty rate of 12.7% is only slightly higher than the 12.3% national rate.

Chattanooga came in at number 43 in the top 50 U.S. Metro areas with the highest rates of violent crime with several other Tennessee cities appearing in the list as well.  Memphis ranked at #1 in the nation.  Jackson ranked at number 39 and Nashville ranked at number 41.

**CLICK HERE to support Conservative Journalism in Tennessee. We bring you stories like this without your support!**

The U.S. violent crime rate — an annual, population-adjusted measure of cases of rape, robbery, aggravated assault, and homicide — climbed by 5% in 2020. The increase was driven by a rise in aggravated assault and, most notably, a historic 29% surge in homicides that made 2020 the deadliest year in the United States since the mid-1990s.

Despite the largest single-year increase in homicides on record, the overall violent crime rate in 2020 remains relatively low by historical standards. There were 1.3 million violent crimes reported in the U.S. in 2020, or 399 for every 100,000 people. For context, the violent crime rate ranged between 523 and 758 incidents per 100,000 throughout the 1990s.

Of course, crime is a local phenomenon influenced by a wide range of factors. As a result, violent crime rates in the U.S. can vary considerably from place to place — and in some metro areas, rates of violence far exceed the nation-level highs recorded in decades past. 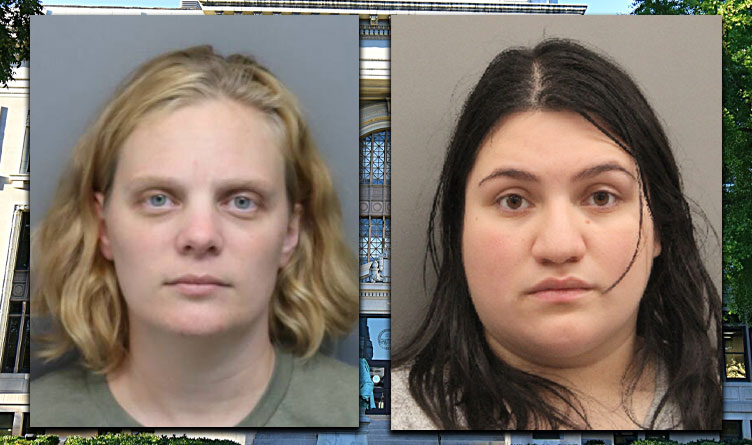 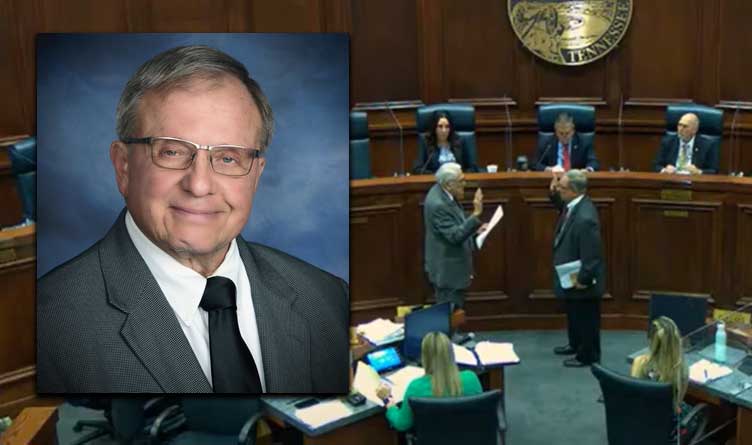 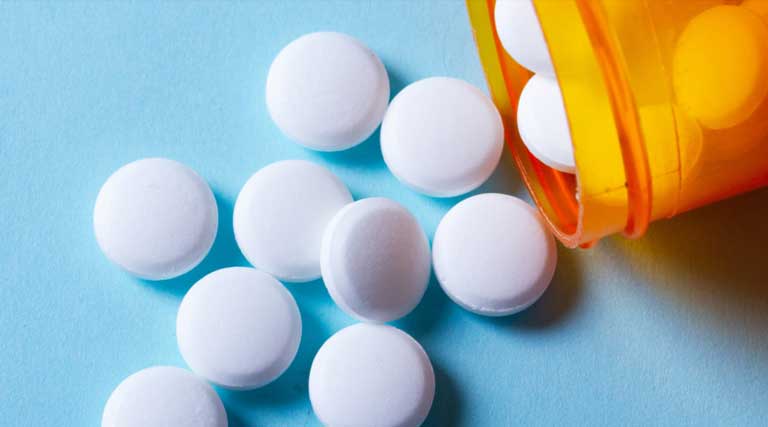 One thought on “Chattanooga Violent Crime Among Highest In U.S. Metro Areas”