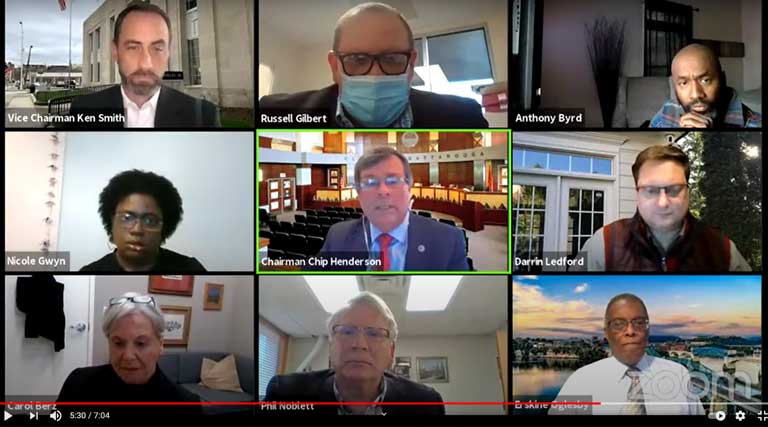 Chattanooga, TN – During a Special Agenda Session of the City Council yesterday evening, the Chattanooga City Council approved a plan for the distribution of the remainder of the COVID Relief Funds provided by the CARES Act, but it has taken several months to reach this goal.

At the end of 2020, after much deliberation and debate, the Chattanooga City Council deferred the consideration of disbursement of COVID-19 relief funds until January 5th.

With many questions left unanswered regarding the appropriate distribution of the $800,000 left in the CARES Act fund at the end of the year, the Council focused their efforts on getting City employees a one-time, end of year bonus, leaving the additional funds dormant until the new year.

The City of Chattanooga’s CARES Act Fund originally was valued at $2.5 Million.  However, $1.7 Million of these funds went toward bankrolling the City employee bonuses.

During the Chattanooga City Council Agenda Session on January 5th, Chairman Chip Henderson presented a revised version of the plan for the distribution of the additional funds.

“I hope I can offer a solution that we can take some action on to get this money out to the agencies to get it into the communities where it’s needed,” Henderson said.

Henderson stated that after “careful consideration and some conversation with the administration,” version 2C of the plan was ready for presentation to the Council.

With the new version of the plan, the funds will be divided as follows:

• $300,000 to the Southeast Tennessee Development District for small business relief

• $60,000 to the Community Foundation of Greater Chattanooga to be utilized solely for the Eviction Protection Program

Henderson stated that the amounts stayed the same except for the $100,000 added to the contingency fund for COVID Relief and the $60,000 added for the Eviction Protection Program.

In a prior version of the plan, the United Way was slated to receive $160,000.  In version 2C, United Way is absent as a beneficiary.

According to Henderson, the alternate version will take effect immediately upon second reading as provided by law.

District 4 Councilmember Darrin Ledford offered to co-sponsor the plan with Chairman Henderson and made a motion to call an emergency meeting for January 6th to vote on the plan.

“Time is of the essence… to release these funds now instead of waiting another week.  Let’s get this money out where it needs to be,” Ledford said.

At the Special Agenda of the City Council on January 6th, the Council heard the final reading of the plan now dubbed “Ordinance 3A,” prepared by City Attorney Phil Noblett.

The plan was approved with a unanimous vote of 7-0. 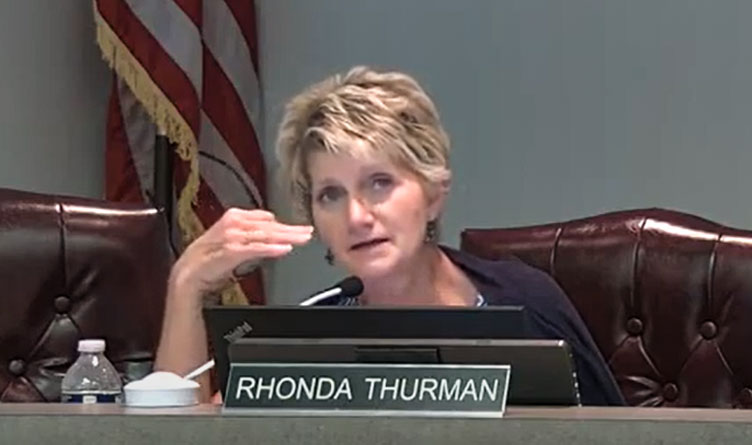 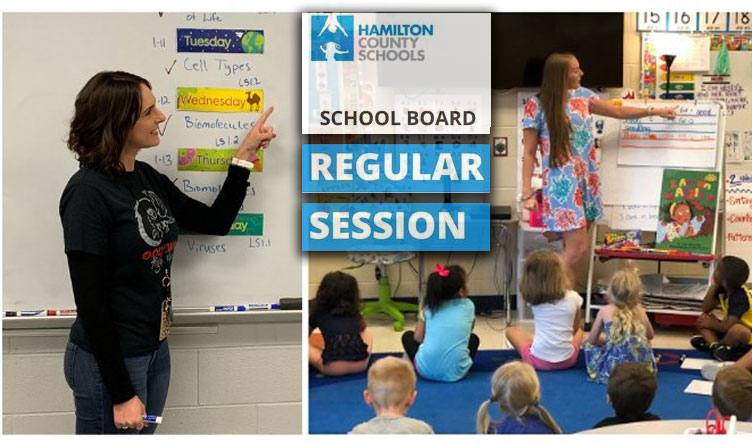 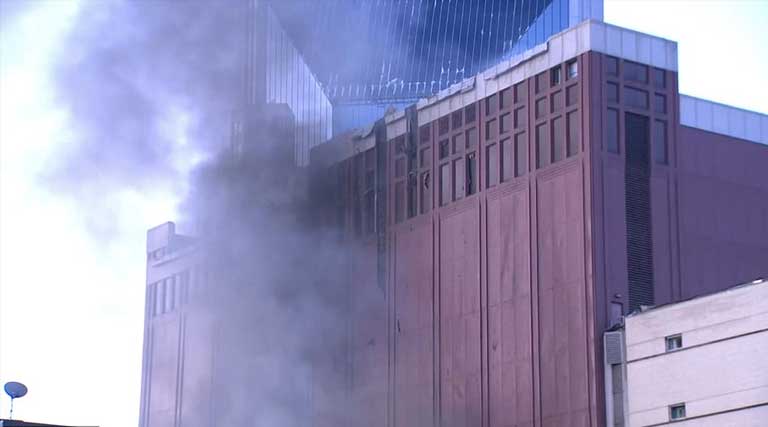