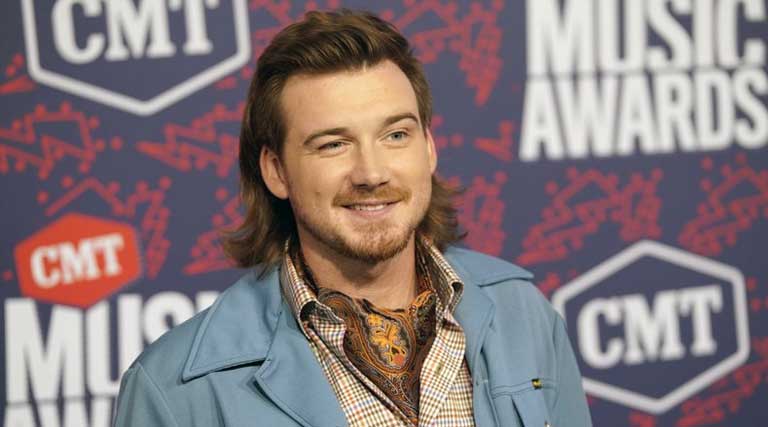 Earlier this month we covered an issue in Hamilton County about a local middle school principal who was attacked by parents on social media for following her choice of theme for Black History Month, as a black woman.

Disturbed parents continue to express online that they expect more retribution than accepting an apology.

With this vehemence becoming standard across social media, it’s little surprise that the social justice warriors have discovered a new Tennesseean’s reputation to destroy.

Morgan Wallen, growing country music celebrity from East Tennessee, initially made controversial headlines when he was dropped from performing on “Saturday Night Live.”

This call was made after he allegedly broke the show’s COVID-19 protocols back in October, despite conflicting reports on mask mandates and social distancing guidelines in Alabama at the time.

Wallen apologized after being seen maskless at a bar and posted a video on social media talking about the show’s decision while expressing regret for his actions.

SNL invited Wallen back just a few weeks after the backlash but those who found themselves offended by his personal choices weren’t satisfied.

In less than four months since the incident, Wallen has now been suspended from his record label.

Big Loud Records has suspended the artist’s contract indefinitely even as his new record “Dangerous: The Double Album” spent the last three weeks at the top of the chart.

Neighbors recorded Wallen without his knowledge late one night as he returned to his private home in Nashville. The video shows him yelling profanities and a racial slur. The footage was sold to a popular tabloid outlet and released without context.

In the face of a lot of hate, Wallen offered sincere remorse, citing previously that he sees a need to mature and make more wise decisions.

Nonetheless, he has been pulled from nearly all appearances and radio stations are even refusing to play some of the most popular records available.

In spite of the label’s and radio hosts’ swift attempt to cancel Wallen, fans have responded with droves of support.

Wallen’s sales and streams have skyrocketed amid the controversy, with a 339% increase in song and album sales in less than a week. Just as well, at least 16 of his are songs among Spotify’s top 200 tracks.

Additionally, artists that have replaced him at performances continue to include his music. A track he worked on for the Super Bowl was still played by a DJ to the audience’s pleasure and the internet’s surprise.

We will surely continue to see updates on this story, but it may lose a little spotlight as another racial controversy has come out of Knoxville.

A viral tweet showed an African Studies professor at the University of Tennessee using a racial slur on the board as part of her lesson.

Eleven different student organizations got together and wrote a letter demanding the termination of the professor.

At this time, UTK has announced that the professor will maintain her position and appears to face no career consequences. 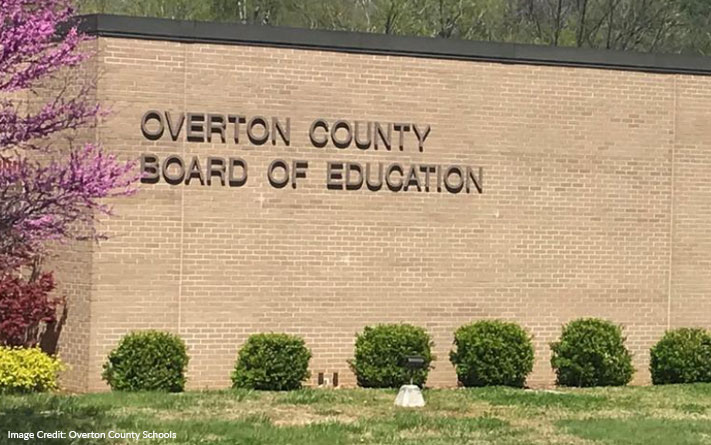 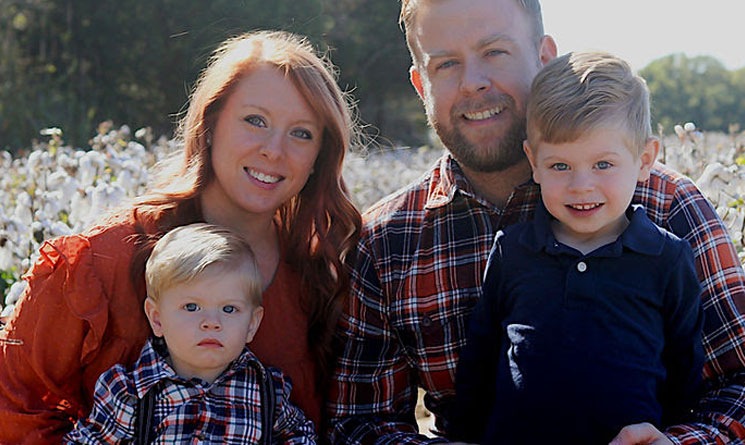 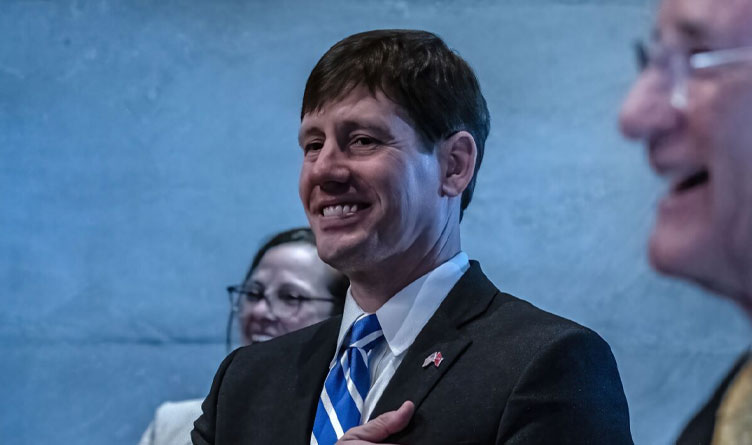