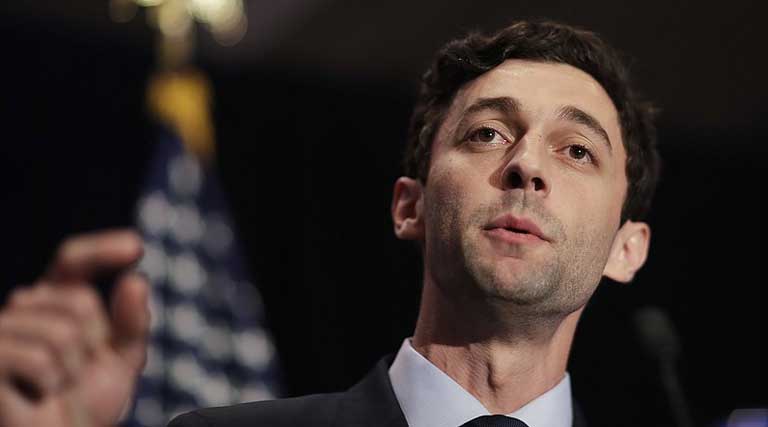 Associated Press Declares Democrat Jon Ossoff Winner Over Republican Perdue In One Of Two U.S. Senate Runoff Elections In Georgia After Prior Declaration For The Win Of Democrat Warnock Over Republican Loeffler.

The Associated Press declared Democrat Jon Ossoff the winner Wednesday over Republican U.S. Sen. David Perdue in one of two U.S. Senate runoff elections in Georgia that will determine the balance of power in the chamber for the next two years.

The AP called the race for Ossoff at 4:16 p.m. EST Wednesday, about 14 hours after it declared Raphael Warnock the winner over Republican U.S. Sen. Kelly Loeffler in the second U.S. Senate runoff.

If Ossoff and Warnock’s leads hold, Democrats would gain control of the U.S. Senate with a 50-50 split in the chamber and Democrat and Vice President-elect Kamala Harris holding the tiebreaker vote. Two independent senators caucus with the Democrats.

“It is with humility that I thank the people of Georgia for electing me to serve you in the United States Senate,” Ossoff said in declaring victory Wednesday morning. “Thank you for the confidence and trust you have placed in me.”

Neither Perdue nor Loeffler have conceded.

“This is an exceptionally close election that will require time and transparency to be certain the results are fair and accurate and the voices of Georgians are heard,” Perdue’s campaign said in a statement before Ossoff declared victory. “We will mobilize every available resource and exhaust every legal recourse to ensure all legally cast ballots are properly counted.”

Warnock and Loeffler were vying to serve the remainder of retired U.S. Sen. Johnny Isakson’s term.

“[Tuesday night], we proved that with hope, hard work, and the people by our side, anything is possible,” Warnock said.

Loeffler, who is in Washington on Wednesday for the certification of the Electoral College results, vowed to keep fighting.

“It’s worth it for this election to last into [Wednesday],” she said. “We’re gonna make sure every vote is counted. Every legal vote will be counted. And I’m not gonna stop working.”

Schaumburg is an award-winning, veteran editor who has been a journalist for more than 20 years. He spent a decade as the top editor in three northern Illinois newsrooms for Shaw Media and Pioneer Press. 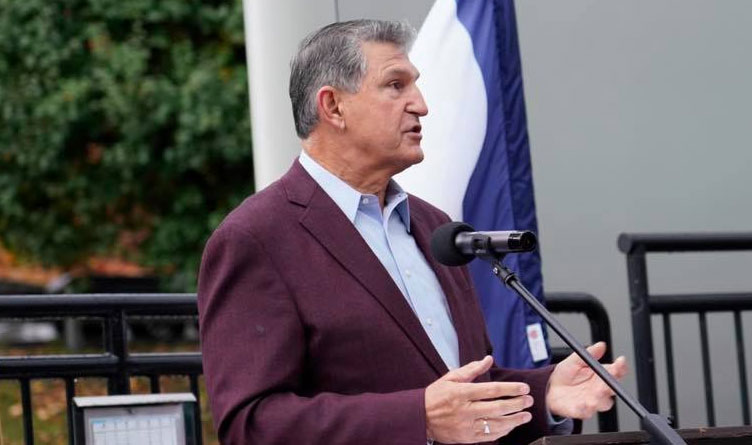 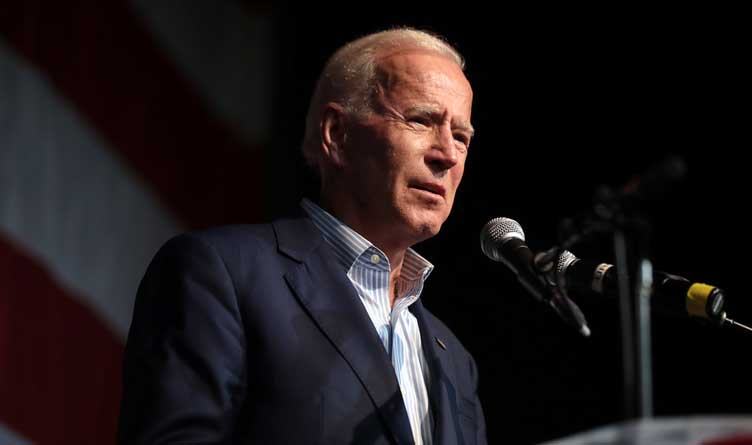 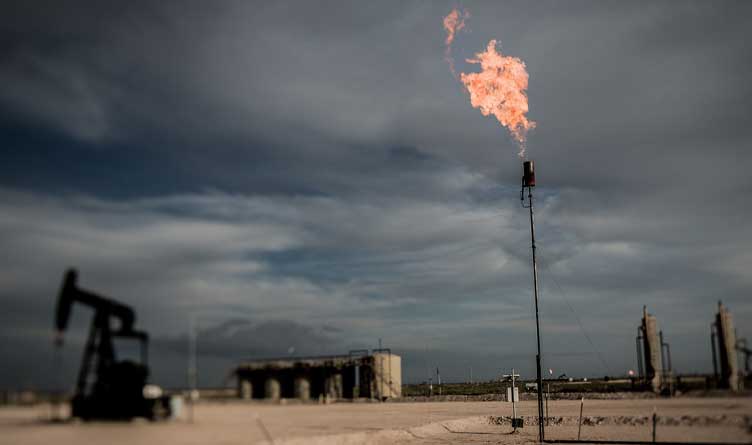