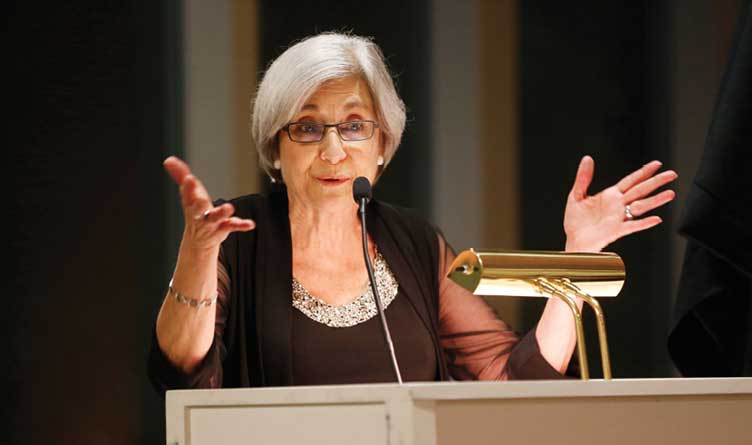 The block was issued by Judge Aleta A. Trauger of Tennessee’s Middle District. This block allows law enforcement officials to temporarily halt all enforcement of the law.

Last month, the American Civil Liberties Union, along with its Tennessee chapter, filed a federal lawsuit. Their complaint argued that the new law is “unconstitutional” and that it violates businesses’ First Amendment rights “against compelled speech.”

Trauger said in her order that no one can tell others what they must say at any time.

“If there is any fixed star in our constitutional constellation, it is that no official, high or petty, can prescribe what shall be orthodox in politics, nationalism, religion, or other matters of opinion or force citizens to confess by word or act their faith therein,” she stated.

“That rule is not founded simply on an abstract love of unfettered and uncompelled speech,” she continued. “The First Amendment holds its privileged place in our constitutional system because, ‘whenever the Federal Government or a State prevents individuals from saying what they think on important matters or compels them to voice ideas with which they disagree, it undermines’ both ‘our democratic form of government’ and the very ‘search for truth’ necessary for a thriving society to persist.”

“Because that principle retains its vitality today, and because the law at issue in this case is a brazen violation of it, the court will grant the plaintiffs’ motion for a preliminary injunction.”

Hedy Weinberg, executive director of the ACLU of Tennessee, praised the judge’s decision.

“We are glad the court saw that this law is likely unconstitutional and hope that the state gives up the wasteful effort to defend discrimination and a violation of the First Amendment,” Weinberg stated.

The attorney general’s office issued a statement saying they are reviewing the decision and will refrain from giving further comment at the moment.

Casey Black, spokesperson for Governor Lee, said, “We do not comment on pending litigation.”

Prior to the lawsuit, Davidson County District Attorney Glenn Funk had already announced his plans to ignore enforcement of the law. His comments drew opposition from State Representative John Ragan of Oak Ridge, who said they were “more than marginally offensive to the concept of constitutionally ordered government.”

Republicans have countered that the law does not discriminate against transgender individuals and that it does not keep anyone from using the restroom of their choice. They say, instead, that it is meant to protect individuals’ privacy. 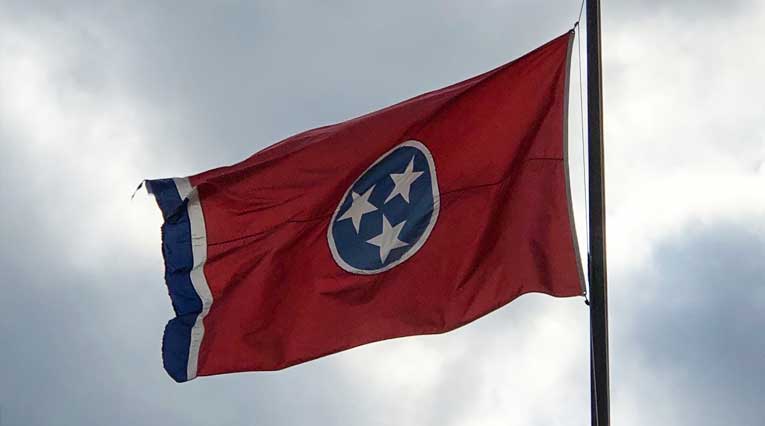 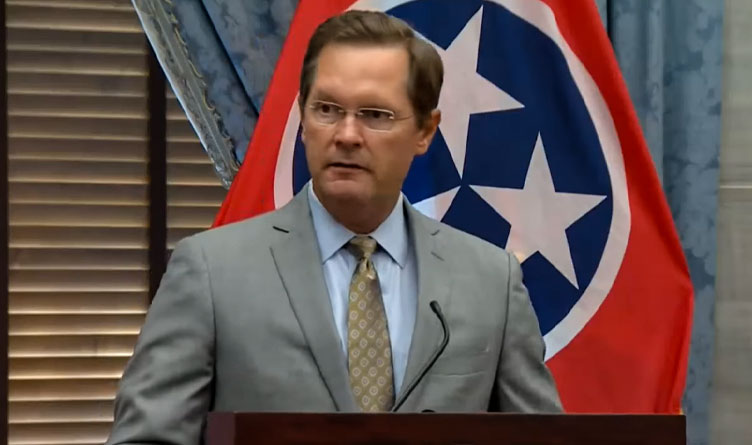 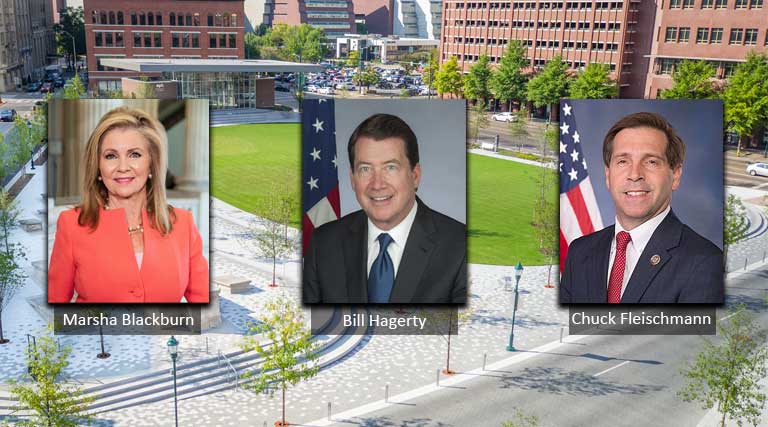