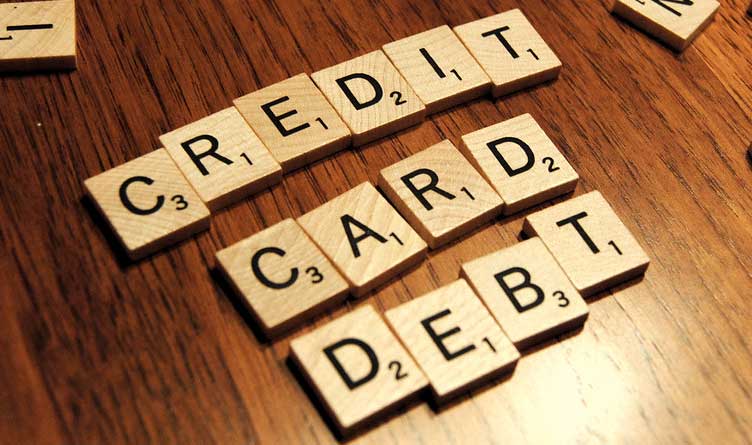 Some 44 Percent Of Americans Say They Cannot Afford Another Year Like 2020, According To A Recent Survey By WalletHub, As The Country Enters A Second Year Of Dealing With The Coronavirus Pandemic.

By Ted O’Neil [via The Center Square] –

“Financially, 2020 was such a difficult year that roughly 145 million Americans cannot afford another year like it,” according to Jill Gonzalez, a WalletHub financial analyst. “Luckily, the U.S. is rolling out the COVID-19 vaccine, which will help conditions in the country approach normalcy more and more in the coming months.”

Gonzalez said she also thinks the $1,400 stimulus checks going to each taxpayer as part of the American Rescue Plan Act will help ease peoples’ financial worries.

Also, according to the survey, financial worries have surpassed coronavirus as the top stressor in the country, with 30 percent saying money problems are their biggest concern — 15 percent higher than last year — compared to 28 percent who said the virus is.

Other top stressors include job status at 14 percent and relationships at 12 percent. Climate change and terrorist attacks or mass shootings came in at 9 percent and 7 percent, respectively.

The vaccine efforts and social distancing practices are reasons Gonzalez points to as to why people are feeling less worried about coronavirus.

“The long-lasting financial consequences caused by COVID-19 are now taking a more prominent position in people’s minds,” she said.

A large part of that financial worry is that 71 million people anticipate having trouble paying their credit card debt because of the virus, the survey found. In light of that, 79 percent of people think credit card companies should forgive late payments that are due to the pandemic, although 29 million people will apply for a new credit card this year, primarily looking for ones that offer 0 percent interest on balances for an introductory period of time.

In addition, 61 percent of Americans said they are spending less money due to the coronavirus, most likely due to lockdowns in several states for many months on things like restaurants, bars, movie theaters and personal care services such as hair and nail salons and barber shops.

As a result, however, respondents said they are spending 25 percent more money on groceries.

Another dip in spending has been on travel. Some 110 million Americans have cancelled or plan on cancelling travel plans. According to WalletHub, 20 percent of credit cards offer cancellation insurance for people diagnosed with coronavirus or forced to quarantine, paying an average of $4,400 in coverage. 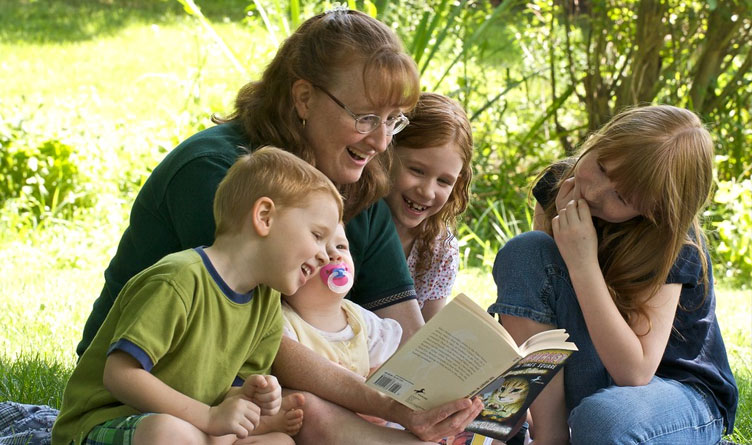 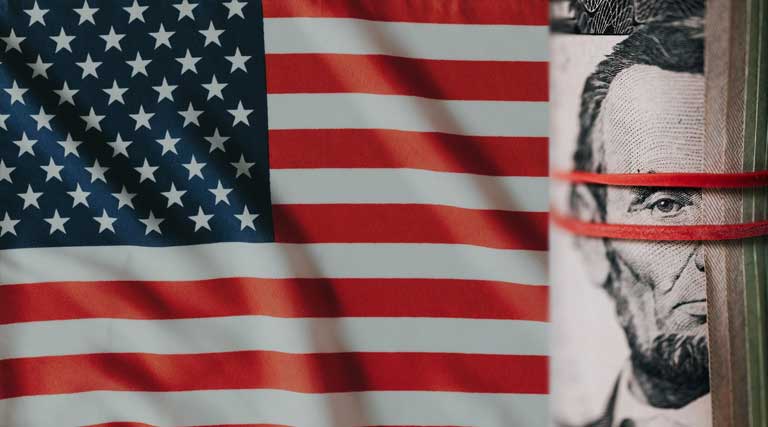 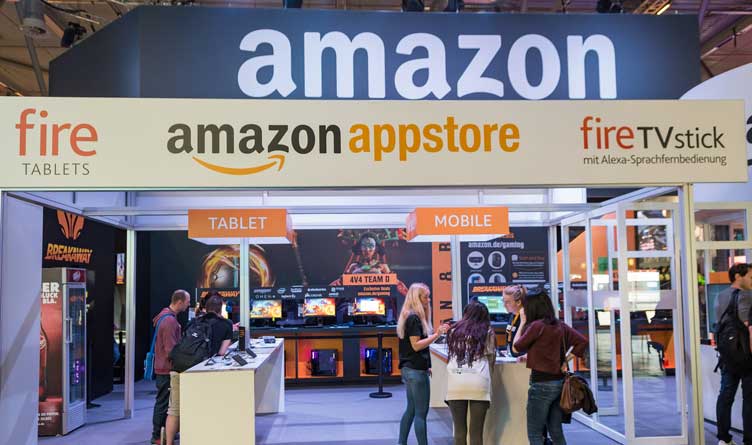