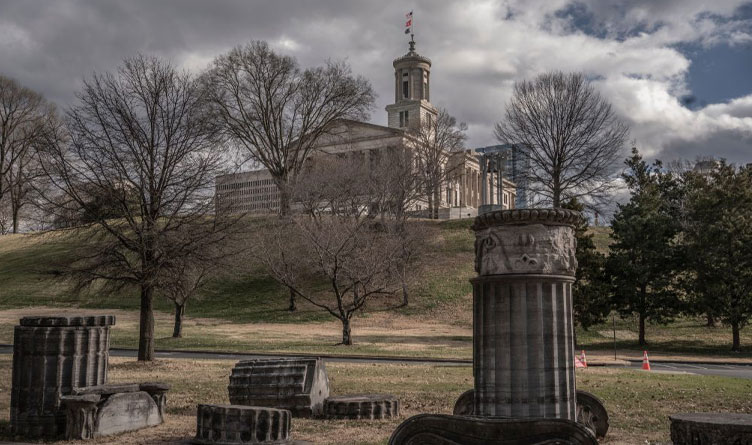 They include harsh new penalties for locally elected school board members who defy executive orders and a mechanism for the Attorney General to push recalcitrant district attorneys out of the way. The bills are in addition to an omnibus package that served as the main event on Capitol Hill Thursday — a slate of bills that would prohibit employers from requiring vaccines, allow employees who refuse vaccines to get unemployment benefits, prohibit school district mask mandates and vaccinations for children without parental permission.

More on the omnibus bill here.

One bill would limit the length of time the governor’s executive order can remain in place — 45 days instead of 60 — reflecting the frustrations of some Republican lawmakers about the sweeping emergency powers at Gov. Bill Lee’s disposal during the COVID-19 pandemic. Another imposes far more state control over Tennessee’s six independent health departments, whose tougher COVID containment measures have irked Republican leaders.

Steep fines for school board members

A sweeping measure to force any public official to enforce emergency orders — or face an initial fine of up to $10,000, and an additional $1,000 for each day they refuse —  was narrowed on Thursday to apply only to elected school board members.

The measure (HB9074/SB9011) is in direct response to school board actions in Nashville, Memphis and elsewhere to implement universal mask mandates despite an executive order from Gov. Bill Lee requiring masks to remain optional.

“If this passes you would hold them (school board members) civilly liable because they want to protect kids,” said Rep. London Lamar, D-Memphis. “I don’t think that’s fair.”

“We want everybody to follow the law,” said Rep. Bruce Griffey, R-Paris. “It’s not the prerogative of officials to pick and choose … that undermines the entire democratic process we’ve sworn to uphold.”

“It’s unfortunate it’s come to this and school board members are being singled out,” said Griffey, who “prays every day” that the pandemic, and the turmoil it has produced, comes to an end.

Judges in Nashville, Knoxville and Williamson County have all ruled that Lee’s executive order barring universal mask rules violates federal law and the rights of students with disabilities who may be more vulnerable to infection.

“This would put school boards in a position where if they follow federal law and don’t enforce the governor’s executive order, we’re going to fine them $10,000 for following federal law,” said Rep. Bill Beck, D-Nashville. Beck said the consequences for school board members should be at the ballot box, not in a civil penalty for a position that pays minimal stipends or, in some cases, nothing at all.

“Explain to me how we’re going to balance this potential law with what we see the peremptory federal law says,” he said.

“I’m no judge,” said Rep. Johnny Garrett, R-Goodlettsville. “The courts will end up deciding how this law is going to be affected … in due time.”

This would put school boards in a position where if they follow federal law and don’t enforce the governor’s executive order, we’re going to fine them $10,000 for following federal law. – Rep. Bill Beck, D-Nashville

Limits on the emergency powers of the governor

The special session reflected Republican lawmakers’ frustrations at Gov. Bill Lee’s sweeping executive powers during the pandemic, which have included stay-at-home orders, business closures and emergency spending without action by the General Assembly. Current law allows for executive orders to remain in effect for 60 days. A bill (HB9075/SB9012) by Lt. Gov. Randy McNally, R-Oak Ridge, and Speaker Cameron Sexton, R-Crossville, would limit the length of the executive order to 45 days.

Gov. Lee already has the authority to end an executive order at any time, Rep. John Ray Clemmons, D-Nashville, pointed out, questioning why the legislation was necessary during Thursday’s hearing of the House Emergency Orders Committee.

“It forces the timetable to be looked at more quickly,” said Rep. Michael Curcio, R-Dickson. “We need to be a little more nimble as a state government.”

State Rep. Kevin Vaughan, R-Collierville, carried House Bill 9076 for Speaker Sexton, a measure that would enable the governor to make health orders for the entire state. It cuts the legs out from under the six independent health departments in Tennessee’s largest counties and requires county mayors to accept only advice from those health boards, not orders.

The bill also would give the state’s Department of Health commissioner the ultimate authority in choosing the leader of a local health department, usurping what has been, until now, the authority of local officials.

“This will standardize rules and regulations during a global pandemic,” Vaughan said.

Democrats voted against the measure in a House health committee.

“There’s a reason we have these six urban health departments, because health departments in these urban areas are needed,” McKenzie said. The pandemic affected larger cities differently because people live in closer proximity.

The decisions should be made at the local level, but the Legislature is eroding that process, he said.

A bill not so subtly aimed at Nashville District Attorney Glenn Funk would allow the Tennessee Attorney General to petition a judge to appoint a temporary “pro-tem” district attorney when a county district attorney refuses to prosecute certain state laws.

The measure (HB9071/SB9008)  Lt. Gov. Randy McNally, R-Oak Ridge, and Speaker Cameron Sexton, R-Crossville, would empower the attorney general to go before a judge if a district attorney “peremptorily and categorically refuses to prosecute all instances of a criminal offense without regard to facts or circumstances.”

It requires a judge to appoint a temporary district attorney who would prosecute the law in question.

“All of us as legislators are concerned when we have elected constitutional officers saying they won’t prosecute the law,” said Rep. Bruce Griffey, R-Paris, during Thursday’s hearing in the Judiciary Committee.

Funk has raised the ire of Republican lawmakers for public statements that he would not prosecute offenders possessing small amounts of marijuana or enforce the state’s new “bathroom bill” that requires businesses to post signs if they allow transgender persons to use multi-person bathrooms.

“If that DA or any other is refusing to look at facts and circumstances (of the case) then the attorney general would be able to petition the court,” Curcio said.

Under current law, state judges already have the authority to appoint temporary DA’s, Curcio said. The measure extends the power to petition a court to the attorney general. 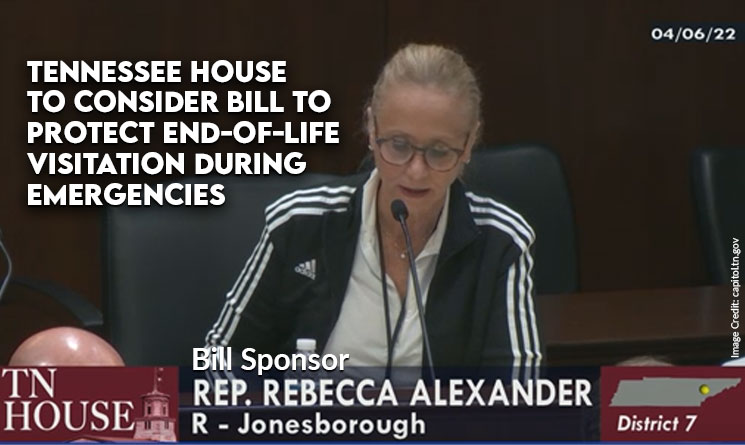 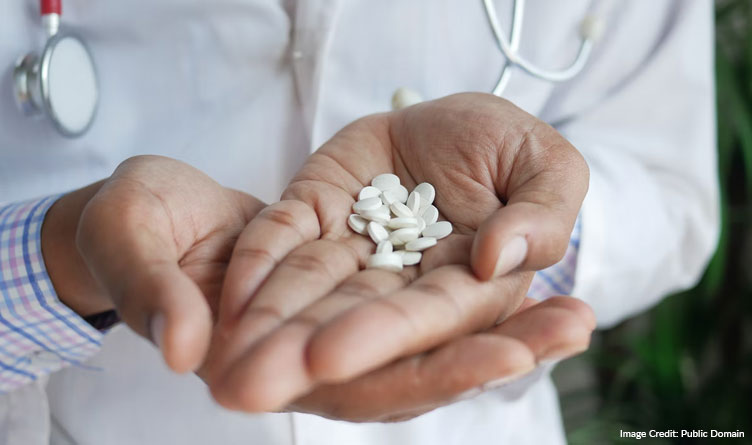 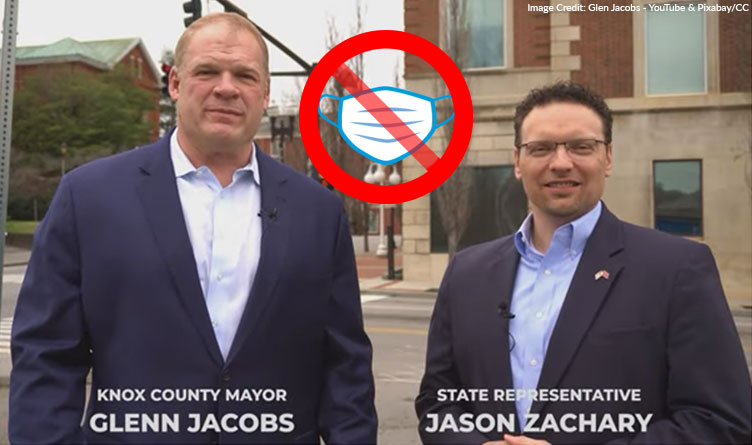