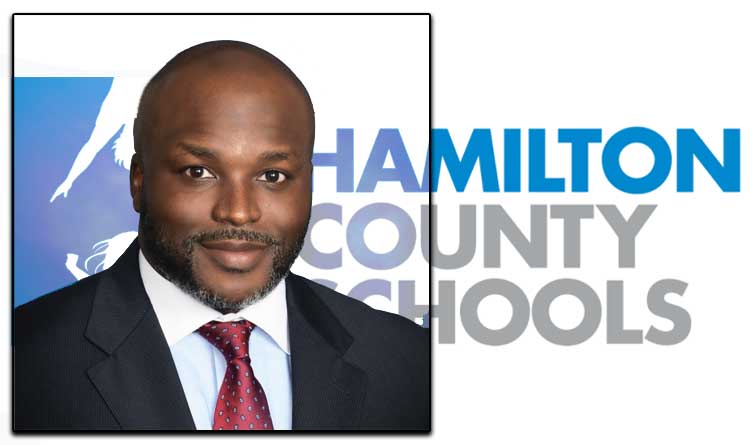 On Tuesday, July 13 Hamilton County Schools Superintendent Dr. Bryan Johnson announced that he will be resigning from his role, effective August 17, 2021. The announcement was made through the HCS Twitter account with an attached letter from Dr. Johnson.

“As a lifelong learner, I understand that transitions or seasons of change are necessary to continue cultivating your gifts to better serve others, and, after much prayer and reflection, I have determined that now is the appropriate season to pass the leadership torch as the superintendent of HCS,” the letter reads. “This is not a decision made lightly, but it is the right decision to allow the next leader to build on the work and take this great district to the next level.”

Johnson did not state a reason for his resignation in the letter. The announcement comes just a year after his contract was renewed by the school board. However, the contract can be ended through mutual agreement without any side paying any penalties.

*** Click Here to Support Conservative Journalism in Tennessee. We can’t cover local Hamilton County / Chattanooga Educational topics like this without your support!***

“There is no doubt that Dr. Johnson is among the best of the best in educational leadership, not only in Tennessee but nationally,” TOSS Executive Director Dr. Dale Lynch said during the September ceremony. “The support he has from his school board, his system, and his community is a testament to his success as a district leader. Dr. Johnson has built a culture in Hamilton County that is focused on doing what is best for students.”

Johnson’s tenure as Superintendent led to several initiatives, including the Future Ready 2023 initiative.

On Tuesday, school board member Rhonda Thurman spoke to News Channel 9 about Dr. Johnson, and said she was, “sad to see him go.”

Chattanooga Mayor Tim Kelly also released a statement to thank Dr. Johnson for “his tremendous contributions to public education in our community, for which our city is deeply grateful.”

“I look forward to working with Hamilton County Schools on our shared goals, and I wish Dr. Johnson well in his future endeavors,” Kelly said.

“Having spent the past four years serving as the Superintendent of Hamilton County Schools, it has certainly been one of the best learning journeys,” Dr. Johnson said in his letter. “Serving alongside an exceptional school board, a talented team of educational leaders across the district, philanthropic and government leaders and, most of all, a wonderful community of students, families and residents have been the best part of this work.”

He went on to say, “My prayer is that you’ve seen my heart and passion for children as your Superintendent of Schools and that we will take all we’ve learned to continue to keep the focus on ALL children thriving and experiencing a future without limits.”

It is unclear if Johnson will continue work in another district, or move to the private sector. 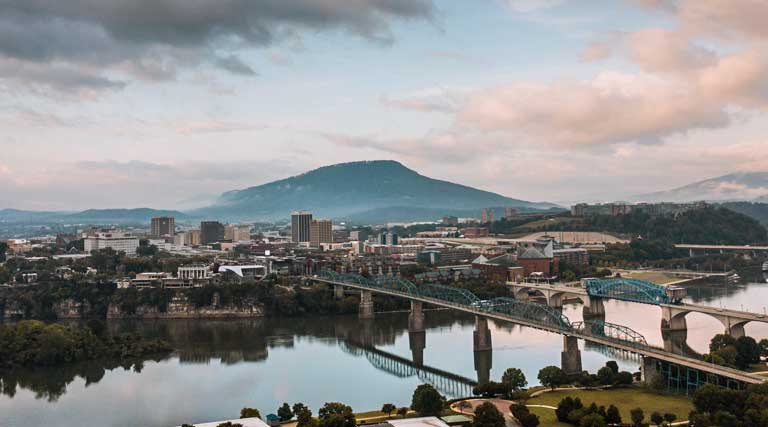 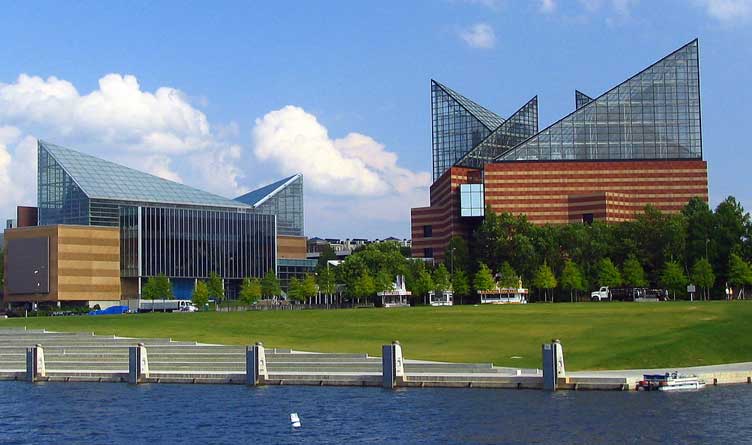 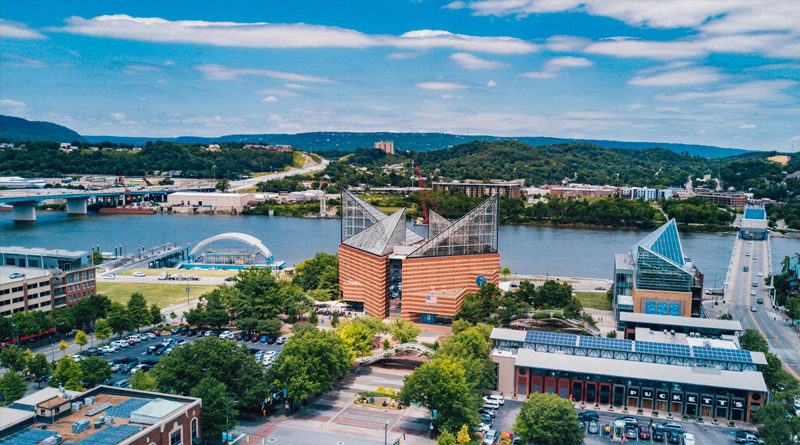