Hamilton County, TN – The HCSO Corrections Division has announced the installation of new VendEngine kiosks throughout the Silverdale Detention Center.

The Sheriff’s Office states the kiosks were added in an attempt to maximize efficiency and accountability.

Prior to this installation, inmates filed grievances, medical requests, and commissary orders on paper forms.

The Sheriff’s Office states that, “This cumbersome process, although acceptable, required additional support and efforts by corrections personnel to gather, review, and respond to each inmate grievance or request filed.”

The installation of these new kiosks brings the Silverdale Detention Center up to the same standards and process currently utilized in the Hamilton County Jail by means of VendEngine kiosks which are operated under a contract with Blind Vendor Enterprises.

What are Inmate Grievances?

“With over a thousand inmates in our custody at Silverdale at any given time, it is very important to have an efficient and accessible way for grievances and requests to be addressed,” HCSO stated.

Grievances can be filed by inmates to report safety issues, incompatibility matters with other inmates, complaints, or other various concerns inmates may have regarding their incarceration.

HCSO states that inmate grievances are an important tool for corrections personnel to communicate with inmates and that the Corrections Division personnel ensure each grievance or request is taken seriously and responded to in a reasonable period of time.

How Does the Inmate Commissary System Work?

In addition to the three hot meals provided each day by the sheriff’s office, inmates are able to purchase additional food and snack items such as chips, coffee, dried meats, candy bars, beverages, or other approved food snack items.

These items must be purchased with their own money through the commissary system.

Family and friends can also load funds via kiosks for inmates to use while in custody. Commissary items also include non-food related items like radios, over-the-counter medications, fans, hygiene products, batteries, stamps, and clothing items.

The HCSO’s inmate commissary is operated by the Blind Vendors Association via a contract with Tennessee Business Enterprises in accordance with Tennessee state law.

All proceeds from the HCSO inmate commissary benefit the Blind Vendors Association.

The HCSO provides medical care to inmates at Silverdale Detention Center via a contract with Quality Correctional Health Care (QCHC) and dental services with local dentists who contract directly with the HCSO.

HCSO states, “If an inmate is unwell, suffering from an ailment, or needs medical attention, it is important to ensure they have an efficient way of requesting healthcare related assistance in a timely fashion.”

“By installing these new digital kiosks throughout our Silverdale facility, we are offering a better, more efficient way to address inmate requests and concerns in a fair and equitable manner. This new service is one of the many technological upgrades our Information Systems and Corrections personnel have been diligently working on in order to bring Silverdale up to our agency standards,” stated Sheriff Jim Hammond.

According to HCSO, This process is more efficient for both the inmate and our corrections personnel, offers better accountability and transparency, and reduces additional personnel needs for processing.

In order to ensure accessibility, each housing unit has at least one kiosk for inmates to utilize as needed.

“Utilizing an electronic filing system for inmate grievances and other various operational requests creates an atmosphere of accountability and supports the needs of our inmate population. Installing this new system allows for improved transparency at the Silverdale Detention Center at a level that was previously not available,” stated Chief Deputy Austin Garrett. 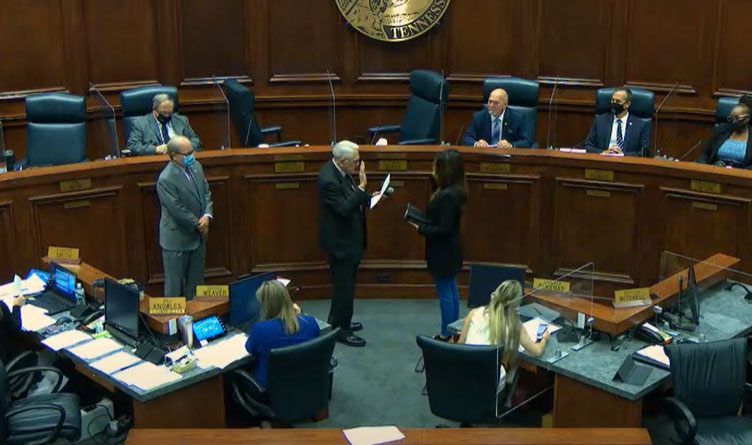 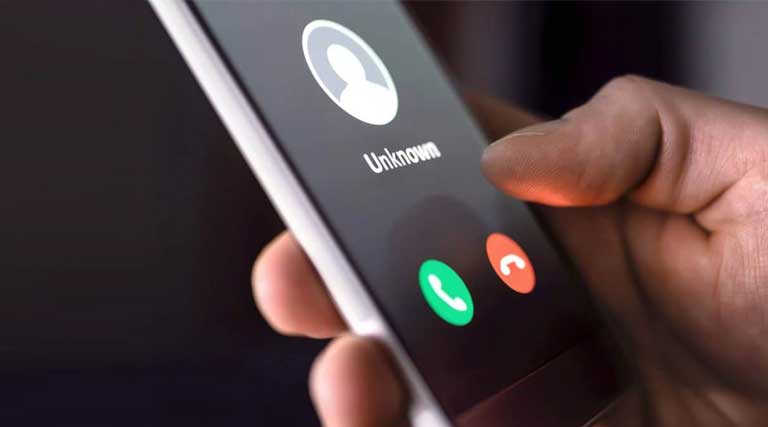 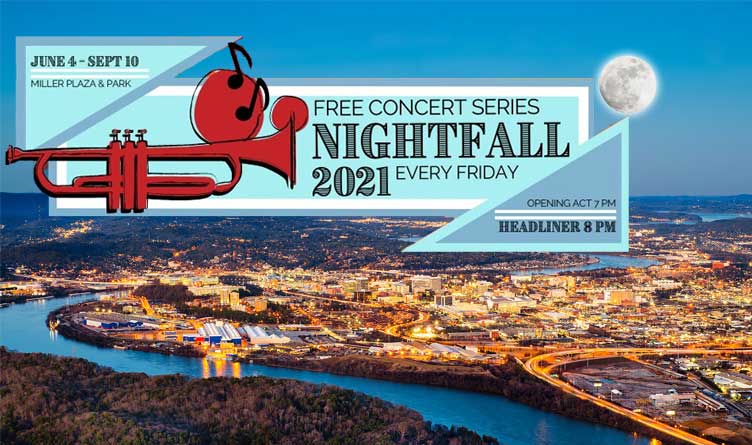