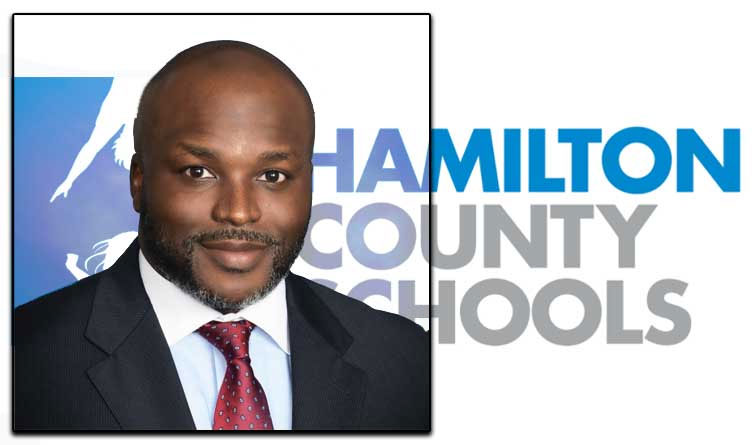 Earlier in the month, Hamilton County Schools Superintendent Dr. Bryan Johnson announced his plans to retire from his position in August. At the time of the announcement, Dr. Johnson did not know where his career would go next, but he is now set to start a leadership role at U.S. Xpress.

The role at the trucking and logistics business is a change from his long career in education.

“I’m really excited and intrigued to be pushed and challenged — not that I haven’t been,” Dr. Johnson said. “You know I’ve been challenged and pushed in my superintendency, but being challenged in a different way around an industry that really is one of the fastest-growing industries in the world, and with an organization that has some of the boldest goals in the industry.”

His retirement announcement came from Twitter, a year after his contract as Superintendent was renewed. Dr. Johnson will be working as the chief of staff for U.S. Xpress, a new role that reports to CEO Eric Fuller. Dr. Johnson will be responsible for creating new strategies and initiatives.

Fuller said, “At U.S. Xpress, we’ve been going through a big transition, and obviously that requires bandwidth and talented individuals to make that operational. When I learned that Bryan might be interested in entering the private sector, that immediately intrigued me.”

The company hopes to double their revenue within four years, expand training, and double community engagement. They made over $43.5 million last year with over ten thousand employees.

Dr. Johnson said, “The truth is that most superintendents have a four- to six-year span in regards to their ability to sustain the work, and generally speaking that’s because it’s honestly complex work. You’re a CEO of an organization, and in addition to that you have this public element that really makes it complex, and on top of that layer on the fact that you’re dealing with people’s children.”

His role at U.S. Xpress will also allow Dr. Johnson to help make connections between school systems and business. This is something he strived to do during his time as Superintendent.

In 2020, he was named the state’s 2021 School Superintendent of the Year. His time at Hamilton County Schools also led to several new initiatives, including Future Ready 2023.

“There’s a strong strategic plan in place, the board is aligned, and the district is on an upward trajectory,” Dr. Johnson said. “If the organization was not in a place in which it could be handed off really thoughtfully I wouldn’t be stepping away.”

After his retirement announcement, school board member Rhonda Thurman told News Channel 9 that she was “sad to see him go.”

Kelly said, “I look forward to working with Hamilton County Schools on our shared goals, and I wish Dr. Johnson well in his future endeavors.” 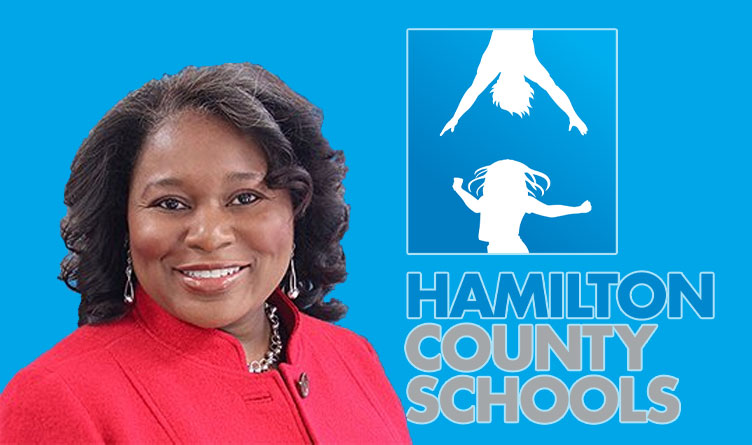 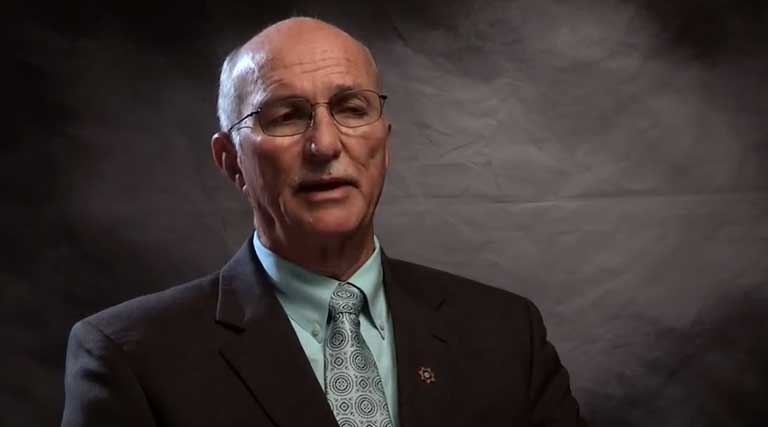 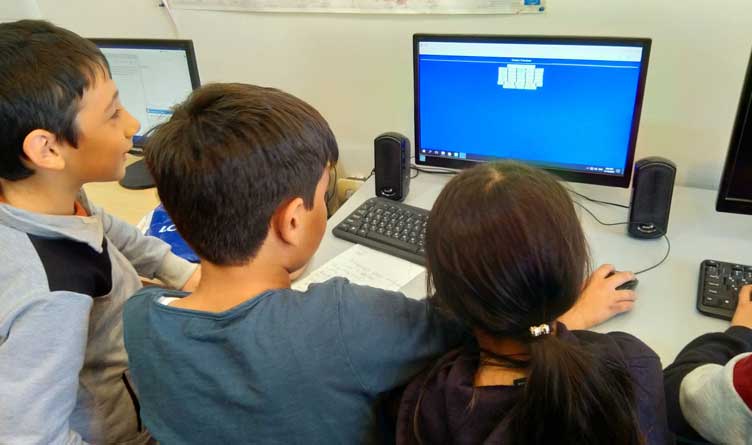