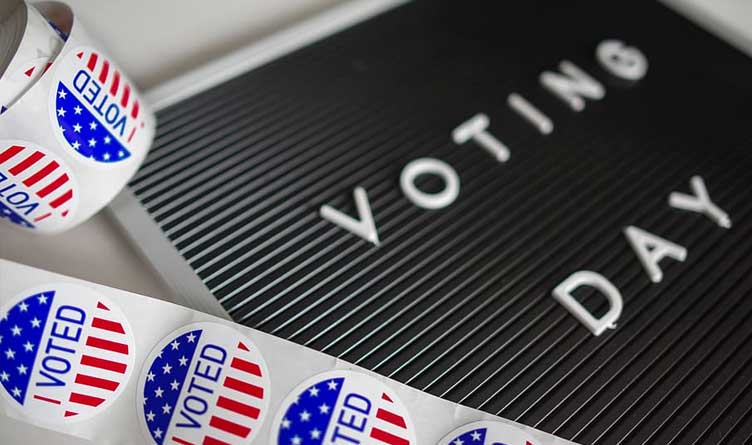 U.S. Rep. John Sarbanes, D-Maryland, chief sponsor of the bill, says it is a “transformational anti-corruption and clean elections reform package” that “will clean up corruption in Washington, empower the American people and restore faith and integrity to our government.”

According to a summary he posted, the bill would create a national automatic voter registration system, legalize the right to vote for those who have completed felony sentences, expand early voting, enhance absentee voting, and expand voting by mail.

It also gives statehood to the District of Columbia “to deliver full congressional voting rights” to residents.

It “increases accountability by expanding conflict of interest law and divestment requirements, slowing the revolving door, preventing Members of Congress from serving on corporate boards and requiring presidents to disclose their tax returns.” It also would overhaul the Office of Government Ethics, “closing loopholes for lobbyists and foreign agents, ensuring watchdogs have sufficient resources to enforce the law and creating a code of ethics for the Supreme Court.”

In the last session of Congress, a similar bill passed in the Democratic-controlled House but was blocked in the Senate.

Rev. Dean Nelson, founder and chairman of the Frederick Douglass Foundation, an organization created to help Black conservatives serve in public office, argues that if the bill were to become law, it would “dramatically transform our Constitutional Republic and the chances of Republicans winning a Presidential election ever again could be slight.”

Other measures of the bill include requiring states to abandon their existing voter identification laws, requiring states to implement same-day registration as voting, mandate early voting and vote-by-mail procedures, require non-profit organizations to publicly disclose their financial supporters, and allow IRS officials to have greater power over rejecting the non-profit status of organizations for political and ideological reasons.

Republican Reps. Chip Roy of Texas, Ted Budd of North Carolina and Jody Hice of Georgia argue in an op-ed published by Fox News that the bill would “fundamentally rewrite the rules of American politics and campaign finance laws to ensure Democrats control Congress and the White House for years to come, if not forever.”

The bill would strip the ability of states to draw congressional districts, instead creating an independent commission, and change the number of individuals appointed to the Federal Election Commission (FEC) from six to five.

John Fund writes in the Spectator that the bill would relegate states “to colonial outposts that carry out Washington DC’s mandates.”

The bill would require states to register 16- and 17-year-olds to vote, while also requiring states to ban requiring voters to prove their identity.

It also would prevent state election officials from checking the eligibility and qualifications of voters and from removing ineligible voters, and enable those who question the eligibility of a voter to be criminally charged.

The bill also would legalize the use of taxpayer money to fund political campaigns by creating a six-to-one taxpayer matching payment for individual campaign donations up to $200.

“This innovative, 21st-century system of citizen-owned elections will break the stranglehold of special interests on Congress and lay the groundwork for an agenda that meets the needs of the American people,” he says. It is a “voluntary multiple matching system” that will be “completely paid for by a new surcharge on corporate law breakers and wealthy tax cheats.”

But Roy, Budd and Hice explain it a different way. “If you donate $200, the federal government will spend $1,200 of taxpayer funds,” they write, meaning millions of taxpayer money would fund candidates whom voters oppose. “If that isn’t disturbing enough, the bill would allow politicians to take a salary from their campaign donations (i.e. your tax dollars),” they argue.

The bill also would codify “fraud-prone mail-in ballots based off of inaccurate voter files and nationalize the practice of ballot harvesting, making it such that campaign staffers and political operatives can deliver, collect, and drop off absentee ballots,” they add, asking, “What could go wrong?”

California Republican Rep. Tom McClintock said, “Democracies die when one party seizes control of the elections process, eliminates the safeguards that have protected the integrity of the ballot, places restrictions on free speech, and seizes the earnings of individual citizens to promote candidates they may abhor. Democracies die by suicide, and we are now face to face with such an instrument.”

A short summary published by a former member of the Federal Election Commission lists ways the bill would make fraud easier on a national scale, including allowing states to count ballots cast by voters outside of their assigned precincts and accepting absentee ballots up to 10 days after Election Day. 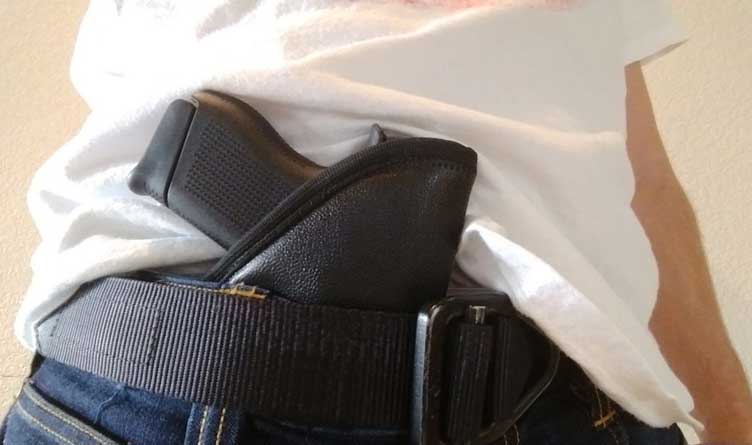 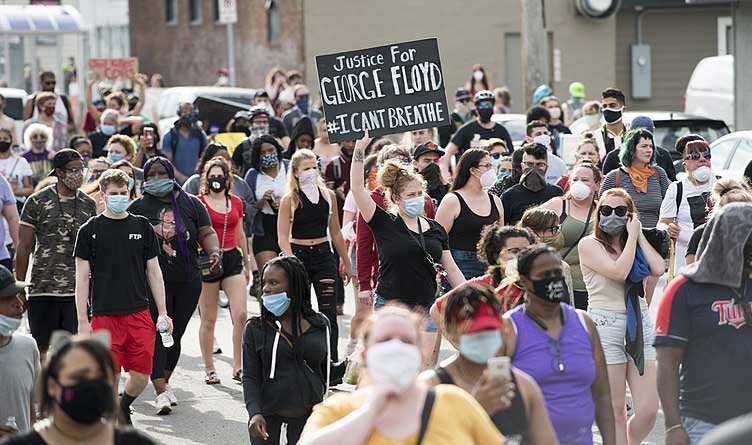 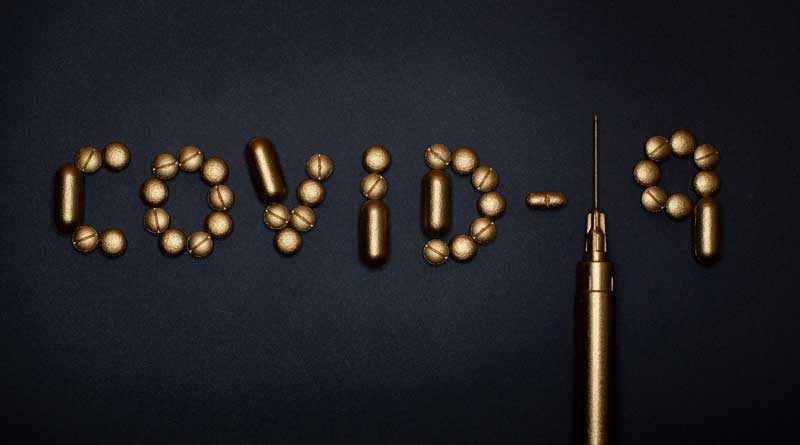