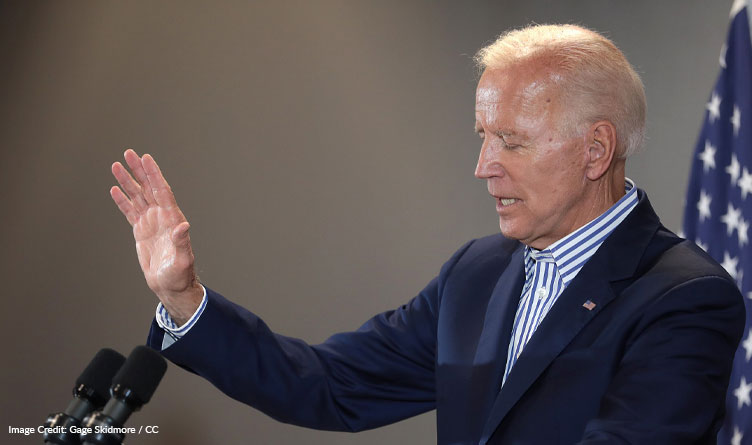 Inflation continued its steady rise in April, when the Consumer Price Index increased 8.3% over last year, according to data released Wednesday by the U.S. Bureau of Labor Statistics.

For the month, the CPI rose 0.3%. That’s down from the 1.2% spike in March, but higher than analysts expected. The 8.3% increase over last year remains near 40-year highs, the bureau reported.

“Increases in the indexes for shelter, food, airline fares, and new vehicles were the largest contributors to the seasonally adjusted all items increase,” BLS said. “The food index rose 0.9 percent over the month as the food at home index rose 1.0 percent. The energy index declined in April after rising in recent months. The index for gasoline fell 6.1 percent over the month, offsetting increases in the indexes for natural gas and electricity.”

President Joe Biden has been hammered over the rising costs of just about everything, and he acknowledged Tuesday that American families are hurting.

The president has tried to blame the 40-year high inflation on the pandemic and Russian President Vladimir Putin’s invasion of Ukraine, but critics blame his spending and energy policies.

The Georgia Center for Opportunity welcomed the slowed inflationary number, but said supply issues continue to drive up costs for everyone.

“The fact that inflation ticked down in April is welcome relief, but the rate is still higher than what economists predicted and is still running super hot,” Erik Randolph, GCO’s director of research, said in a statement. “A contributing cause to inflation is disruptions on supply. … Economics 101 teaches that increasing supply means both lower prices (lower inflation) and more employment and economic growth. Increases in demand have a trade-off between prices and employment/growth. Therefore, anything state governments can do to facilitate job growth and business growth will help mitigate inflationary pressures. In other words, enhancing the productive capacity increases supply, putting downward pressure on prices.” 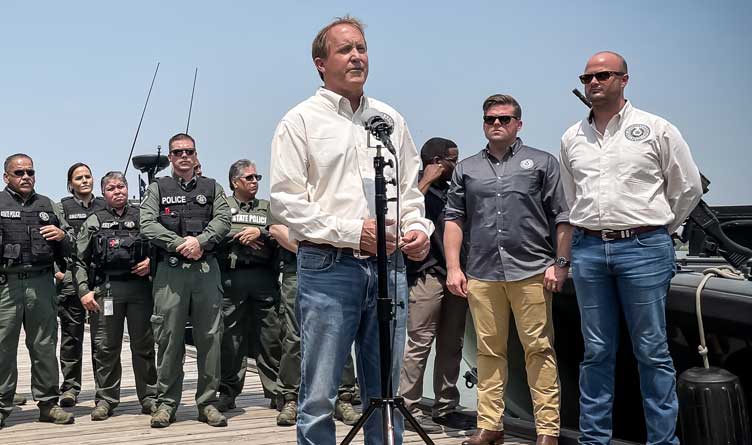 Texas Attorney General To Biden: Follow The Law On Immigration 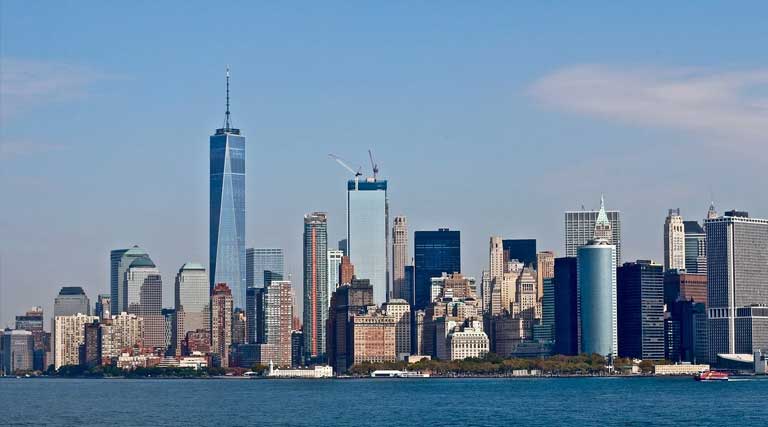 Majority of U.S. Cities Were Unprepared For Financial Fallout From Statewide Shutdowns 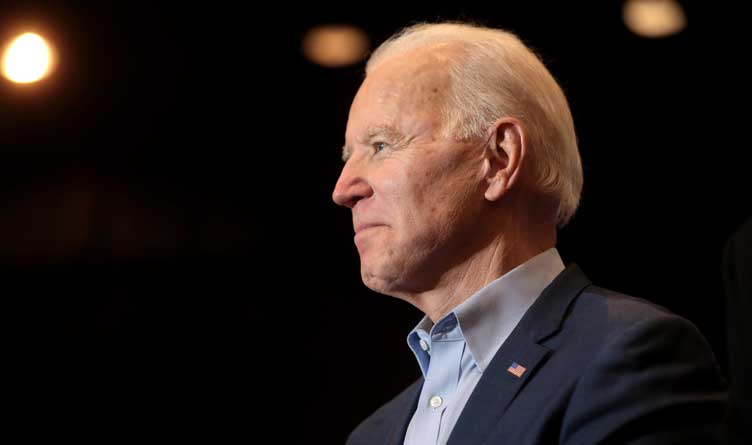