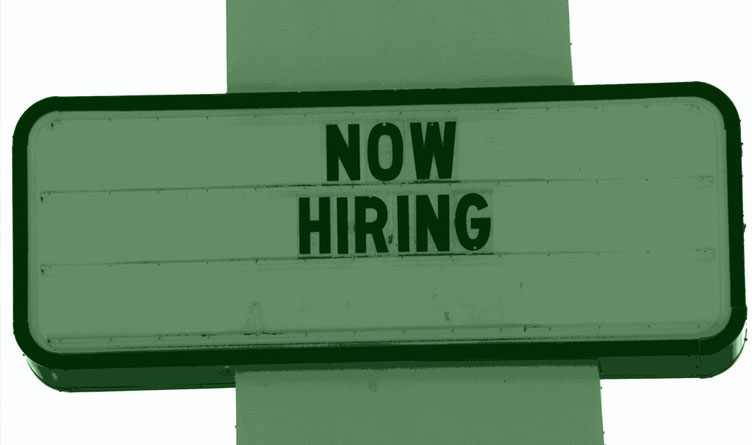 The Bureau of Labor Statistics released the monthly jobs report Friday showing the economy created far fewer jobs in the month of September than experts expected.

Total nonfarm employment increased 194,000 in September, well below the Dow Jones estimated 500,000 jobs for the month.

“Notable job gains occurred in leisure and hospitality, in professional and business services, in retail trade, and in transportation and warehousing,” BLS said. “Employment in public education declined over the month.”

In August, the economy created 235,000 jobs, only a third of the predicted 720,000. This month, even after experts dropped their predictions by nearly a third, job creation failed to meet their expectations with even fewer jobs than the previous month.

“In September, the number of persons employed part time for economic reasons, at 4.5 million, was essentially unchanged for the second month in a row,” BLS said. “There were 4.4 million persons in this category in February 2020.”

“The unemployment rate fell by 0.4 percentage point to 4.8 percent in September,” BLS said. “The number of unemployed persons fell by 710,000 to 7.7 million. Both measures are down considerably from their highs at the end of the February-April 2020 recession. However, they remain above their levels prior to the coronavirus (COVID-19) pandemic (3.5 percent and 5.7 million, respectively, in February 2020). Among the major worker groups, the unemployment rates for adult men (4.7 percent), adult women (4.2 percent), Whites (4.2 percent), and Blacks (7.9 percent) declined in September. The jobless rates for teenagers (11.5 percent), Asians (4.2 percent), and Hispanics (6.3 percent) showed little change over the month.”

That data comes after the Department of Labor released unemployment figures for the week ending Oct. 2 that showed first-time unemployment claims decreased to 326,000, a drop of 38,000 from the previous week. Those numbers reversed a several-week trend of rising unemployment. 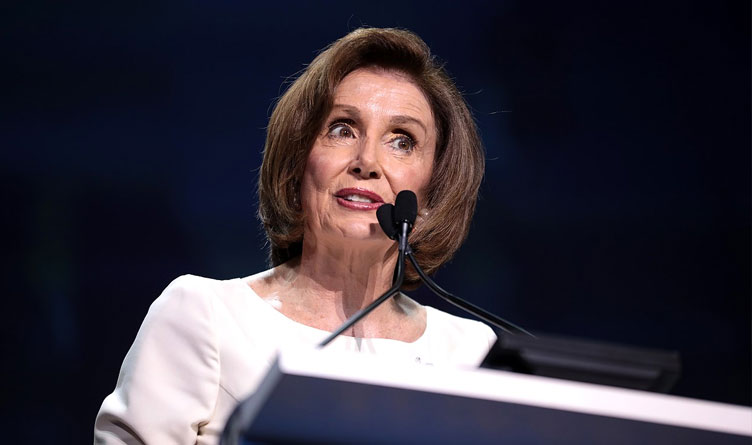 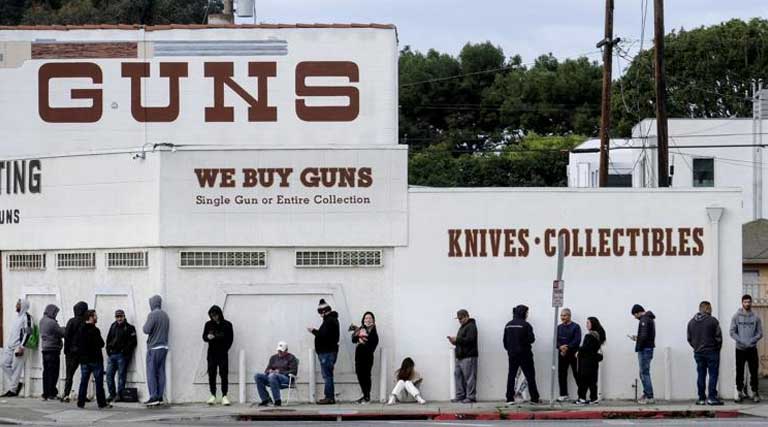