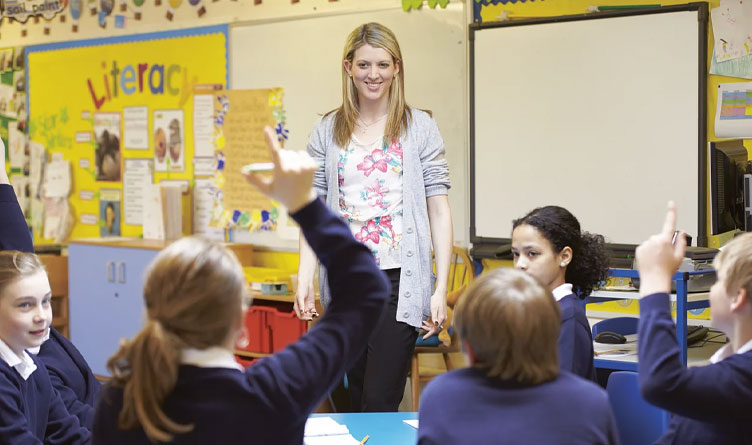 A new report from Tennessee nonprofit State Collaborative on Reforming Education (SCORE) shows the state would be one of nearly 40 others to adopt a student-based funding formula if that is the end result of the state’s review of its K-12 public education formula, the Basic Education Program (BEP).

A system-based formula such as the BEP funds district positions based on a number of students, such as one nurse per 3,000 students or one teacher per 25 students. A student-centric formula uses a set of weighted factors to determine an amount of funding each student would receive and funds districts accordingly.

One item the SCORE report highlighted was all of the changes in education since the BEP was introduced in 1992, a reason why only 60%-70% of the teachers in schools systems are funded by the state, House Education Administration Committee Chair Mark White, R-Memphis, said superintendents have told him.

The same goes for nurses. National best practices from the National Association of School Nurses suggest it should be closer to one nurse per 750 students.

“I haven’t seen anything where everybody is happy,” White said of school funding formulas. “But, I think in my eight years on this committee, most of the districts really try to work hard to get it right, and I think that we can come up to a point where most people will be satisfied.”

The SCORE report highlighted many of the changes that have occurred in schools and the workforce since the BEP was initiated in 1992.

Around 4 in 5 five jobs in 1992 required only a high school diploma, according to the Bureau of Labor Statistics. By 2025, more than half of jobs in the state will require postsecondary work, said a Georgetown University report, Good jobs That Pay Without a BA: A State-By-State Analysis.

Fewer than two-thirds of Tennessee high school graduates enroll in college after high school and “22 percent of Tennessee jobs that require only a high school diploma pay more than $35,000 a year, a key indicator that Tennessee needs to equip a large majority of students to earn postsecondary credentials on the way to a self-sustaining career,” according to the report.

One element Democratic legislators have pointed to consistently is the overall amount of funding for education from the state, $5.6 billion this fiscal year, and the fact the state ranked 45th in per-pupil spending at $11,328 in 2020-21, according to the National Education Association.

The same report showed Tennessee teachers made $51,862 on average, which ranked 41st in the country.

While nearly half of the state’s $2.1 billion in tax surplus from last fiscal year will be spent on the Memphis-area Ford Oval City project ($884 million in spending), White and others have suggested state tax revenues will continue to increase as Ford and other large projects across the state begin operations.

“The tax revenues will continue to increase in Tennessee,” White said. “I think now is the time to look at, with the increased revenues, this is the opportune time to say, ‘How are we spending our dollars.’ “

When a position isn’t funded by the state, districts need to pull from other areas of funding, such as local government contributions, to pay for those positions.

The SCORE report showed rural school districts are struggling to keep up with suburban districts and funding could account for some of that.

“Tennessee’s rural students experience worse academic outcomes,” the report said. “Academic proficiency rates are 13 percentage points lower for rural students than students in suburbs. In 2019, only 33 percent of rural students scored at least a 21 on the ACT, while 42 percent of suburban students met that threshold for a HOPE scholarship for college.” 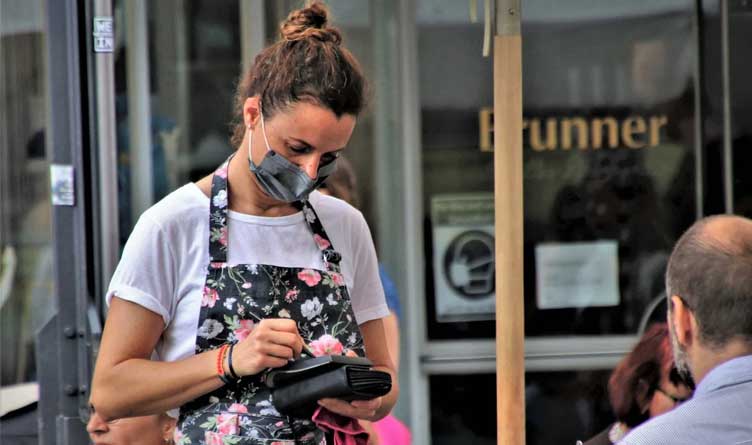 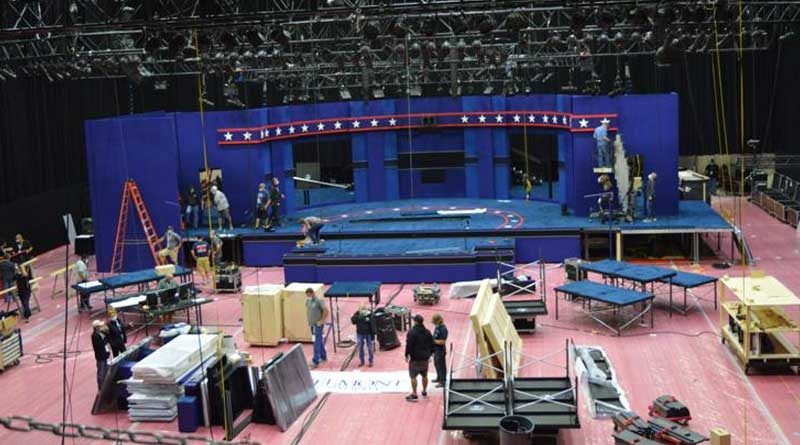 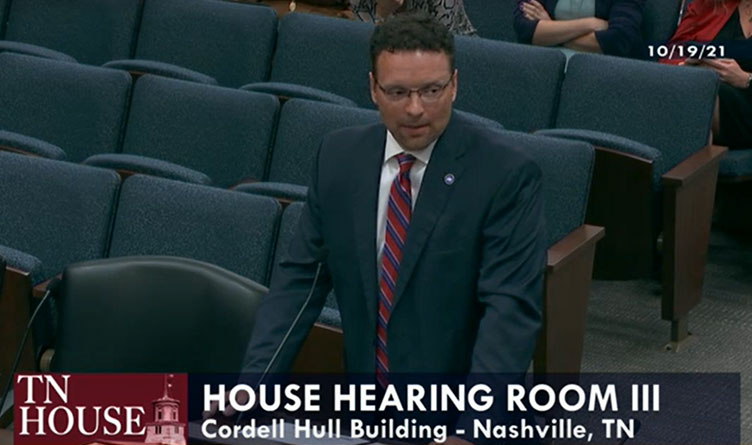