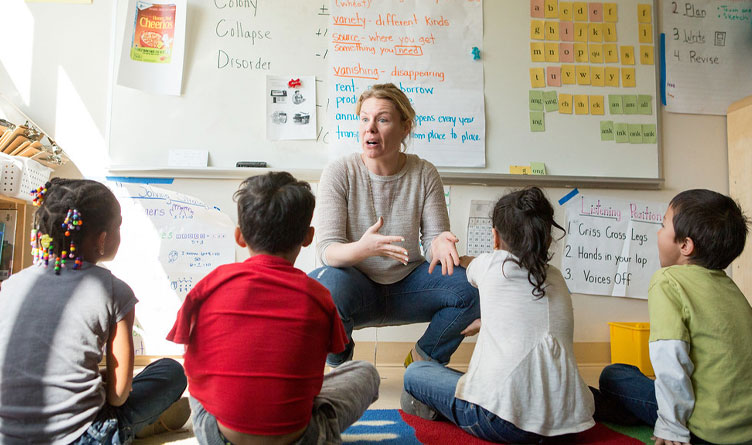 As Tennessee begins looking at revamping its Basic Education Program (BEP) to fund public schools, one factor looming in the discussion of a new funding formula is teacher pay.

Legislative leaders on both sides of the aisle recognize teacher pay and how the BEP funds teacher pay are an issue.

As of the most-recent data available from the 2019-20 school year, Tennessee paid its instructors an average of $54,577 a year, ranking the state 41st in the country, according to the National Education Association. Tennessee ranked 38th the year before.

Public school teachers, a different category from instructors, made an average of $51,862, which ranked 41st in the country after ranking 37th the year before.

As Tennessee’s pay has regressed compared with other states, according to state Rep. Gloria Johnson, D-Knoxville, part of the issue is the state’s portion of public school funding has adjusted for cost of living but federal and local funds have not updated for cost of living.

The state has $5.6 billion in its budget this year for BEP funding while roughly $1 billion in federal funds and $4 billion in local government funds also go to schools.

Rep. Mark White, R-Memphis, the chair of the House Education Administration Committee, said one thing he hears from school superintendents as he travels the state is the BEP is not fully funding the instructors necessary and required by law to provide public education.

White said some of that is because of Response to Intervention (RTI) teachers, who are able to step in and help students who are struggling with a lesson.

“We want to increase teacher pay,” White said. “In many ways, the BEP could be outdated. We are not fully funding the BEP formula.”

Johnson said 11,000 state teachers are not funded by the BEP and inflation issues mean Tennessee teachers now make less than they did 10 years ago adjusted for cost of living.

“Any review of the BEP funding formula must include more than recommendations on how to change the formula,” said Beth Brown, president of the Tennessee Education Association. “Until the state makes a significant increase in public education funding to address many challenges plaguing our schools, updating a formula will not get us where we need to be to provide the high-quality public education Tennessee children deserve.”

Tennessee lawmakers approved $43 million in additional funding for teacher pay across the state in January. This year’s budget included $120 million for teacher raises, creating salary minimums of$38,000 for starting salaries and $41,605 for those with an advanced degree.

“Between [fiscal year] 2016 and [fiscal year] 2020, lawmakers enacted a total of $429 million in recurring increases for teacher pay,” The Sycamore Institute wrote when Gov. Bill Lee proposed his budget plan for fiscal year 2022, which started July 1. “Since that time, growth in Tennessee teachers’ average pay has began to catch up with inflation.”

“We think that it’s time that, if we are taking a step forward, it’s time that we take a serious look at this while the attention is there,” White said. “Because, with the last 20 months of virus interruption of education, now is a good time to get a handle on this.”

The pay increase allocations, however, cannot be guaranteed in the state’s funding formula. It also won’t lead to a specific pay raise across the board since each district has a differing number of teachers from the BEP’s 25-to-1 student to teacher funding ratio.

“The reality is that Tennesseans aren’t dumb and Tennesseans, on both sides of the aisle, like their public education,” Johnson said. “Our rural counties already feel like they are getting the short end of the stick and this is not going to make things better for them.” 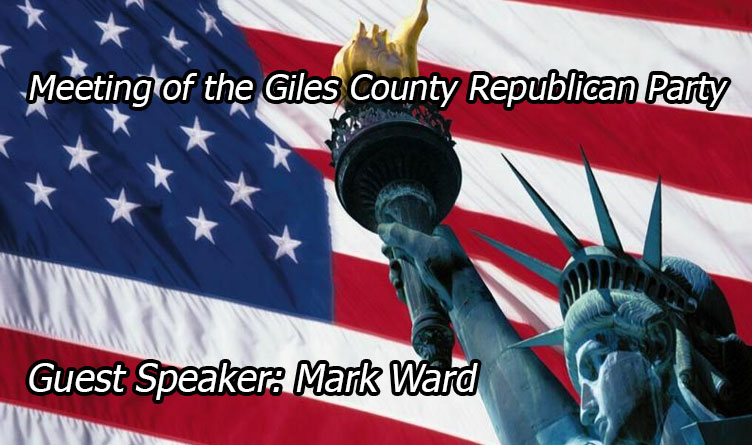 Do We Have Election Integrity Problems In Tennessee? 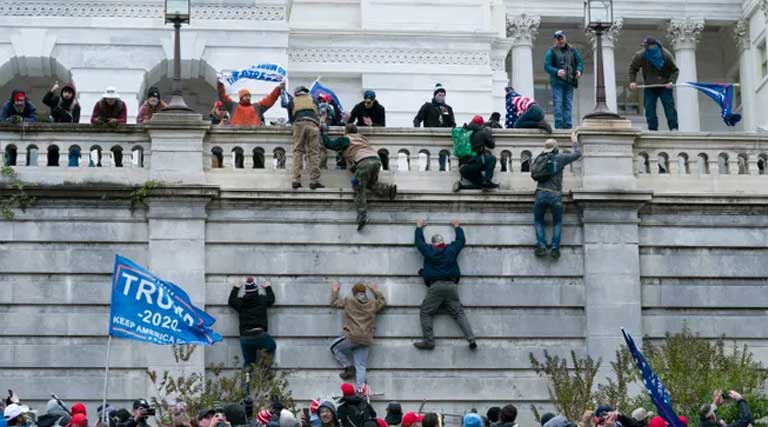 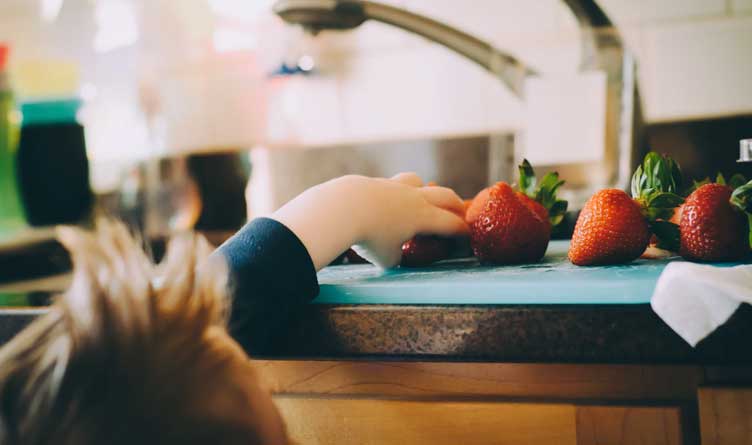