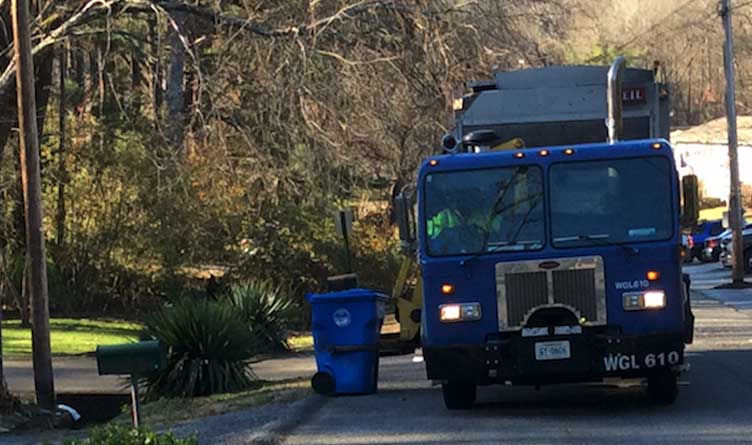 Chattanooga Mayor Tim Kelly on Tuesday announced a plan to resume recycling services in the next 60 days, unveiling a pay hike for drivers in the upcoming budget that will be retroactive for both new and existing drivers.

The temporary service interruption was announced on July 29 after the number of empty CDL driver positions spiked to 32, and several concurrent absences created an untenable situation in which the city no longer had enough drivers to collect garbage, brush and recycling. The city is required by law to collect garbage and brush must be collected because it presents a fire hazard.

To attract and retain enough drivers to reverse the suspension, Kelly has ordered a sharp increase in starting pay for CDL drivers in the upcoming budget to $45,000 annually, representing a 42.6 percent rise from the current starting pay of $31,548 — not including city benefits.

*** Click Here to Support Conservative Journalism in Tennessee. We can’t bring you information about local happenings without your support!***

“Pay for city workers has long lagged the private sector, leading to staff shortages and an inability to hire qualified workers. Our upcoming budget will begin to resolve these disparities in order to ensure the level of service our residents deserve and expect,” said Kelly. “It’s not just the right thing to do, it’s the smart thing as well.”

By increasing pay to a competitive level, combined with the strong benefits already offered to city workers, Kelly believes that Chattanooga residents stand to receive a much higher level of service in the future. Unlike long-haul CDL drivers in the private sector, where drivers are home sporadically or once per week, city CDL drivers can be home every night, and the city also offers access to a pension and a generous health care plan, including a pharmacy and wellness center for city employees.

The new budget, which includes the pay increase for CDL drivers as well as for many other essential workers and first-responders, will be presented to City Council on Aug. 10, and is tentatively planned for a final reading on Sept. 14.

The pay disparities addressed by the budget would otherwise threaten to interrupt additional city services if not resolved, such as fire station brownouts, longer service times for police response, and a reduction in garbage pickup or brush collection. Passing the budget requires action by City Council.

If the budget is passed, any drivers hired in the interim before Sept. 14 will have their salaries increased retroactively to the date of hire, and the increase will also be retroactive to July 1 for all existing drivers.

“We are making these pay increases retroactive in order to begin to get driver applicants into our hiring pipeline as soon as possible, preparing to hit the ground running once the budget is passed and ensuring the shortest-possible suspension of this important city service,” said Chief of Staff Brent Goldberg. “To protect these essential services, we must offer essential pay to our essential workers.”

And between now and the restoration of recycling service, any resident who wishes to continue curbside recycling services may purchase services from private providers like Scenic City Recycling, and will be able to use their city recycling carts for that purpose until service is resumed. Alternately, residents may continue to make use of any of the five recycling centers operated by the city.

The Kelly administration is also using this time to seek public input to gauge interest in bolstering Chattanooga’s sustainability and waste management services, in order to not only provide a minimum level of service, but to offer the caliber of services that residents expect and deserve. Those community engagement opportunities will be announced in coming weeks.

Ellis Smith is the Director of Special Projects for the City of Chattanooga. 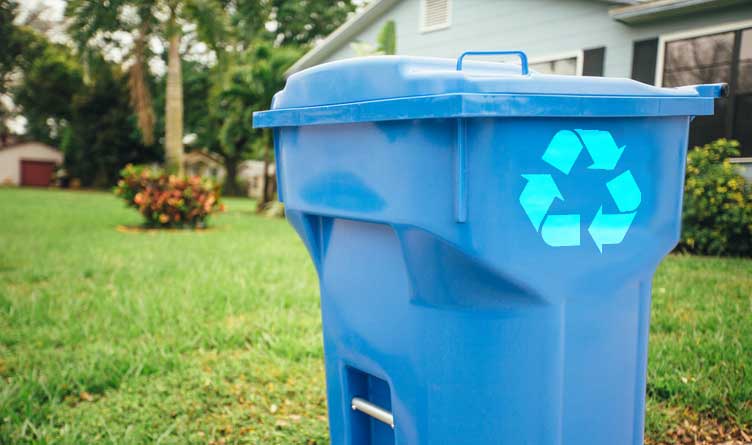 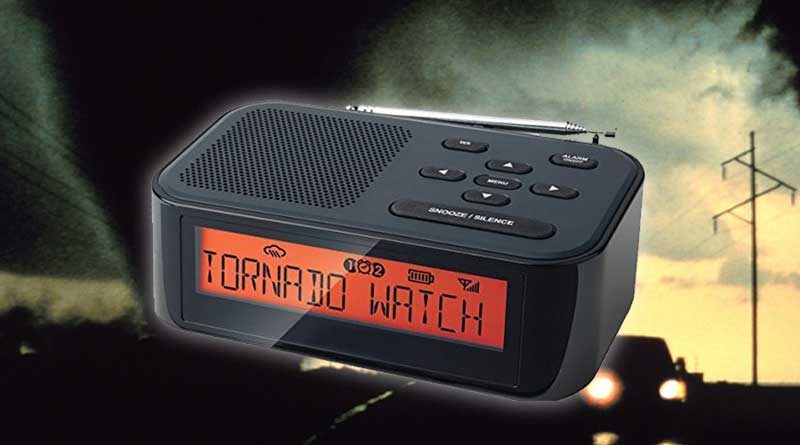 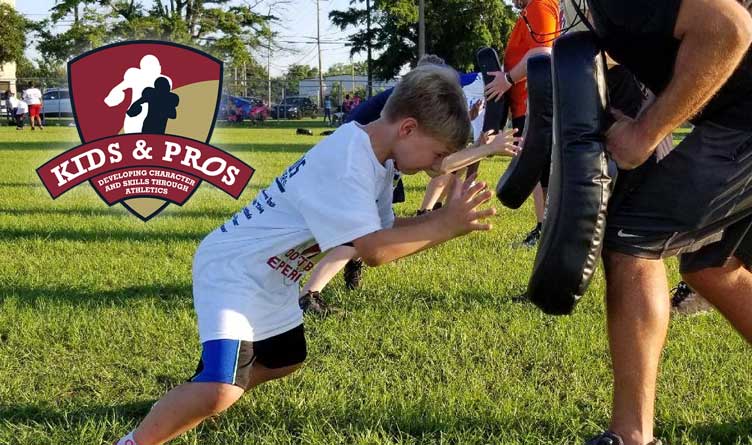