Tennessee Gov. Bill Lee was the lone Republican governor among the eight governors ranked lowest for fiscal management by the Libertarian think tank, the Cato Institute.

Lee received a D grade and came in among the lowest-scoring governors in the Cato Institute’s biennial analysis of tax-and-spending choices – the Fiscal Policy Report Card on America’s Governors 2020.

“Lee scored poorly in this study because he has supported large spending increases,” the analysis reads. “After presiding over a 10.8 percent general fund increase in 2020, Lee initially proposed a 7.3 percent increase for 2021. With the health crisis and recession this year, Lee and state legislators are now having to dial back those increases and dip into the state’s rainy day fund.”

The analysis gave Lee a “mixed” record on tax cuts, citing the governor’s approval of tax collection on online purchases and sports wagering, and his support of eliminating Tennessee’s professional privilege tax – a $400 annual tax on certain professions. Lee signed legislation to remove 15 occupations from the privilege tax in 2019.

Four governors received A grades in the Cato analysis: Chris Sununu of New Hampshire, Kim Reynolds of Iowa, Pete Ricketts of Nebraska and Mark Gordon of Wyoming. All four governors are Republicans.

The report grades governors on fiscal policies from a limited-government perspective. Those who focus on cutting taxes and spending are ranked higher; those who raise taxes and spending rank lowest. The analysis included data from the National Association of State Budget Officers, the National Conference of State Legislatures, the Tax Foundation, state budget agencies and news articles. 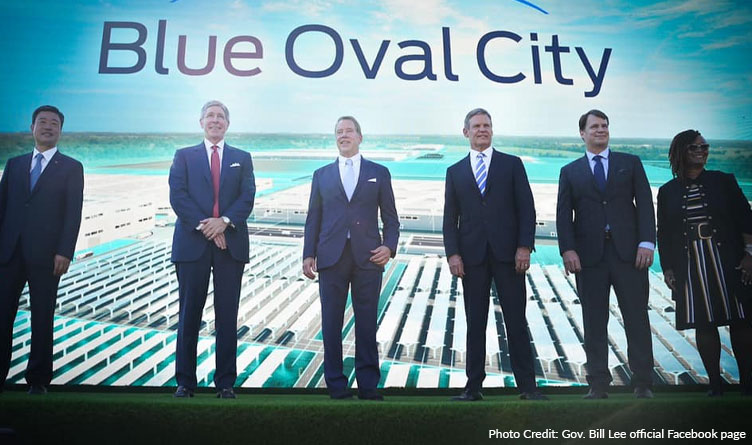 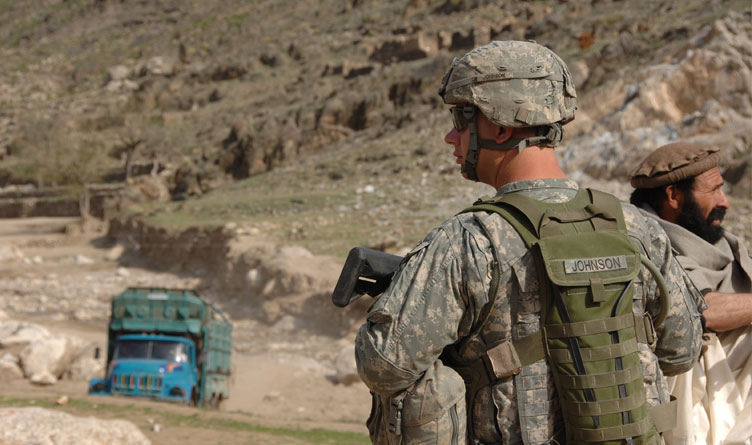 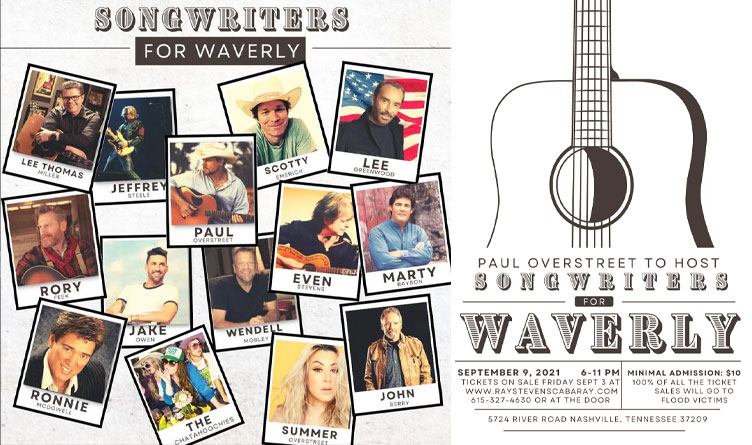