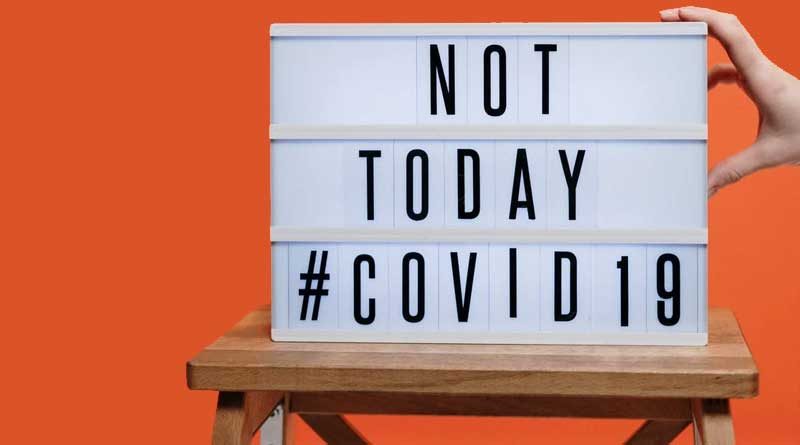 Hamilton County, TN –  The response of our government to the Virus has brought about permanent business closures, shutdowns that have created significant financial hardships and mandates/restrictions that continue to impede business and individual freedoms.

Many have chosen to remain silent out of fear of reprisal from officials and the general public.

The Tennessee Conservative reached out to many business owners and entrepreneurs for the purposes of this article, but very few would offer comment and even fewer would agree to go on record.

Luckily, a couple of brave souls agreed to speak with us.

Soddy Daisy resident and owner of Edge4Gymnastics, Jennifer Sawyer, first expressed that she didn’t want us to use her name or business name due to fear of the “Mask police” and the Hamilton County Health Department.

As we spoke, she changed her mind and decided that she wants her story told.

Between March 21st and the middle of May, the Sawyer family decided to shut down operations voluntarily because “if the police shut us down it would have meant a court battle of 3-6 months,” Sawyer said.

During shutdown, the Sawyers had to start a gofundme to make ends meet until they could reopen.

“We thought we were going to lose our business and our home,” Sawyer said.

However, they still did everything they could for their clients by doing Zoom and YouTube classes with the intent of keeping children active.

Sawyer stated, “We did lose more than half of our customers because of the closure.  We really suffered during the shutdown and over the summer.”

After reopening, Sawyer said that it has basically been a start-over for her business but they have gained many new customers.

One of things that has brought Sawyer’s business new clients is that they allow parents to stay and watch their children during gymnastics and exercise.

“We allow people to stay and watch their kids and other facilities won’t let them,” Sawyer said, “You should always be allowed to watch your child in any sport.”

“I trust my customers to take care of their own safety.  Gyms already have to be the cleanest and safest places to be, due to industry regulations, and this is pre-COVID, ” Sawyer said.

But with the increase in reported COVID-19 cases, the recently extended mask mandate and tightening of restrictions state-and-nationwide, Sawyer is worried forced shutdowns may again take place.

Sawyer said, “We are a very small business and cannot afford to close down again.”

Sawyer stated that fear of the unknown has really kept stress levels along with the fear of potentially not being able to provide for her family.

She also fears a shutdown because it would take gymnastics and exercise away from children.

“If we have to close again, we will seek legal counsel for my family and for the kids who attend, ” Sawyer said.

To our leaders, Sawyer had this to say, “I’ve felt like a stranger in this country since March. The recommendations and mandates are not Constitutional. ”

“The leaders are not responsible for our individual health and choices.  That’s what our country is about, we have the freedom to make choices.”

Sawyer concluded with one of her favorite quotes, “Spread Hope, Not Fear.”

Hale White from Lookout Valley is a professional musician who has played piano, keyboards, and other instruments for a wide range of musical artists.

White was in Lori Morgan’s band for 3 years and has performed at the Grand Ole Opry no less than 38 times.

But now, due to shutdowns of performing venues, artists cannot perform live to promote new recordings so very few are recording new albums.

“I kept thinking it would bounce back, but it’s just this continued doom and gloom,” White said.

Most of White’s income came from live performances but studio work is scare now as well.

“I still have some really small jobs that I do out of my home studio, mostly overseas, especially European overdubs,” White said.

White expressed that many of the venues in Nashville that reopened had to shut down again because not enough people were coming to the performances.

Regarding forced shutdowns, White said, “You’re not just banning the gathering itself; you’re banning all the economic activity that surrounds it.”

As a side gig, White ran an auto-detailing business but said that “COVID has basically killed it.”

“People are scared to spend money now frivolously and they don’t want strangers in their car that could potentially be infected,” White said.

White has been searching for a different job but has found it is very difficult, if not impossible, for a life-long professional musician to find work in other fields.

“Hiring systems are not set up for the self-employed in the music industry…and very few skills are transferrable,” White said.

To our leaders, White had this to say, “I am willing to forgive for Round One, but now I feel like the leaders are just getting off on being a ‘great leader’.  I’m not willing to overlook another power grab.”

“The leaders are basically saying to each other ‘what can we say to the public to get them scared enough to do what we say?’ They do this instead of sharing real data with us.”

Another musician, Jason Duggins, shared on a Facebook post, “I am watching every day all my super talented music brothers and sisters taking [regular] jobs.  It breaks my heart.  People that have played some of the biggest stages around.”

“People that have been called to play and share their gift can no longer share it.  Needless to say, I’m angry, disappointed and disgusted with our country for what they’ve done to the entertainment industry.  It has been hit the hardest,” Duggins said. 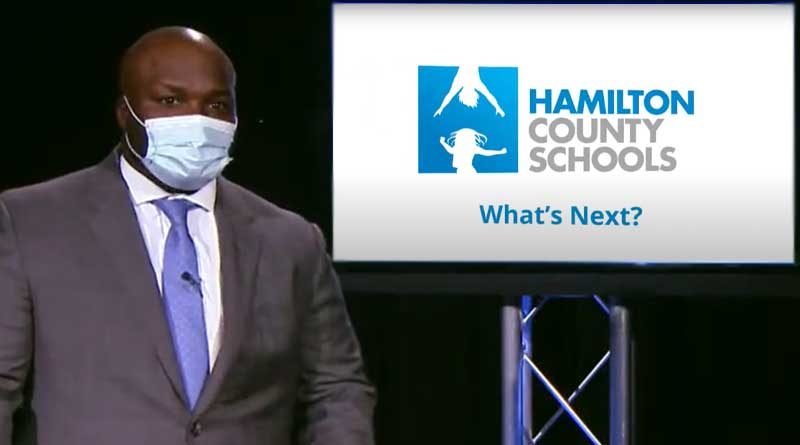 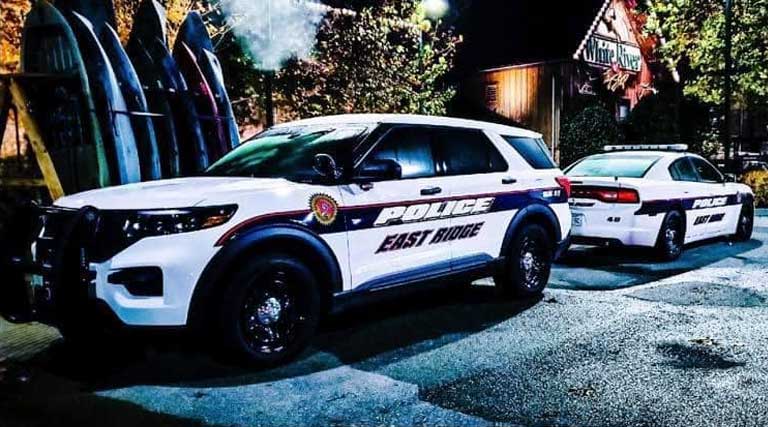 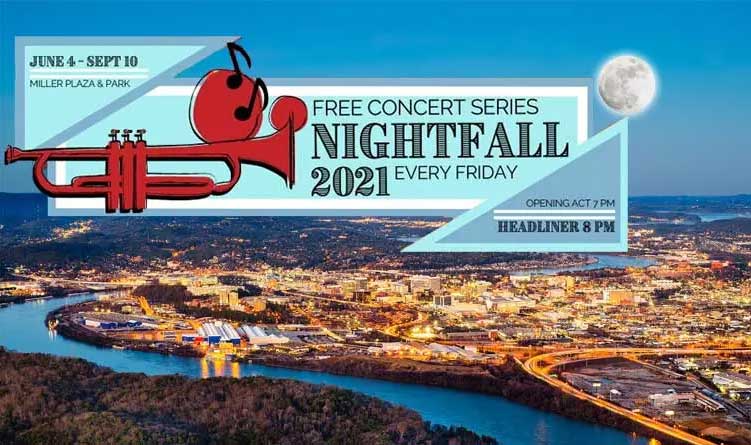