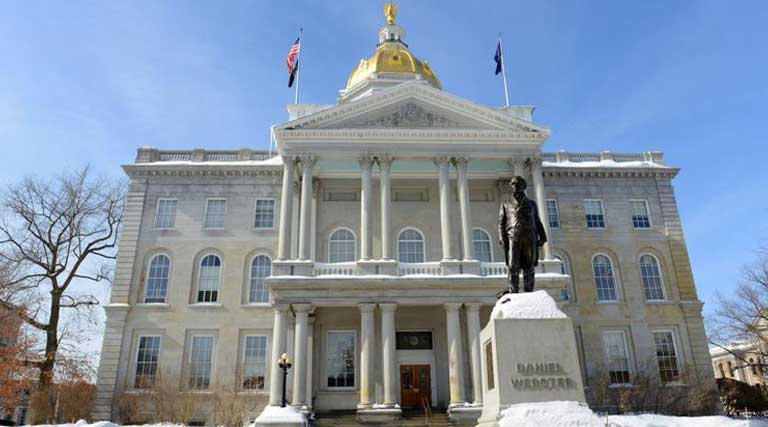 Despite Federal Executive Branch and Congress Control Shifting To Democrats, The Majority Of State Legislatures Flipped To Republican In The Last Election.

The results of the last election solidified a trend that state legislatures were becoming more Republican.

In the 2020 general election, 5,875 state legislative seats in 86 legislative chambers were up for regularly scheduled elections. Roughly five percent of them, 315, flipped from one party to another.

The majority of the 315 – 68 percent, or 215 in total – flipped from Democrat to Republican. Whereas 78 Republican seats, 24.8 percent, flipped to Democrat, according to an analysis published by Ballotpedia.

At least one seat flipped parties in every state holding regularly scheduled state legislative elections except for Hawaii, Ballotpedia reports.

The percentage of state legislative seat flips in 2020 represents a 38 percent decrease from 2018, when 508 seats flipped party affiliations.

New Hampshire saw the most flipped seats of 50, resulting in both chambers of its General Court changing from Democratic to Republican control.

Ballotpedia tabulated the list of all legislators who were in office during the November 2020 general election, comparing them to the winners, to assess party affiliation change. If a seat was vacant at the time of the election, it was not considered in the analysis. If a pre-election incumbent was a member of one party and then won re-election under a different party, that was counted as a party flip, the analysis states.

As of November 2020, three-fourths of states have governors and legislatures of the same party, “a sign that ticket-splitting may be waning nationwide,” the National Conference of State Legislatures reports. 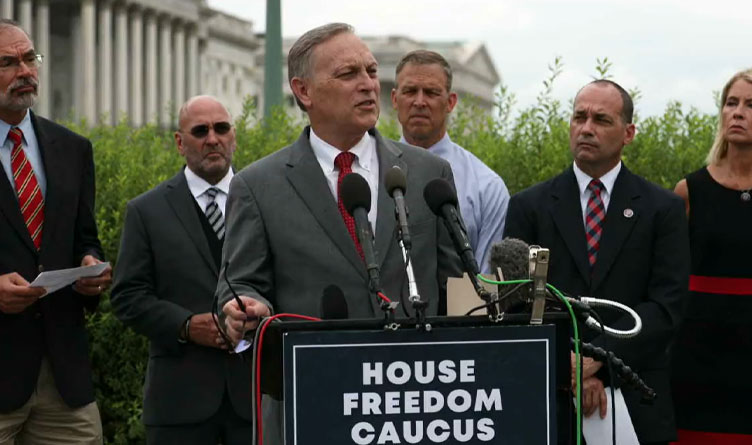 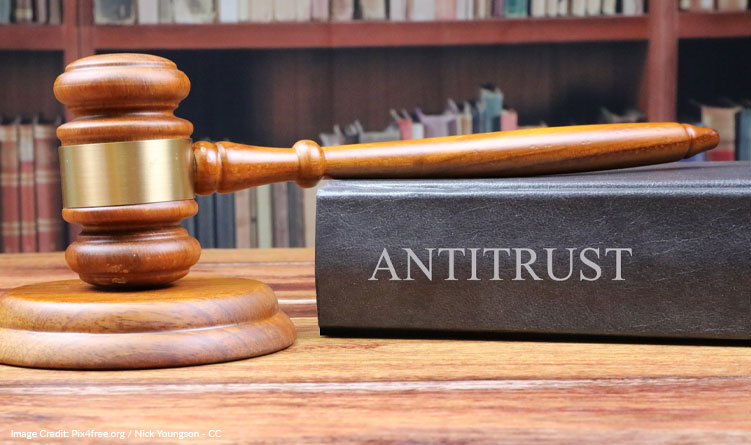 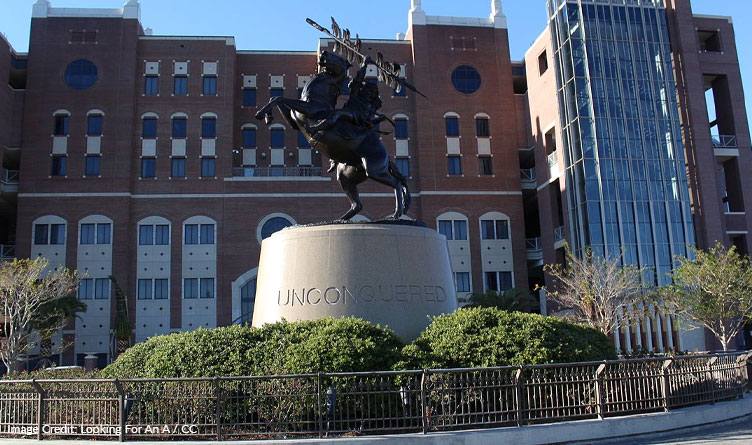